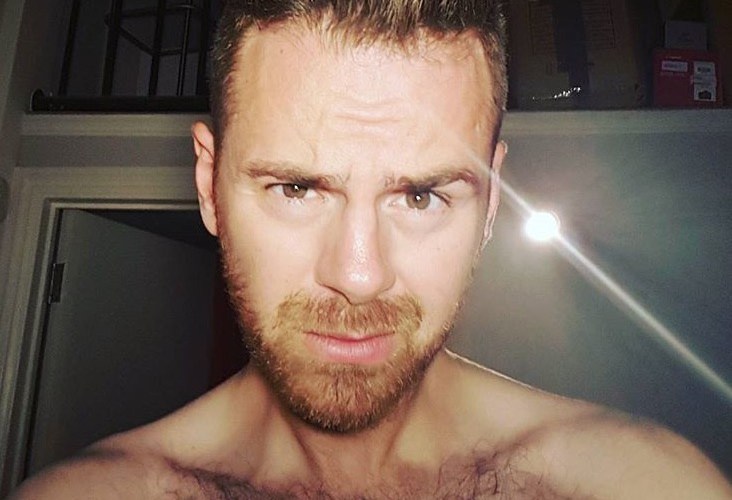 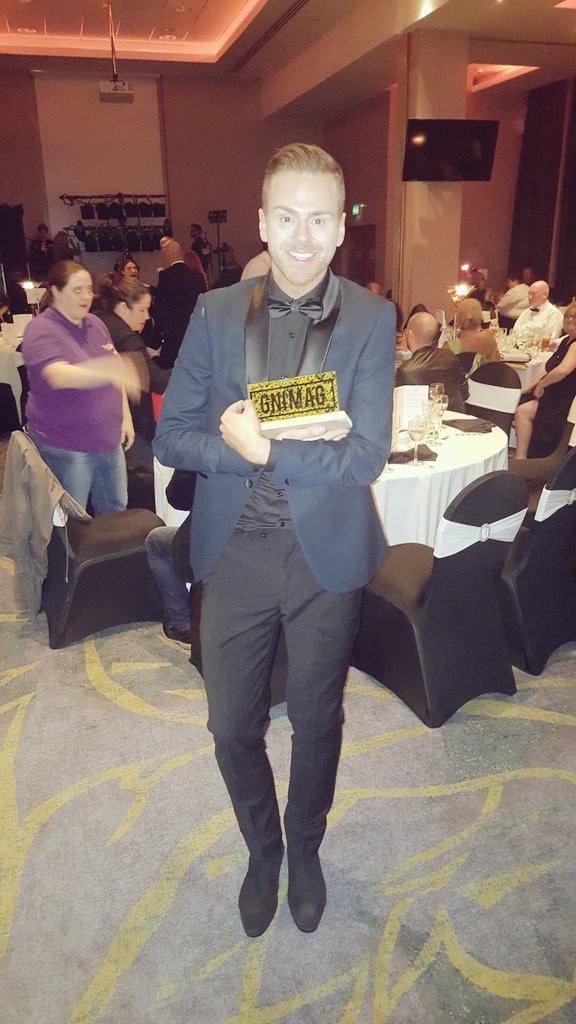 Gorgeous Andy West, who appeared in this summer’s brilliant series of Big Brother, was awarded the prestigious moment of the year gong for his headline grabbing and inspirational stand  last December by Northern Irish GNI magazine.

The award came as a massive surprise to Andy who was actually co-hosting the awards in Belfast last night.

‘I was so surprised to get the award,’ Andy told us. ‘but I am so touched and honoured that what I did a year ago has made such an impact.’ 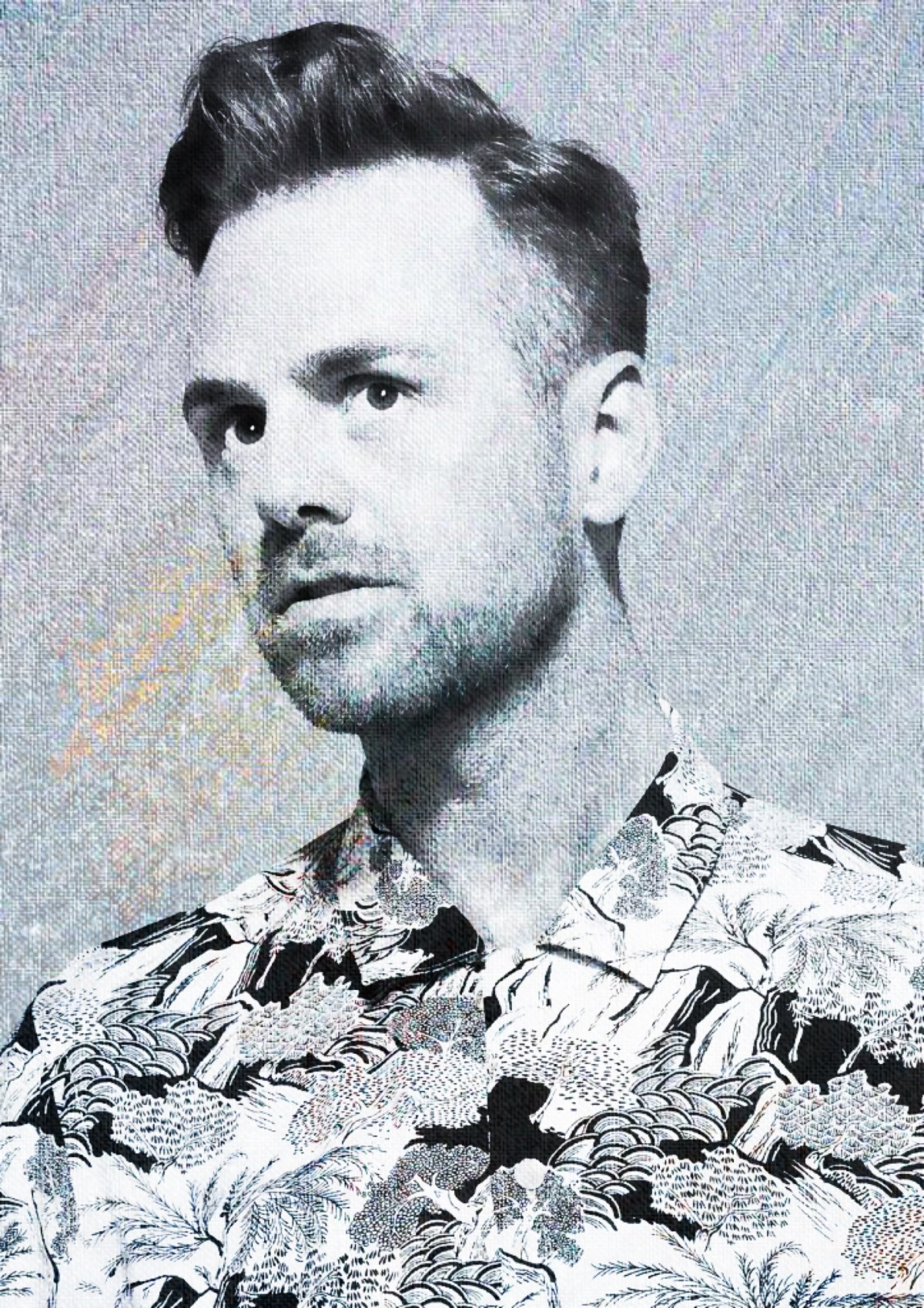 Speaking recently, Andy admitted that in spite of losing his job he has no regrets about taking a stand against such a massive organisation and bore no grudge to his old employers.

‘I felt they’d made a mistake and I said that they’d made me feel ashamed,’ he said. ‘They took the action, as a professional broadcaster and employer, that protocol would dictate. 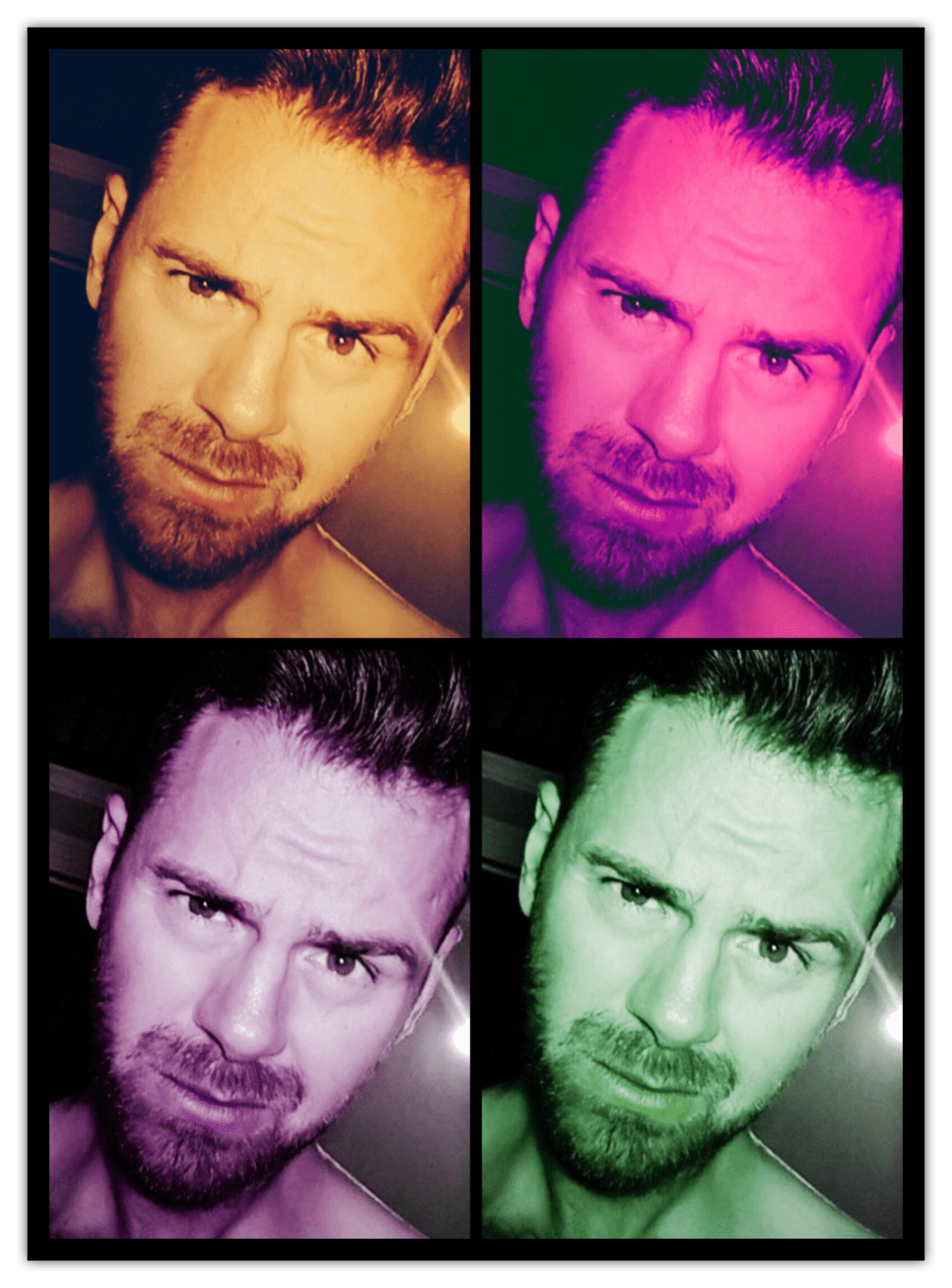 He added that he had decided to speak out because ‘It was a question of what’s more important in my life — what I believe or what my contract says I can and can’t do.’

‘As a journalist, you’re not really supposed to express your personal opinions — although many do and they’re not pulled up for it. I thought that there’s a choice of sticking by what I believe or to stick by my monthly salary. For me, that was a no-brainer.’

Not that he believes on fate or God, life has taken a turn for the better for Andy, who relaunched himself as a showbiz columnist and entertainment presenter. He is also in the process of writing a book and recently performed a one man West End show about his BB experience to a packed house, which he plans to take on the road in the new year!. 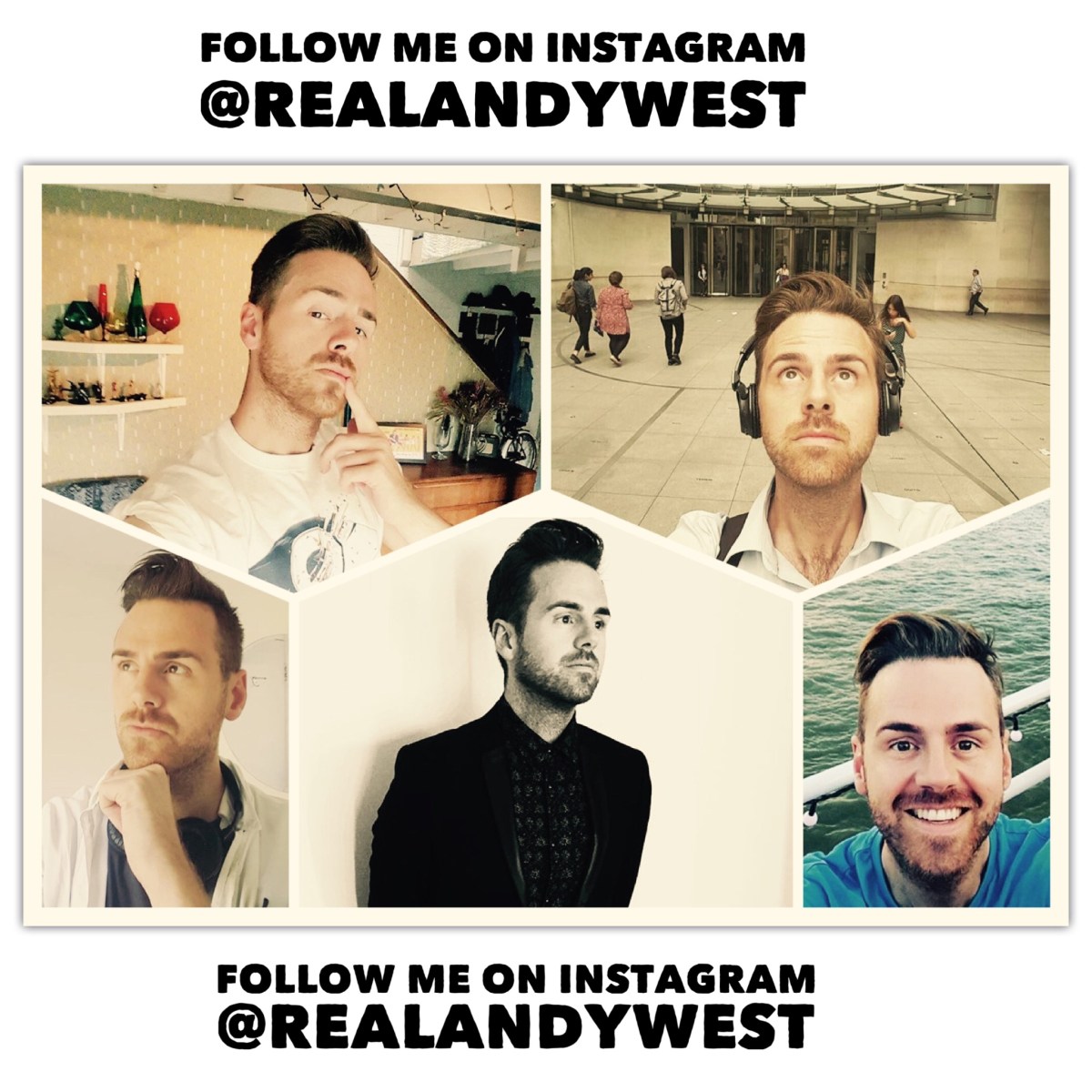