Andy West: “A TV exec told me I’d get work if I slept with him!” 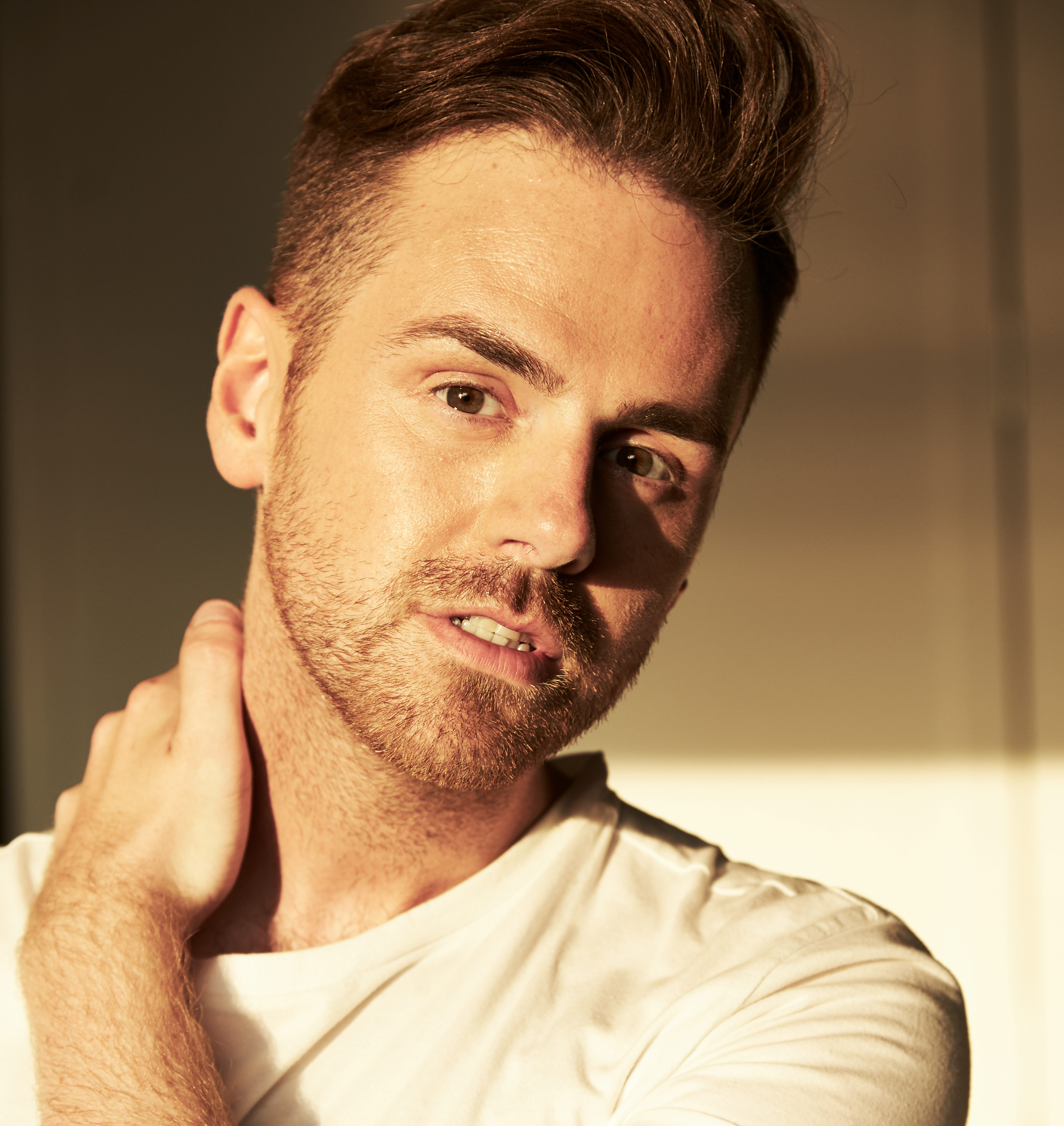 In the week the world was shocked by news that Harvey Weinstein had spent years sexually harassing women, the former BBC journalist and presenter has revealed in a piece for The Evening Standard that when he was in his 20s, a 40something producer tried to coax him into bed, promising to introduce him to the right people.

“A top exec from a major and highly respected TV channel invited me for dinner to discuss my potential as a TV presenter and I’d jumped at the chance,” he wrote. “I treated myself to a hotel room and even bought nice shoes and a new shirt so I’d look like someone to be taken seriously. He sent me a text asking me my hotel address and room number and, confused and dumb as a box of pine cones, I’d told him.” “I was fresh from the shower and wearing only a towel when there was a knock at the door. I opened it and he was standing with his moped helmet under his arm. I told him I wasn’t ready yet but he pushed his way in, and before I could say anything he was lying on my bed while I tried to cover myself with my arms.

“He asked me how much I wanted to be a presenter and, with a thump of disappointment, I realised what he was insinuating. I scrabbled for my clothes and got dressed in the bathroom, and when I came back in he had his genitals exposed. He looked me up and down and said I didn’t need to bother putting anything on. He was a top British TV executive, in charge of shows watched by millions.” Andy goes on to explain that the man asked him for a “quickie”, that he’d buy dinner to talk about some big opportunities for him. But Andy decided to turn the man down and was shocked by his reaction. “What were you expecting?” he asked him. “Just dinner?”

As a result, Andy never heard from the exec again and when he saw him years later at a party, the man merely shook his head,

Have you experienced sexual harassment from a work colleague? Tell us you’re story hello@guyslikeu.com