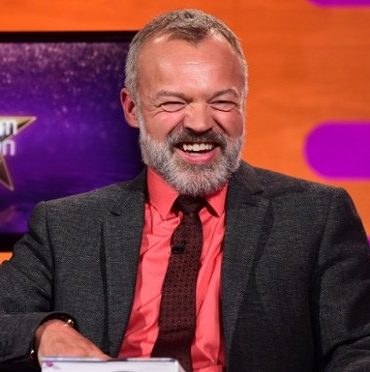 As we approach the 50th anniversary of the legalisation of homosexuality, GuysLikeU has asked young gay guys which LGBT+ public figure made a mark on their lives as they grew into the fine men they’ve become.

Here activist Philip Baldwin tells us who has been a big influence on his life…. 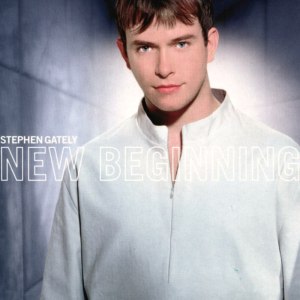 Stephen Gately came out in 1999, when I was a teenager at school. This handsome former member of Boyzone was suddenly all over the press on account of his sexuality. At the time, I was 14 and coming to terms with my LGBT identity. I didn’t know anyone who was gay and there were few gay role models, either in my school or in the media. I had no teachers who were out and the Sex and Relationships Education at my school was improvised. I was geeky and quite introverted at this age. Stephen Gately was my first crush! 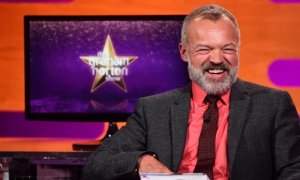 I loved watching the Graham Norton show when I was in the Sixth Form at school. His TV show was like a lifeline to a happy world of acceptance, which was just beyond the school gates. I didn’t have that many friends at school and was experiencing LGBT bullying. I only had the confidence to come out to one of my fellow students, when I was 16. I did have a great circle of gay friends outside of school. Watching Graham Norton’s TV show, often with straight classmates who didn’t know that I was gay, gave me hope. 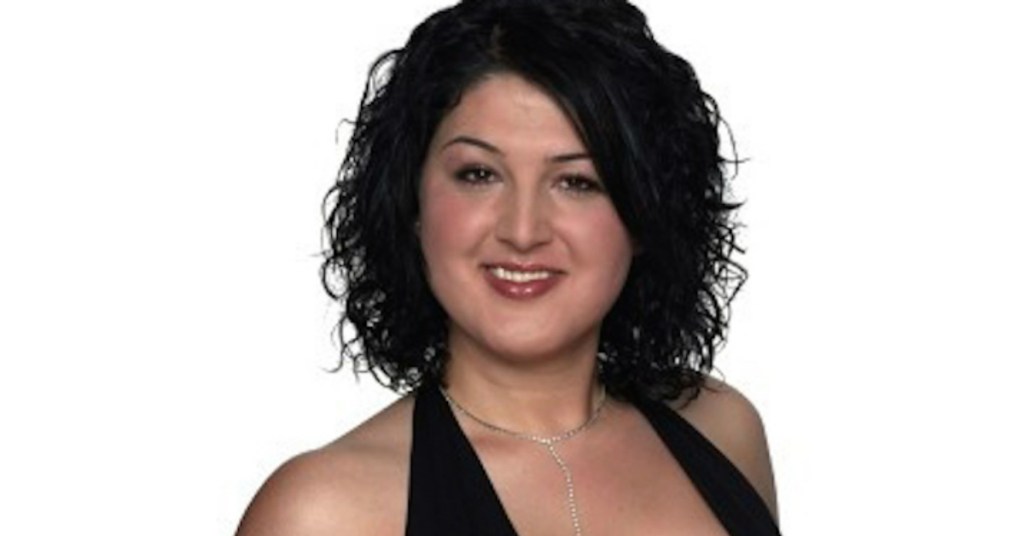 I remember watching Big Brother 5 in 2004. Nadia was funny, likeable and had an infectious personality. In 2004, there were few trans people on our TV screens. Nadia did a massive amount to break down barriers and was part of a process of bringing trans issues into the mainstream. There is better LGBT representation on our TV screens now. All of our soaps have LGBT characters, which has done a huge amount to break down stigma. Trans people, however, do not always get the attention they deserve and, winning Big Brother back in 2004, Nadia was a pioneer with popular appeal. 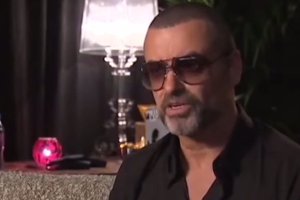 An artist who dominated the charts for decades, George Michael’s music defined an era, but his personal story also resonated with so many of us in the LGBT community. Despite his extraordinary talent, George Michael went through a process of coming to terms with his sexuality. LGBT people can struggle to define themselves in a heteronormative world. George Michael was never ashamed of who he was. As brave as he was handsome, he will be remembered not just for his music, but also for challenging the stereotypes which surround gay men. Ian McKellen founded Stonewall in 1989 and has, for the last three decades, been at the forefront of the LGBT rights movement. As talented an actor as George Michael was a singer, Ian McKellen has had memorable roles in many blockbusters. He is as comfortable in Hollywood as he is at the head of a gay rights march. As an LGBT activist myself, I am inspired by Ian McKellen’s dedication and the vast amount he has achieved. He is a film star, but also one of the activists that I most admire.

Let us know which LGBT + people have made an impact on you.