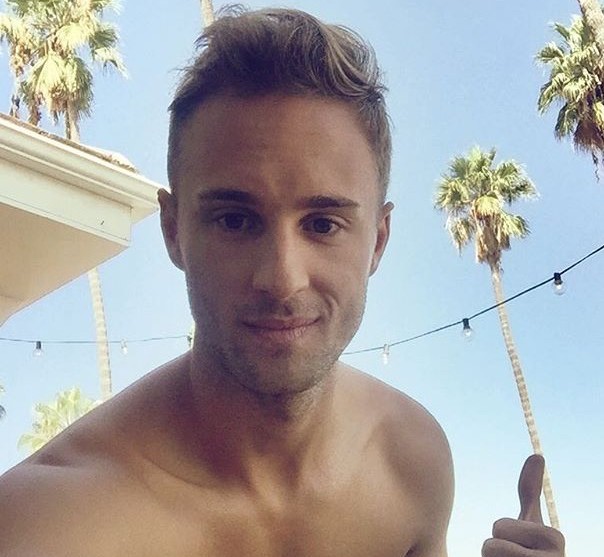 Apprentice cutie, Sam Curry, has declared that he doesn’t need Lord Sugar to make a success of his tutoring business.

Undeterred by his TV ‘firing’ the handsome teacher and actor has already found another investor and is well on his way to making a fortune.

Speaking to GuysLikeU Sam revealed: ‘I was asking for investment in a private tutoring business, Scholarly Tutoring, but I’ve now set up independently. We offer one-to-one teaching and mentoring tailored to needs of our pupils and clients. Our tutors all come from Russell Group universities and work with students throughout London, the UK and internationally.’

But if you thought his talents were limited to teaching young minds, you’d be wrong! Our Sam has more strings to his bow!

‘I also work professionally as an actor,’ he told us. ‘I’ve got two productions coming up in the New Year, one in February and one later in the year. Following the huge success of Snottydink, Elle and I are also writing a children’s book, which we’re hoping to publish soon.’