STEVE GRAND’S Shock Confession! ‘The way I was letting others affect me, really sunk me to new lows’ 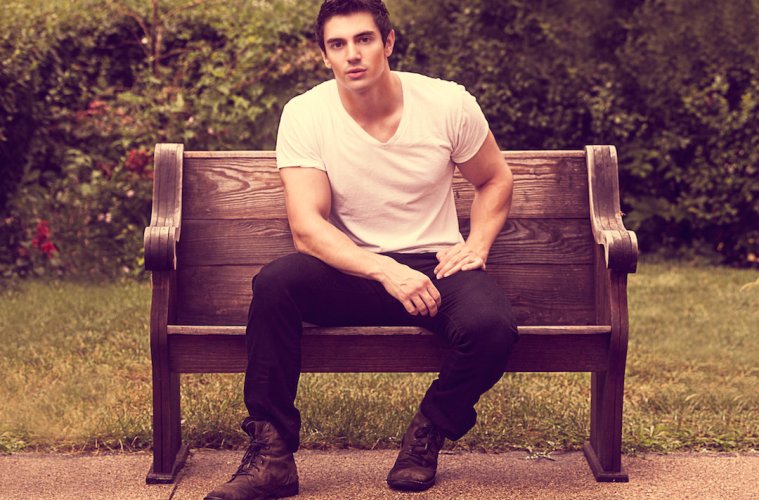 In a heartfelt video posted on his Facebook page, he reveals that the harsh criticism that was launched at him when released his album All American Boy hit him hard.

‘I over estimated my ability to deal with all that in a healthy way internally,’ he said. ‘The truth is although I didn’t talk about it publicly most of the time I let a lot of things that were said about me get to me a lot of the time. A lot of things that were said to me were cruel and unfair but I never thought the answer to me being down was to have people be nice to me. I made the choice to be in the public [eye] and wanted to know the truth about how I was being received. But I didn’t want things that I read about myself to have such a deep impact on me in such a personal way. No one deserves to have that power over me.’

Steve added on a more sombre note: ‘I have dealt with depression and anxiety all my life and the way I was letting others affect the way I felt about myself, really sunk me to new lows. But there is hope.’

In the video, Steve lists five ways he has gotten himself through the worst of his funk, but admitted: ‘I’m not done struggling with things. That’s how life goes. Having people say hurtful things about you on the internet does suck but compared to everything I have been through my whole life makes it all feel kinda small. I have been through a lot of shit, I think a lot of  people doubt that to look at me. People make a lot of judgements and assumptions by the way people present themselves or the way that they look and it’s important to remember that people you see walking down the street, we’re all carrying our own baggage and that’s a good reason to feel compassion for others.’