Scott McGlynn: ‘If I walked past the people who destroyed my life I wouldn’t pay them any attention’ 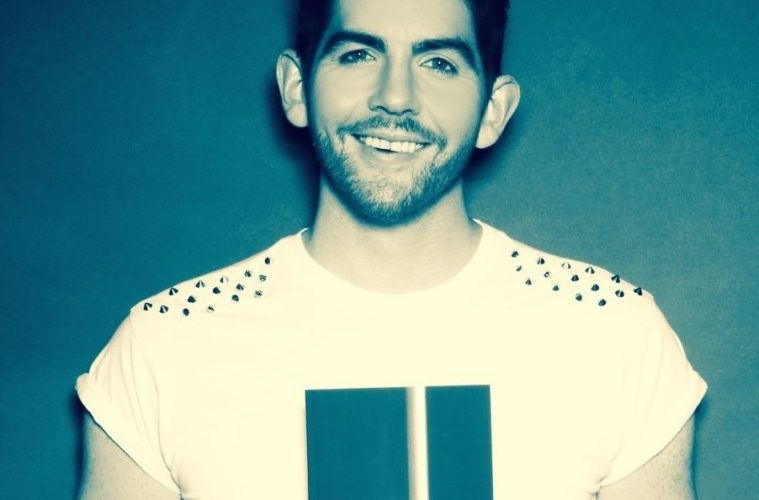 Welsh writer Scott McGlynn looks back at his difficult teen years at the hands of bullies in a personal memoir, Out.

As many of us know, school can be such a tough place to be when you’re gay and still coming to terms with it. And while there might be times when we think we can’t deal with it, eventually we see the light and come out the other side and in most cases lead fruitful and happy lives.

Scott McGlynn, a 29 year old gay guy from Barry in Wales who spent years being bullied at school. In his new memoir, he looks back at the tough times he had to endure and how he managed to survive.

So Scott, what made you want to write this book? Has it been cathartic?

Well, I always wanted to help people who have gone through the same thing I have. So I started writing about my life and wrote my book for everyone to enjoy.

When did you first realise you were gay?

I think I always kind of knew, but I didn’t know what it actually meant, especially in school. I was only 11 years old and I was getting called ‘gay boy’ and didn’t really know what they meant. In fact, one day I went home and actually had to look up what it meant. 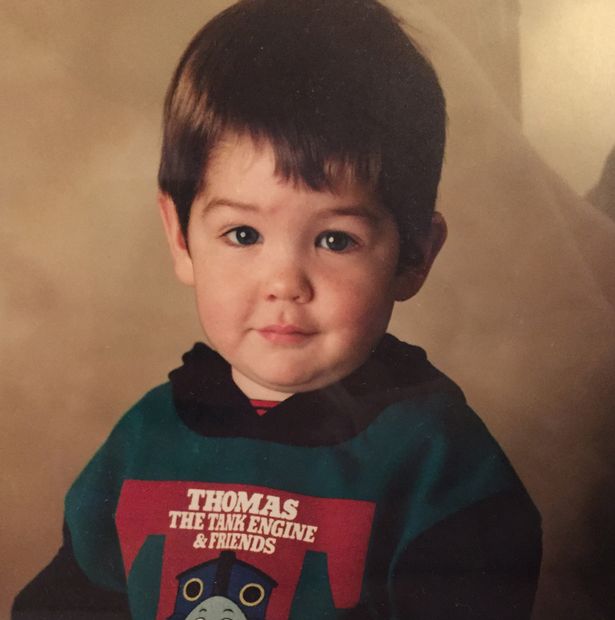 Was it a struggle to come out?

I have to admit, I felt like I was living a double life until my mid 20s! I would say to people that I was going here and there but I was actually going to gay bars. It was only when I felt truly comfortable in myself that I felt ready to come out

What were your family’s reactions?

They were very supportive and accepting! They have always supported me all through my life, and now with my book out, they are right behind me all the way!

What was life like at school? How did your schoolmates treat you?

It was very tough! Some days I’d wake up and think to myself ‘Oh god, here we go again, another day of name calling and bullying!’ I was just this eleven year old kid going through this upsetting time! It was awful. If there was a group of guys or girls saying all these nasty words at me, other people would join in, just trying to be cool and ‘fit in’. They didn’t care that I would be hurt or upset. That didn’t bother them, all they cared about was looking good.

How tough did the bullying get?

It was so tough. There were times I didn’t want to go into school at all. But then I had to think about my education and my future and I made myself go, no mitching off! And all while I would get called a girl or a woman or a poof or gay boy!

Did it ever physical?

I was pushed around a bit, but I was never punched or anything like that! Which, I guess, is lucky. But people’s words and actions were hurtful enough to be honest.

Did you ever confront these guys?

Yes, of course! It’s a natural reaction to say something back and to fight your corner. But then in some situations it made things a hell of a lot worse. Sometimes it’s actually easier just to walk away and give no reaction – then the ones attacking you soon get bored!

Did you ever tell your teachers?

Yes, many, many times and yes they were great to start with, but I couldn’t help but feel like they gave up on me eventually. I think because I spent so much time going to see them and telling them what was going on, I think they ended up getting bored of me and got sick of hearing me going on about it.

That’s terrible. You say you were bullied over five years – did it ever get better?

To be honest, no, it didn’t. I mean, as I got older and more mature I think things got better because I became a lot more confident. But then I had also started bunking off school and went off track a little bit and went through a kind of rebellious stage. I got into a bit of trouble being naughty because I thought noone was helping me or really cared about me at school.

What was life like after school? – was college a time where you could be you?

Oh yeah, I loved college. People were much more mature there. It was actually there I made some really good friends, but they were in their 30s/40s. We had such a good laugh. I was 16 by then and I was finding myself more, because it was like starting a new chapter in my life.

Did you ever bump into any of the bullies? Did any ever apologise for what they had done to you?

I haven’t seen or spoken to anyone from school since I left. I’m still in contact with some close girlfriends that are friends for life, but to be honest if I walked past the people who destroyed my life I wouldn’t pay them any attention.

How was life in the work place?

My first job was a hard. I was 16 and the people there took the piss out of because of how I was and how I spoke! How childish, right? I’m talking 30 year olds being mean to a 16 year old! Awful! But that didn’t stop me. I kept going and ended up becoming a team leader before I left there a few years later! I used to to keep my private life to myself, so I never told anyone at work that I had spent the weekend at gay bars because I didn’t think it was any of their business.

When you moved away from your hometown of Barry, did you get to enjoy the gay scene?

I moved to Cardiff and loved every moment of it! I was young, earning money, living with friends, and living for the weekend! The only gay scene in Wales is in Cardiff, and luckily I had a few friends who I could go out with. I met some amazing people on the scene who I am still mates with now.

What were you like with guys? Did you find it easy to meet men?

It was awkward sometimes, but that depended on how much I liked a guy! You know, you get in a weird shy mood and act dumb when you’re with a guy you like! I did go on dates but they were even more nerve wracking because I went on sober dinner dates!

Did you suffer heartbreak along the way…

Well, everyone has heartbreaks, right? Of course there are people that use you and never call or text you back! Then you think to yourself ‘what’s wrong with you?’ or ‘what have I done?’ even though we know we haven’t done anything wrong at all. Sometimes guys out there just like to use you and leave you. But I did meet honest and loyal guys, but I found you need to fish them out!

Are gay relationships secure in your eyes or are guys always looking over their shoulder?

I know that there are a lot of gay guys and girls who have found love and have got married, so I know it’s out there. There have been some points in my life when I have thought that I was never going to meet a person I could love! Never! But I did! So there is someone for everyone out there, that’s the truth!

So you’re happily in love now, then?

Yes, I am very happy in love. I met my fiancé Justin almost five years ago, and we are a fun couple. I love messing around like a big kid and Justin is just the same! Our friends love how we tease each other and call each other odd names.We’re very happy and we have a very exciting future ahead of us.

Scott’s book is available from Amazon