‘My friends think I am camp? Am I offended? Not at all!’ 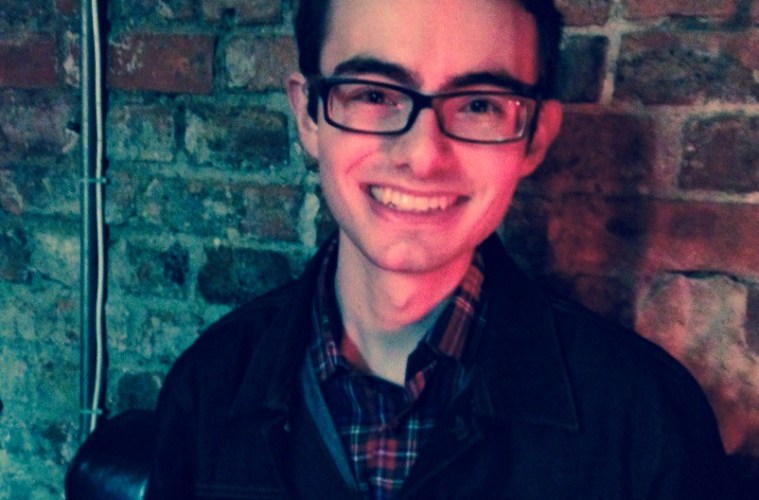 Regular contributor Hadley hits back at First Dates star Daniel May who said in our controversial interview that he thinks camp men make him feel embarrassed to be gay!

GuysLikeU‘s controversial interview with Daniel from reality dating show First Dates seems to be causing quite a stir! Why? Because in it, he explains that that he believes that ‘camp men make me embarrassed to be gay’ headline.

Now, I know this is an opinion, a strong one, and that everyone is entitled to have their own opinions. However, I can see why his comments have caused such a ferocious backlash from people on social media.

Many of my friends would describe me as camp. Am I offended that my friends view me as being camp? Not at all. In fact, from my point of view, I really don’t see why being camp is a bad thing. Everyone is different and that’s just the beauty of people. For instance not all gay men are the same, just as not all heterosexual men are the same. So it does make me wonder a little why somebody feels ‘embarrassed’ to be who they are, because of the way that other people act.

Apparently camp gay men are making it harder for not-camp gay men to be gay. I would argue that by criticising camp gay men, you’re not exactly making it easier to be gay either. Of course not every gay man is going to be sexually attracted to the millions of gay men on the planet; but then stop there. Why does that make you feel embarrassed? If you don’t find someone sexually attractive then that’s fine, there’s no need to start belittling them.

It’s interesting how Daniel has likened to being camp and laughing at your own weight. Yes, some people may wish to ‘take the piss’ out of themselves, that’s their choice. But that doesn’t mean that being camp is a smokescreen to internalised insecurities. It doesn’t matter if you’re camp or not, being comfortable with your own sexuality is something completely different. So let’s stop using that old chestnut as a means of taking the wind out of someone’s sails.

Daniel also says that he doesn’t like it when celebs come out publicly, that they are doing it for their own publicity. I disagree. When Tom Daley came out in a YouTube video, I am sure that this inspired countless young LGBT people. In some parts of the country and indeed in some parts of the World, LGBT people don’t have role models.

My role model may be different to your role model, and do you know why? It’s because everyone looks for different things in their role models. I might look up to someone like Dustin Lance Black for the amazing work he has done for LGBT equality and for being a talented screenwriter. But I may not consider his fiancé to be my role model.

Should coming out be headline news? No. Is it positive that celebrities and others in the public eye are sharing their coming out stories with others? Yes, because it’s starting healthy discussions about LGBT issues.

I’d like to conclude by saying that these are my opinions; I am fully aware that other people will have different opinions. I didn’t come out to apologise for being who I am, so I’m not going to apologise for making some people feel embarrassed. I’m going to carry on living my camp life, screaming like Bambi, and others will live their lives being punched in the bedroom. Fine by me.

Keep your sock darling, I have plenty.