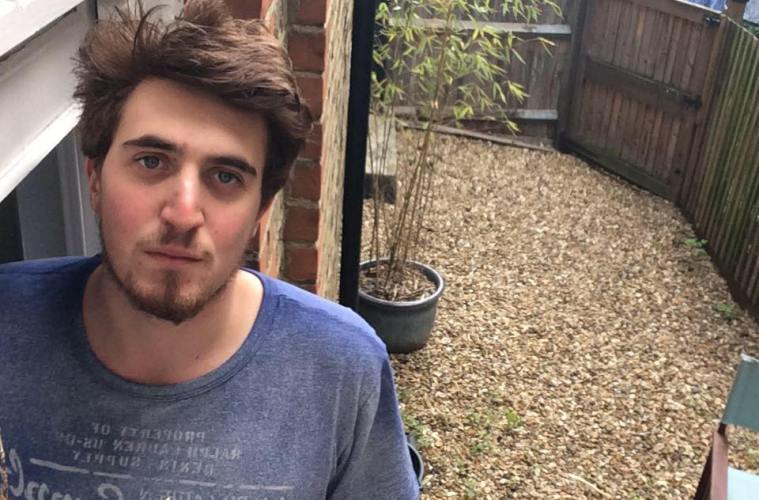 My First Ever Christmas With A Boyfriend!

Doug Dunn cautiously looks forward to his first Christmas with a boyfriend.

It’s been 23 years without a boyfriend. Until now. Now I am approaching the six month marker of my new relationship with speed – but there is one thing disturbing my mind. This will be my first ‘Christmas relationship’.

I have never even come close to having a Christmas Relationship before. I have never laughingly held my boyfriend’s hand, kissed him under mistletoe or done whatever couples are meant to do in the winter months. Basing my behaviour on festive adverts, I’m assuming we’d be eternally wandering through frosty fields or going to the bonfires and drinking hot chocolate while wearing one of those awful two handed gloves. The tune would be some X Factor  runner up having a crack at a slowed down version of Rudolph the Red Nosed Reindeer.

The reality hasn’t been quite like that, and while I’m tempted to sigh relief at the lack of saccharine in our relationship, I have been surprised by the lack of romance. As a watcher, not a participator, of romance for the last two decades, I expected it to feel more warm and cosy at this time of year.

There is no discernible reason why, but I’d imagined that perhaps being in a relationship at Christmas would grant you extra privileges to life – like a hidden door on the advent calendar, showing what prizes you’ve won. Baristas would smile as they saw you hand-in-hand at the coffee counter and refuse to let you pay. ‘Oh but we must,’ we would argue. ‘No, no,’ the barista would say (the barista may be Italian, I’m not sure yet), ‘you two are the epitome of young love.

But it hasn’t been like that. What I’m noticing more than anything is the pleasure to be gained from the smaller moments. The invites to his friends’ Christmas parties, the slight truculence on his face when I couldn’t make the first part of his party. I love that my birthday will be spent with him for the first time ever. I love that he automatically assumed it would be, that I didn’t have to twist myself into knots over the whole thing. (Previous men I’ve dated have come with added worries – ‘can I ask him to this?’ ‘Is this too soon?’ but with a six month relationship, you tend to assume you’re invited until otherwise notified.) I would have been slightly miffed I wasn’t allowed to go to his office party, if I hadn’t been hitting the town with my own gang of ragamuffins.

I’m not expecting anything particularly special now. I’ve abandoned the idea of a Good Fairy, about to burst out of any wardrobe or bedside cabinet and adorn me with the ‘Festive Relationship Award’, and actually it feels quite nice. Because what matters – more than the hot chocolates and Laughing Beside A Log-Fire, is the smaller less noticed touches. When my boyfriend reaches to take my hand as we sit in a cafe, or realising for the seven thousandth time with a jolt that we’re both left-handed, I’m learning about relationships in a way I’d begun to think I never would. And that seems a fairy upbeat festive message in its own way.