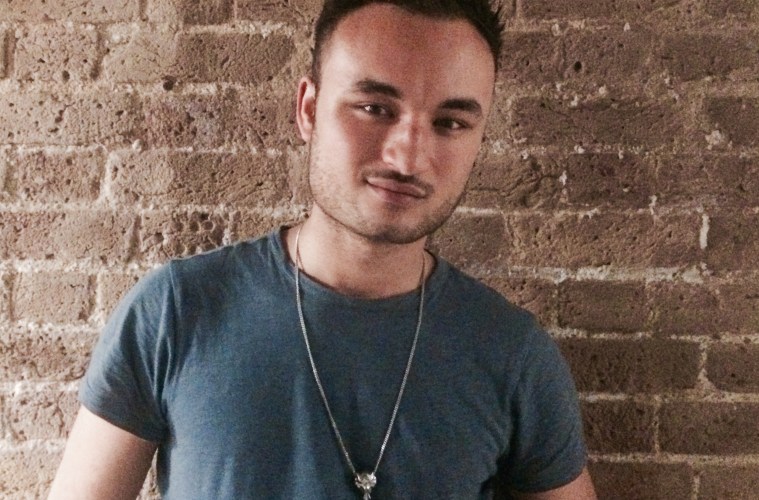 Out and proud bisexual Lewis Oakley writes an open letter to the LGBT community asking why they refuse to acknowledge him.

Dear LGBT community, we’ve had our fun together, but much like a bad boyfriend who only wants us when it’s convenient, it’s time for us to go our own ways.

I’m a bisexual man. Quick! Alert the authorities! You’ve just discovered a mythical creature that, until now, many believed to be a myth.

I am a 24-year-old Londoner, in one of the most accepting/progressive places on the planet. However that only applies if you are gay or straight. Should I dare to ‘come out’ to anyone as bisexual and I’ll instantly be on the receiving end of a barrage of questions like ‘But how may girls have you slept with?’, ‘What if you had to pick just one?’, ‘Are you sure you’re not just confused?’

But shall I tell you the most annoying thing of all? It’s gay men who have a bigger problem with bisexuality than straight men do.

That’s right: I’m a bi guy living in a gay man’s world. Gays like to say positive self-affirming stuff like ‘I won’t conform to what people want me to be’ or ‘I just want to be myself’ to the applause of their loving community. However, should a bi man dare say the same, he is met with sassy looks and snippy comments like, ‘Ow, honey you’re just confused.’

Well, listen up: gays are much like the EU and we bisexual’s aren’t getting a good deal in the LGBT community so it’s time we picked up our things and went solo.

Here is a challenge to prove my point: go to the Stonewall website and type in ‘bisexual’. You’ll see that the last piece of research they did looking specifically at bisexual issues was in 2012. Which means they haven’t invested any money into exploring our issues in four years. Stonewall are supposed to be leading the fight for British LGBT people, but true-to-form they’d rather use their resources to fight for gay rights only.

Check out any other media source and the best you can hope for is an articles like ‘ten things bisexuals are tired of hearing’ or ‘ten things not to say to a bisexual’. These articles achieve nothing and are the community’s attempt at throwing us a biscuit to keep us sweet.

Where are the in-depth articles examining bisexuality? Why is the issue that bi men are less likely to use a condom with a girl as they are with a guy never discussed? Answer: it doesn’t fit the gay agenda.

Last year YouGov did a survey and found that 49% of Brits aged 18 to 24 didn’t identify as entirely gay or straight. This makes bisexuals, or the curious at least, the biggest subgroup within LGBT. So isn’t it sad that we have nothing to show for it?

Where are the bisexual magazines? The bisexual dating apps? The bisexual clubs? There are more people in the UK dealing with bi or pan-sexuality than there are with being gay, yet we don’t have a significant platform to discuss our issues.

Go to Prowler and you’ll be sure to find T-shirts, necklaces and other merchandise promoting gay power but good luck trying to find the same to promote bi power. The truth is most gay men don’t like the grey area, much like any other cult we either have to convert or cease to exist. Perhaps the gays hope that if we suck enough dick we’ll be ready to turn our back on girls and swear our alliance to the real cause of the LGBT – gay rights. 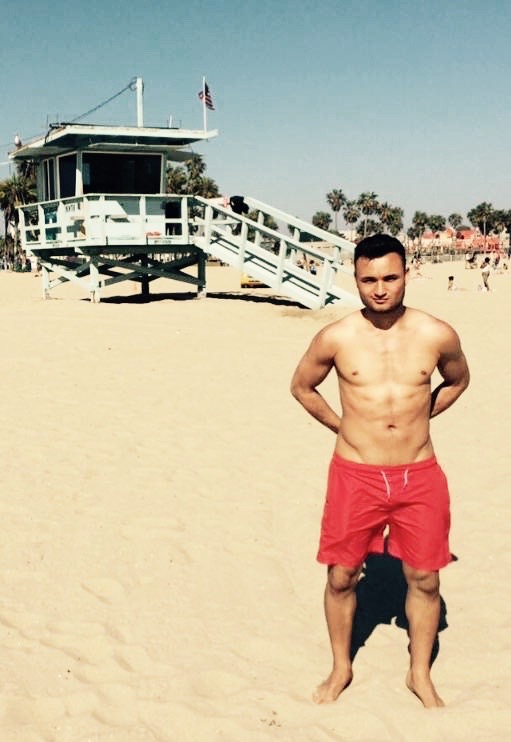 Whenever I ‘come out’ to a gay man I’m always met with negative comments, my favourite of which is ‘but you seem really gay’. I always respond, ‘Name five famous bisexual men for me.’ I mean, what should a bisexual man look like? How sad is it that in 2016, bisexual men don’t even have a stereotype.

Sometimes when I date a girl I do feel sorry for her because I know some of her friends will be whispering in her ear that I’m just on my way to being gay and that it’s just fun for me and not for the long term. I’m big enough and tough enough to deal with those kind of comments and have to deal with them so regularly that my answers are well thought out and don’t leave much room for a counter argument.

What I don’t want is for the people I date to have to pick up the fight for me. I don’t want them to have to explain bisexuality every-time they tell someone they are dating me. The truth is that if you date a bisexual you are just as likely to become a victim of biphobia and that’s an awful drawback when you realise how much you like someone.

Sometimes I think about the struggle my grandad had when he came to this country, being a black man married to a white woman and the comments they had to endure. I guess we haven’t come as far as we thought with that whole equality thing.

LGBT celebrities have achieved nothing for us. Tom Daley, for instance, didn’t help in the slightest! He did what so many gay men do; come out as bisexual to test the waters then, an emotional chat with his nearest and dearest and a few penis rides later, he declares himself gay.

This typical path to gaydom helps strengthen people’s view that bisexuality is a transitional sexuality rather than something that people are all their lives. Don’t even get me started on that Jessie J! She actually said ‘it was just a phase.’ Thanks for that Jessie, but at least it got your name in the papers, so it’s all good now, right?

The thing with gay men id they just don’t seem to understand being bisexual and choose to be sceptical of it, in much the same way homophobes do to gay men. I would have expected them to have more compassion.

The NUS recently addressed the gay dominance in the LGBT community and were quickly silenced by the PC brigade. They argued that, when it comes to the LGBT community, gay men were the least likely to face discrimination from within, so wanted to focus on other areas of the community.

I happen to agree. When gay men are in charge, they put their needs first, dismissing the needs of the other subgroups. And yet, bisexuals outnumber the amount of lesbians and gays in the UK combined, so surely it’s time we were put in a position of power in LGBT groups and do what the community was always supposed to do – fight for free love, not just same-sex love.

So there you have it, I’m done with the gay community pretending to be my friend as though I can’t see what it’s up to. For as long as LGBT doesn’t support us and the straights question us, I have to be strong and confident, because showing the slightest sign of weakness will mean all is lost.

Do you agree with Lewis? Are gay people not as accepting of bisexual men and women as they should be? Why do bisexuals still get a rough ride from people in this day and age? Tell us tour stories….