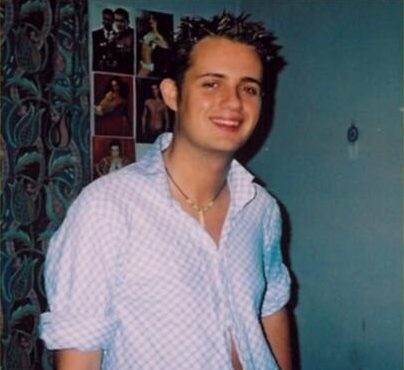 When RuPaul’s Drag Race star Blair St Clair revealed he had been raped, actor Ian Mann was reminded of his own experience of sexual assault that occurred when he was a student. Here, Ian opens up about how he was raped when he was just 19 and he dealt with the aftermath. 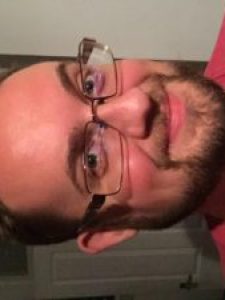 When the beautiful and talented Rose McGowan opened up about the rape and sexual abuse she suffered last year not only was there a lot of support, but many women came forward and shared their similar stories with an internet-breaking #metoo that shook the globe. I had a flashback, but tried to put it to the back of my mind.

And then last week, in the latest episode of RuPaul’s Drag Race, the very lovely Blair St Clair revealed that when he was a student, he had lost his virginity during a sexual assault. His emotional words chilled me, as I too had endured a similar experience that has haunted me ever since.

One in ten sufferers of rape are male, which means we are in the minority, but we are also even less likely to ever talk about it. When one of my favourite queens of Rupaul’s Drag Race season 10, Blair St Clair, broke down and opened up about losing his virginity to rape at a college party… My heart almost burst for him, and I thought maybe my story can help other guys that feel they don’t have a voice.

I was 20 years old and studying up near Manchester, partying with friends at the now defunct gay venue in Stoke-on-Trent, The Club (original). I was having a good time, had had far too much to drink, and I pulled a guy I thought was attractive for the latter part of the night.

So far so normal for many of us at some point in our lives, yes? So, obviously when he invited me back I was more than willing, but one female friend was soooo concerned. She hadn’t seen me quite this blotto before, and could see that going back with an absolute stranger in this state was not the best idea.

I wish I had listened.

I was expecting just to fool around. I was so vanilla in the year 2000, and wasn’t sure if I ever wanted to all the way with a guy. I loved fooling around (to every base but no home run), and drunkenly expected to say as such with no issue as I had since coming out four years prior. 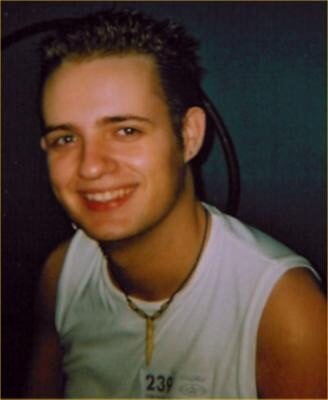 Nineteen year old me was in for more of a shock than you reading this may expect…     The guy in question and I did fool around but I remember needing help to get my clothes off, which probably means I wasn’t the most attentive bed partner. He started tearing a condom wrapper (a blessing to remember that) and I started resisting (as much as you can while your eyes are rolling).

His penis was huge, he didn’t try anything to make me ready for what was about to happen, and bam… In he stabbed. I use that term because it was just like that. It had gone from fun to ok to “what the…?” to immense pain in a matter of minutes. I screamed, ran to the bathroom almost on my toes like hot coals, and fell over.

The guy came back, tried to walk me back to the bed, and my legs (in a mixture of shakiness from shock and alcohol in equal measure) gave way again. Out of nowhere a roommate, who I recognised as a chubby drag queen (out of drag) from the club, helped his pal/partner/roomie (who knows really) get me back on the bed, and I became a stunned mullet…

The next thing I know this guy who I’ll call ‘Alotta Issues’ (no idea what his drag persona was but seems apt considering this memory) was naked, and inside me, and after the shock of ‘King Dong’ this guy’s member was almost nothing in comparison.

I have no memory about whether I said no or not, but I know I never invited him to join me. He just appeared out of nowhere as I progressively got more and more out of it. 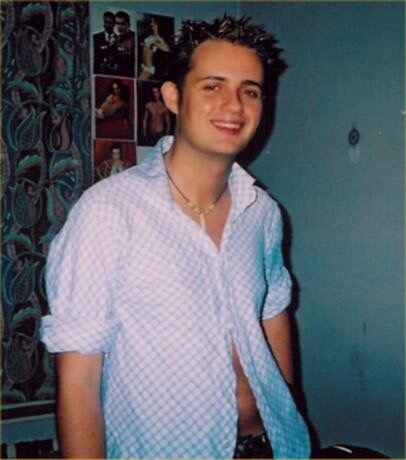 The next morning I remembered very little, and I kissed the guy I had pulled on the lips, gave him my number, he said he’d contact me, and head back to my campus.

My mind boggles to be honest. I have a high tolerance for alcohol, so I feel convinced my drink may have been spiked with GHB or something similar. For all I know these two guys could have carried out this form of attack many times with the more attractive guy as the lure, or it could have just been circumstance. I don’t know. It’s just so long ago.

I don’t know ‘Dong’s’ real name and I know even less about ‘Alotta’. Could I still pursue this so long after it happened with such little information? I have no idea. At the time, back in 2000, I felt I would have been laughed at,  as male rape wasn’t talked about as much as it is now.

I did go on to have flings and relationships afterwards. I lost my official virginity (ie consensual) to a uni boyfriend, and even tried a female friend in mutual silliness the same year. That’s three virginities? However, this attack is the one I think more about now. It sticks out, makes me start shaking and go pale at the thought.

So what have I learnt? Well, what I would say to any guy out there now is to always be vigilant on the scene. Sure, there are the most amazing fun people out there to meet, but there are, sadly, predators who will try to take advantage of guys. So keep an eye on your drink, keep an eye on your friends, and if anything does happen… Talking is often less damaging than burying it somewhere in your psyche where it can blindside you later in life. So go to the police and report it. There is nothing to be ashamed of. You have done nothing wrong. Don’t let them get away it!

So, Blair St Clair I do declare… ‘me too’, and thank you for your honesty.