Harjap: ‘Leaving my family behind was the hardest thing I had to do’ 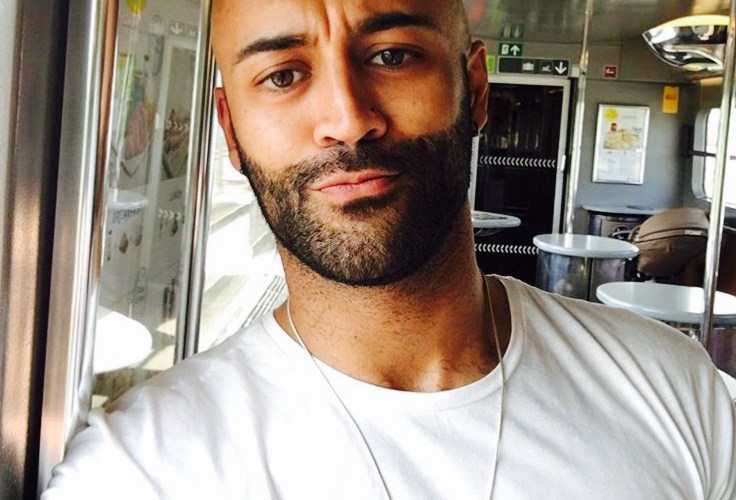 Harjap Bal bravely opens up about how he was forced to leave his family when they couldn’t accept his sexuality.

For many of us, when we come out, our family and friends will be welcoming and accepting. But for some, the experience is far from positive. Meet 35 year old Harjap from Brighton. In this deeply personal interview, he opens up about how difficult it was to come to terms with his sexuality and how it tragically broke his family apart.

So Harjap, first of all when did you realise you might be gay?

I actually had a pretty traumatic experience coming out.  At thirteen I knew I fancied guys, but living in a strict Indian household where my life was already planned out for me – my parents wanted me to go to university to become either an accountant, lawyer or doctor – I pretty much thought my life would be miserable forever.

I was a pretty shy guy and wore a Turban from the age of twelve.  At the age of 17 I came out to my parents. I kind of knew they would be pretty off about it. I mean, my parents never spoke to me or my siblings about sex, or taught us that there are gay and lesbian people. Those kind of subjects are a huge taboo subject in many household especially within ethic minority communities.

Would you say you had a strict upbringing?

Growing up I never wanted for anything and was wrapped up in cotton wool to an extent.  Through my childhood I realised that all these things that were being given came with conditions. Conditions that I would marry who my family chose, that I’d go to university.  The pressure growing up in that environment was just awful.  At 17 I knew I that I did not want to marry at a young age, let alone a girl and I had to get out and away from these people.

Did you not see them as your family?

I say these people because from the age of 15 I suppose I knew I would be leaving so started to emotionally detach myself from mum dad, sister and my brother. 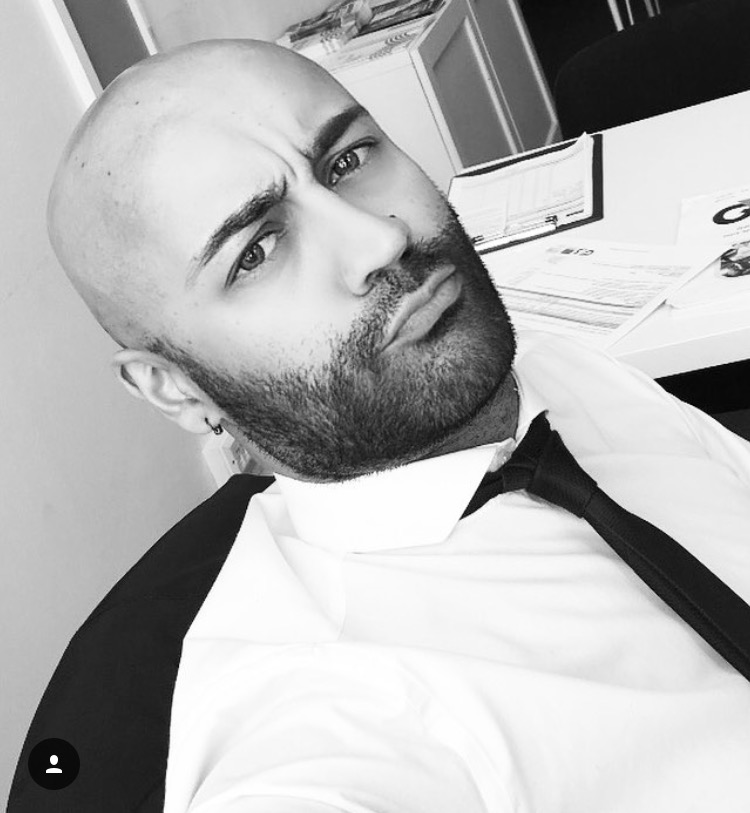 During this time, had you thrown yourself into the gay world in secret?

I hadn’t really, but I did become addicted to gay chat lines from the age of fifteen.  I found it really exciting talking to guys and hearing stories and it was a huge turn on.  I would spend hours under my duvet at home whispering and listening to guys talk dirty to me.  This was my only release from what was happening in my home life.

How did you eventually tell your family?

Well, I came out to both my parents one evening … The three of us were sat saying TV. I don’t know what came over me, I suppose it I was getting anxious because I was constantly hearing how my life was going to be mapped out for me. I had my back to them both and I just said I was gay. While I felt a huge sense of relief to be honest and open to them finally, they didn’t take it well at all. I didn’t expect them to to be honest! As time went on at home, things got really difficult for me and I eventually thought that my safety was paramount, so decided that I had to leave home … Let’s put it this way I haven’t seen them since and I’m in a much better place for it. Leaving home and my family was such a hard choice but I knew I had one chance at this and I had to do what was right for me.

Were you always prepared for this reaction?

Deep down I always knew this day would come, but it was still a shock when it happened no matter how much you prepare yourself.

What did they say was their problem?

For my parents it was lack of education and they always worried about what other people would think.  They were trying to portray this image of the perfect Sikh family. They said to me that they would take me to Indian were a doctor could cure me as its a disease, then they would say let’s get you married and once you’ve been with a women you will forget about men and that it was a phase.  They also genuinely believed it was a choice and not the fact I was born gay.

Were there any family members that supported you

It’s sad to say but I got no support from any members of my immediate family. I was basically a 17 year old lost and alone.

Is it hard knowing that your parents aren’t there for you? Does it feel like something is missing?

It’s very hard and it’s something I deal with everyday.  Birthdays, Mothers day, Fathers day, Christmas are such sombre occasions for me.  It was only last year, my 34th birthday, that I actually celebrated my birthday properly with a new family I have made.

Who do you see as family now?

My family is now made up of wonderful individuals, all whom bring such happiness and positivity into my life.  I have my adopted brother from another mother Amran. I’d truly be lost without him. I have my best friend Jordan and then the rest of the family I have keep me grounded, make me feel loved. Most importantly I can now be me for the first time.  If I’m allowed to give a shout out then we have Mr and Mrs Noel, Elieen and Noel, Michelle and James, Rob, Cas, Sam, Shiv, James and John. All have been so important to me. 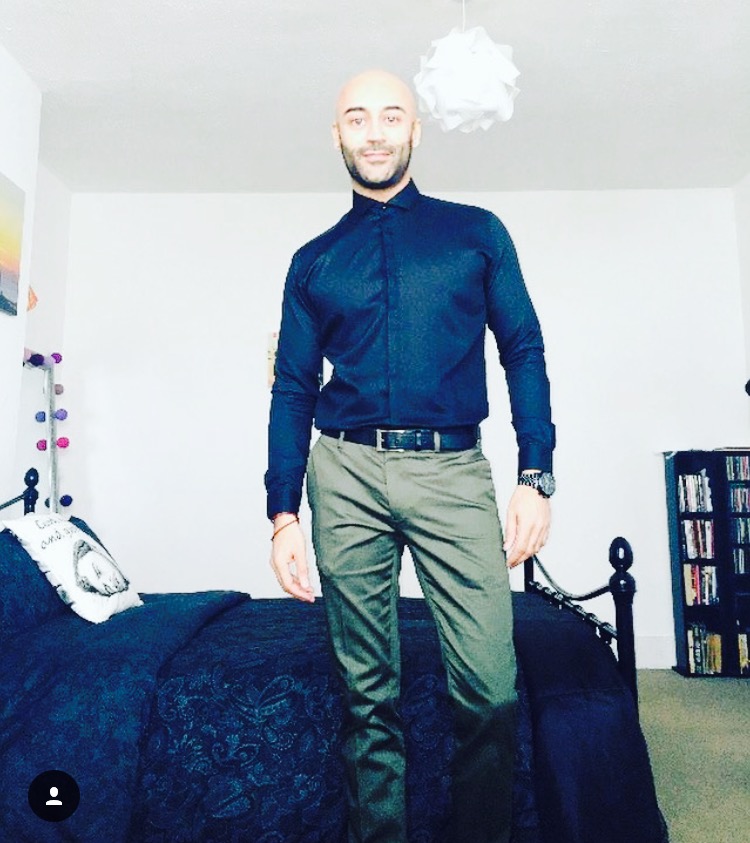 You seem a very confident man – is it all bravado. Do you get moments of lack of confidence?

I haven’t always been confident, but as I’ve grown as an individual and learnt how to deal with loss, breakdown of relationships each time I surprise myself and find I still have the energy to still push forward.  I’m a very straight talking person and don’t really have a filter which sometimes gets me into bother! But like most people we all have an alter ego when we are out meeting people, but behind closed doors that’s when the real you comes out.

Do you ever lack confidence?

I defiantly have moments where I lack confidence.  Having struggled with anxiety and depression since the age of 18 I have had many dark times.  It’s only over the past year and a half that I have admitted I needed help.  With the help and support of my family (especially Lauren Noel) I managed to go see my GP and was referred to the wellbeing service which went on to help me with CBT therapy.  Of course I have chosen to take antidepressants in the short terms just to help me focus and put things in place to help with the anxiety and depression.