‘Growing up, I was so afraid of people finding out I was different’ 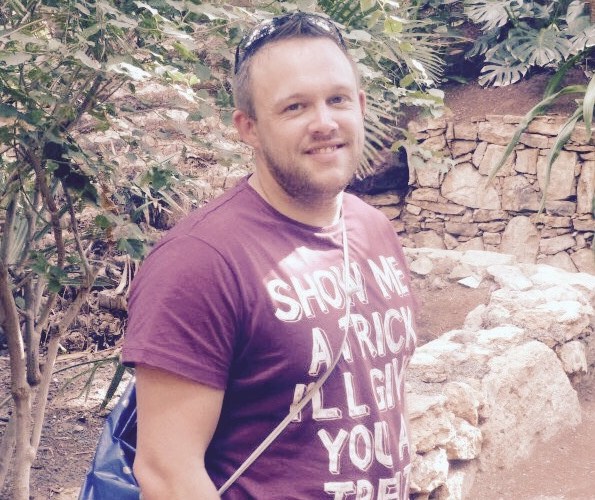 Coming out can be easy, it can be hard, but most of us have tackled it and made it through to the other side. Here, Carl Stark, 31, from Leeds looks back at how he finally came to terms with his sexuality and how he hopes that one day all LGBTQ+ will find finally acceptance.

Three small words that across the globe have caused death, torture and bullying. Some people don’t consider these words relevant anymore, some people have thrown their own children out of the house at the mere mention of the ‘G’ word.

For me these words were difficult to think about myself let alone say out loud to anyone else. I’m 31 years old now and came out publicly to friends and family when I was about 26/27. Late in life, I know, but I struggled from a very early age with my sexuality.

When I first had thoughts and feelings towards guys in my class at school, I didn’t know what being gay was. I was maybe 14 or 15. I was quiet and very shy, I didn’t really have many friends. And the ones I did were female.

Growing up, I was so afraid of people finding out I was different. Even when it came to the simplest things like walking, standing, hand gestures and my voice I was always thinking about what people would think. So I tried my hardest to make sure my voice didn’t sound too effeminate and kept a check on how I walked and stood so I didn’t give anything away.

Even when a good looking guy came on the TV, I had to make sure I didn’t look too long. It was exhausting but I kept it up for nearly ten long years. Because I was afraid. Afraid of what people would think of me. What people would say or how much more I would be bullied.

I had girlfriends, of course, but nothing ever lasted and I knew this is not what I wanted. When I was about 22, I met up someone from a gay dating website and when we kissed, things really clicked into place. It felt effortless and exciting. I still remember the feeling of his stubble and the smell of his aftershave. Needless to say, it didn’t last, but I finally knew there and then who I was: that I was gay. Now all I had to figure out, was how to accept who I was and come out to my friends and family. But the fear of what they could say paralysed me.

The first person I spoke to was my sister. I knew she would be understanding as I know she had been with a girl in the past and was pretty opened minded.

When I told her, she told me that it was okay and that she understood. I never really spoke to my sister about it again and then I discovered Grindr. My initial reason for using it was to make new gay friends with similar interests. I had a few dates, but I always felt like there were two of me; the Carl that was quiet, reserved and the Carl that was experiencing what it was like to be meeting new gay friends and going to gay clubs. But I was still not out. 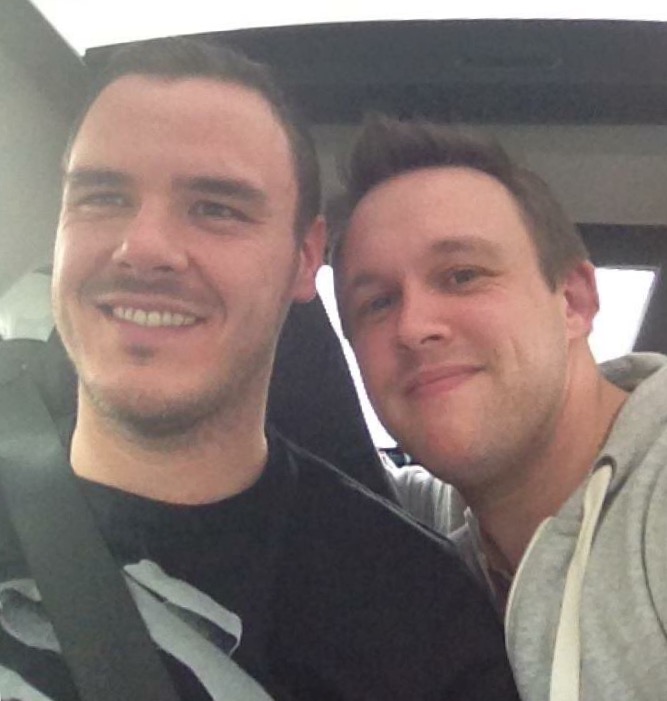 It was a casual email conversation to a work colleague, that finally set the wheels in motion for me to come out. We were talking about a TV programme and about how good looking the female lead was. When my female colleague revealed she had a certain love of breasts, I was slightly shocked at her nonchalant attitude.

After that point we became close friends and I eventually poured my heart out about what I was going through and what was happening with my life. She didn’t have any preconceived ideas about who I was, as if I was a blank canvas. I was over the moon that finally come out to someone and over the next 12 months I slowly came out to people at work, my sisters and my close relatives.

Of course, the most difficult people I had to come out to were my parents. I didn’t know how they would react and what they would say. When I told mum, she didn’t take the news very well, but I think it was mostly because she didn’t understand what to say or think. She had always thought I was going to grow up, have a wife and kids. My dad, on the other hand, was just happy that I was happy. I’m pleased to say that now that a few years have passed, my mum has made a complete U-turn. She is accepting of me and loves my fiancé.

After coming out I feel I am a more confident person, I don’t waste my energy thinking about how I walk or talk or stand. I am free to be who I want to be and how I want to live my life. 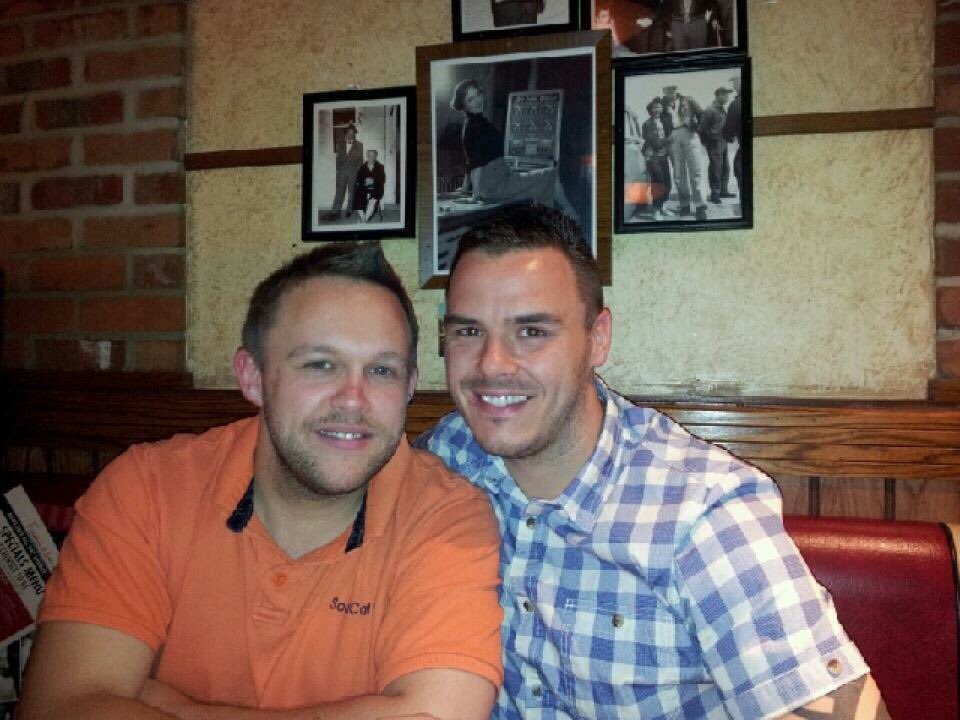 My fiancé is great – he makes me laugh everyday, makes me feel loved. I never wanted a relationship in the first place, but now five years down the line I couldn’t imagine being without him, we have had great times and not so great times but it’s only brought us together. I’m a reserved person when it comes to my feelings and I don’t normally express them openly. But he knows how much I love him and that’s all that matters.

Right now with the current laws that protect LGBTQ+ people and the Marriage (Same Sex Couples) Act of 2013 makes the UK a safe place for the LGBTQ+ community and I think that as a country have made leaps and bounds, there is still plenty of work to be done in other countries. It’s a slow progression shows that we are on the right track.

But the fight isn’t over yet, we have much more work to do but I wish that I am still alive long enough to see every person on the planet being accepted for who are and who we chose to love.