A gay teacher speaks: “Gone are the days when LGBT+ students stay silent like I did – they’re encouraged to be themselves” 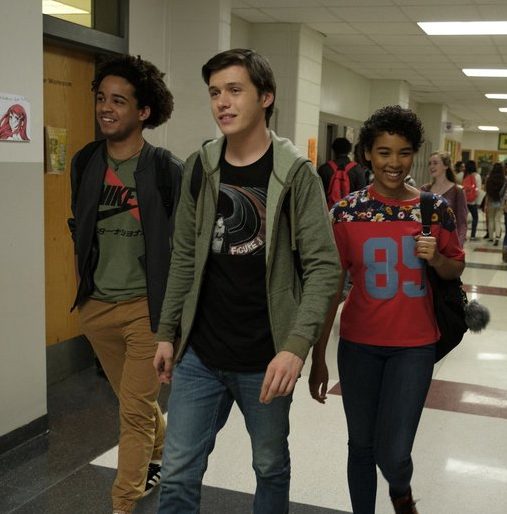 Openly gay teacher James Wildman says that growing up LGBT+ at school in 2018 is a lot different to the days when he struggled in silence.

Anyone who’s been to see Love Simon will be filled with joy that a inclusive school could possibly exist. But it wasn’t always the case. Once upon a time, in the dim and distant past, coming to terms with being gay at school was a nightmare for many.

The past was a very different place to the time we live in now. Obviously, the world is still not a perfect place, but we’re getting there and it’s thanks to great teachers like James Wildman who try to make the experiences of youngsters easier.

Here the London based teacher opens up about his struggles at school and how life for LGBT students at his school is getting better.

I hated school. And it you’d told me twenty years ago I’d end up being a teacher I wouldn’t have laughed, I would have cried. Really ugly cried. And probably wouldn’t have stopped – for a very long time.

The thing is, I didn’t fit in at school and, with a lack of education about LGBT+ issues in the nineties, it was really hard for a young, gay teenager to work out what the hell was going on. With section 28 in place until 2003, I imagine a lot of young people were in the same, confused state as I was back then. I didn’t understand what “being gay” meant for my future – in fact, I didn’t really understand what homosexuality was at all.

Drifting through my teenage years was tough – from dealing with intense, emotional feelings towards the same sex to the physical desires pulsating through my hormonal brain, left me even more confused about my identity; who was I? What was I? Was I abnormal?

The only sex education I had in secondary school was watching a rather old video recording of an outdated cartoon which featured a man and a woman taking off their clothes and having some sort of bizarre sex session. And, if I’m honest, the only thing I remember about the lesson was Louise Smith being removed from the room for laughing hysterically over the appearance of the cartoon characters’ penis.

This lack of education about sex led to many awkward, initial sexual encounters – and thanks to Louise Smith a rather childish sense of humour when faced with some strange looking willies (yes, I’m giggling as I type this).

Don’t get me wrong, my childhood wasn’t all bad – in fact, it was rather great. I have an amazing family and many cherished memories. However, I feel that instead of my journey of self discovery taking more than a decade (and well into my twenties), with the guidance and support young people get nowadays that journey would have probably taken quarter of the time, if that.

You would imagine being a gay teacher working in an inner London comprehensive school would be challenging – but, nothing could be further from the truth. The thing is, to the younger generations, anything goes. No one bats an eyelid if a student comes out as lesbian gay, bisexual or transgendered – there is a strong culture of acceptance within youngsters nowadays which is a stark contrast to what I faced in school.

Gone are the days when young people stay silent (like I did) – students are encouraged to be themselves and explore who they are. I feel we have reached at a time where coming out is no longer a daunting experience for a lot of young people – unlike when I came out, which was by far, was one of the worst experiences of my life.

People I thought would be supportive weren’t and I internalised a lot of anxiety which still manifests from time to time today. I’m glad youngsters nowadays are able to access many avenues of support; from schools, to LGBT+ youth clubs and charities. Also, with LGBT+ issues now well represented in the media, TV and films society seems more comfortable discussing matters surrounding this.

As part of our PSHE course (that’s personal, social and health education) my school embraces the LGBT+ community and we teach youngsters about different types of relationships within society; from looking at subjects such as healthy relationships to exploring different sexualities and genders.

We don’t shy away from themes some adults (and parents) would consider as controversial – we encourage healthy debate and invite questions from students, who sometimes have been brought up with very different values at home. 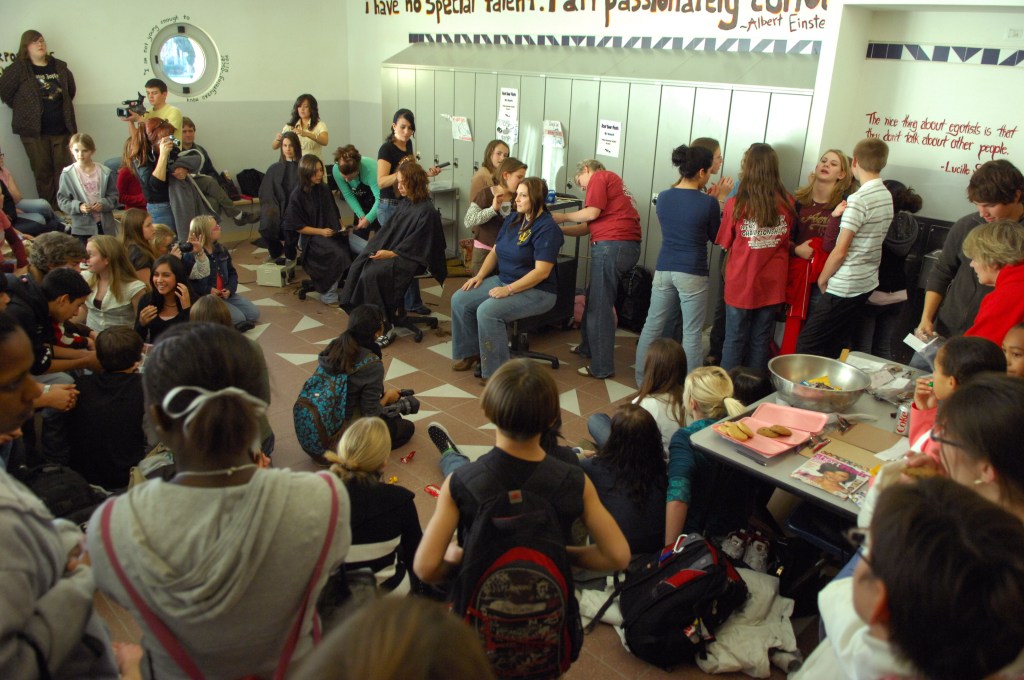 Any homophobic or transphobic bullying is swiftly dealt with – but to be honest, due to the way children are now taught, bullying of LGBT+ students is extremely rare. Schools are no longer just about academic subjects and are more about making sure students leave as well rounded, educated young adults who are aware that the bigger world, outside of the school walls, is full of many different people. And to me that’s just fabulous.

Anyway, that’s all from me. I have to go and console my teenage self who, after hearing about his future being a teacher, is still crying. God, I’m an ugly crier.

Do you have a story to share with GuysLikeU? If you do please drop us a line at hello@guyslikeu.com