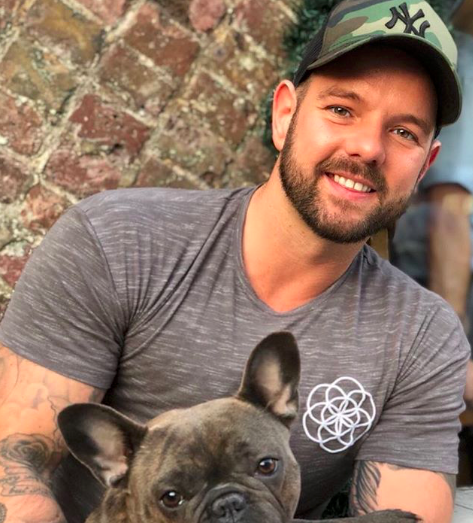 No matter what age we are, finding and holding onto Mr Right can be pretty tough. Sadly part of life is the process of breaking up with someone and having to eventually find the strength to realise that life carries on regardless. Here, we chat to happily loved up hairdresser Fidel Ranson about the ups and downs of love, dealing with heartache and starting all over again.

You’re currently seeing a guy at the moment, but you’ve dealt with a lot of heartache in the past, haven’t you?

Yes, I am am seeing someone now. But my last relationship really broke my heart. It started off as a long distance relationship but I was totally into him and ended up moving to London for him. It was about five months after I had moved to London that I found out he had cheated on me and I was heartbroken. Nevertheless, I decided I wasn’t going to let a mistake break us up. However, after a while it became apparent that that was the type of person he was and we tried to make it work and tried opening up the relationship a bit so he could have his fun but it wasn’t what I really wanted. I started to lose my confidence as a result, so no I wouldn’t say it was good relationship! 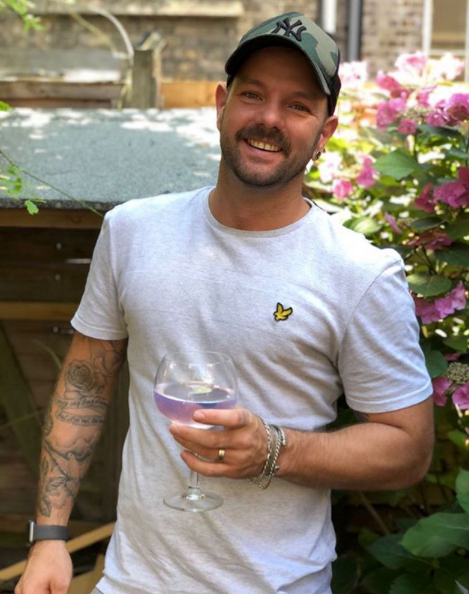 Was it your choice to end that relationship?
I genuinely thought he was The One and I would have done anything to make it work but we ended up hurting each other in the end and there was too much pain on both sides to have any sort of relationship. But it was me that made the final decision to end it. I was really down after the break up and it took me a long time to get over it as we were together for four and a half and he had been a massive part of my life
What was the first day of being single like?
I felt like a weight had been lifted at first, but then that feeling soon passed and I started to miss my ex. I felt I lost a lot of my confidence after that relationship and so I went a bit wild and started partying to try and make myself feel good.
Did you throw yourself into other relationships or did you play the field?
No, I was single for three and a half years before I met my current partner, but I definitely played the field in that time. I kissed a lot of frogs until I found my prince.
When did you start rebuilding your confidence?
About a year and a half after the break up I started to focus on my career and the gym instead of partying and when I started to see results in my work life and got a couple of promotions I started to really get my confidence again
How have you changed in the past year?

I’m much more relaxed about things these days. Do you approach relationships in a different way now?

So when did you start seeing your current beau?

I started dating my boyfriend in February but we had a break and then decided that what we had was too good to throw away so gave it another go.

Are you a good boyfriend.
Yes, I think I am, but then I would think most people would think that about themselves wouldn’t they? I like to do get little gifts and cook meals and the little thing that make my boyfriend feel special. What role do you play in a relationship? Are you the quiet one?
No, I would say I’m the life and soul of the party and actually love the limelight but I try not to overshadow my partner as that’s never nice.
What advice would you give guys who have broken up with someone. Does it get better?

It always gets better. Just surround yourself with friends and family who love you and it will get better with time.

How do you feel now?

I am really happy, I’m with an amazing guy and see an amazing future with him so looking forward to what that has to bring. 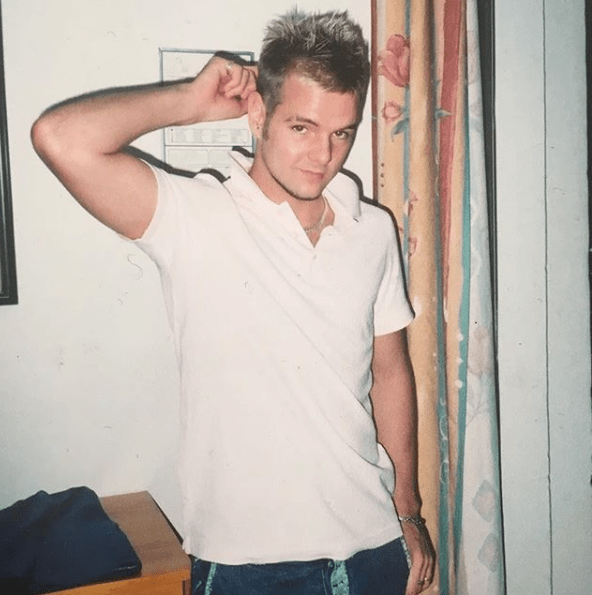 When did you realise you were gay…

It was a very young age, around 10 or 11, but I was definitely sure by the age of 14. My coming out experience was a good one. I was very lucky that I had a good group of friends that stuck by me. I told my first friend when I was 14 and told the rest of my close friends soon after. I was totally out and proud by the age of 15. My mum kept asking me at first if I was gay because I had met gay friends and was hanging around with them, but she just wanted to let me know it was ok if I was

Did you have an easy time at school….?

Generally things were okay. I was the first person to be openly gay at school but a few soon followed after. I told someone who I thought was a good friend that I fancied a lad in my year and she went and told him and he kept threatening to beat me up because of it. My mum had to go into speak to the teachers – but that was the only negative thing I experienced. You have an amazing body – is having a good body important to you…?

Yes, I am attracted to guys who workout and have good bodies so that’s what I want to look like.

How much work do you put into it?

I go to the gym three to four times a week, working a different body part each session (chest, shoulders, back, legs) I will always finish off my workout with an arms session. My diet is a funny one, I always try to eat healthily but I have a big sweet tooth – sweets are my downfall when it comes to my diet, especially after a big weekend partying

What do you make of those guys who pose nude and in pants on Instagram?

I do the same from time to time so can’t really judge. I don’t think I am that bad, I have a few topless and underwear shots but no nude pics! Why do you think gay guys like showing off their body so much?

I think a lot of gay guys have body dysmorphia and showing off their body gives them the gratification they seek. Obviously body image is important to some people. So people want to look like they are building it up  – are they creating a body to make THEMSELVES happy to to attract others…..The reason I train is because I want to look/be seen a certain way, so I suppose it is to attract attention…

So are you happy with your body? What was it like before?…

No, I don’t think many people are one hundred per cent happy with their body, there is always something we are working on to improve. I’m never happy with my stomach! Yes, with all these body perfect guys on the scene, it’s hard not the feel like I have to train to fit in.

My bum or my arms, they need the least training and look the best in my opinion. I’m not so happy about my stomach and chest, which I think need toning up more. I probably train my chest the most, but I always feel flat chested.