David Clarke: “Men have no right to touch me without my consent!” 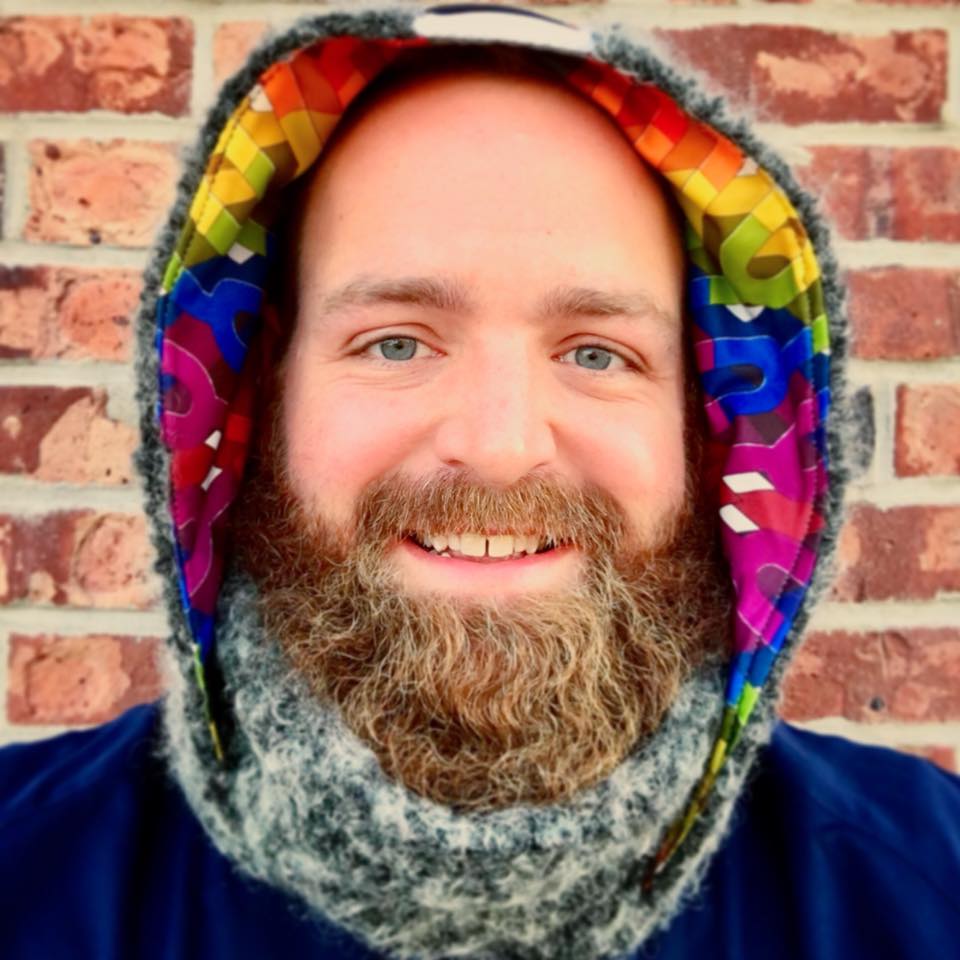 In the last few weeks, we have seen an utter onslaught of sexual misconduct allegations come across the headlines. And, as these allegations continue to pour in, many of us have reflected on events in our own lives and even our own behaviours. In the last 24 hours or so, I’ve seen a handful of my queer Facebook friends post open apologies for unwanted touches and gropes they may have performed in gay bars, gay clubs, and other gay or queer spaces.

Naturally, this has opened a can of worms. Some people have thanked them for sharing so honestly and openly. Others have argued that light pats on the ass, the squeezing of a bicep, the groping of a man’s chest, the cupping of a bulge, and similar forms of flirty male-to-male touch inside gay bars and the like are simply part of the culture and should be expected. Some have gone as far as saying that once you enter a gay space you have willfully consented to this form of touch just by being in gay or queer spaces. 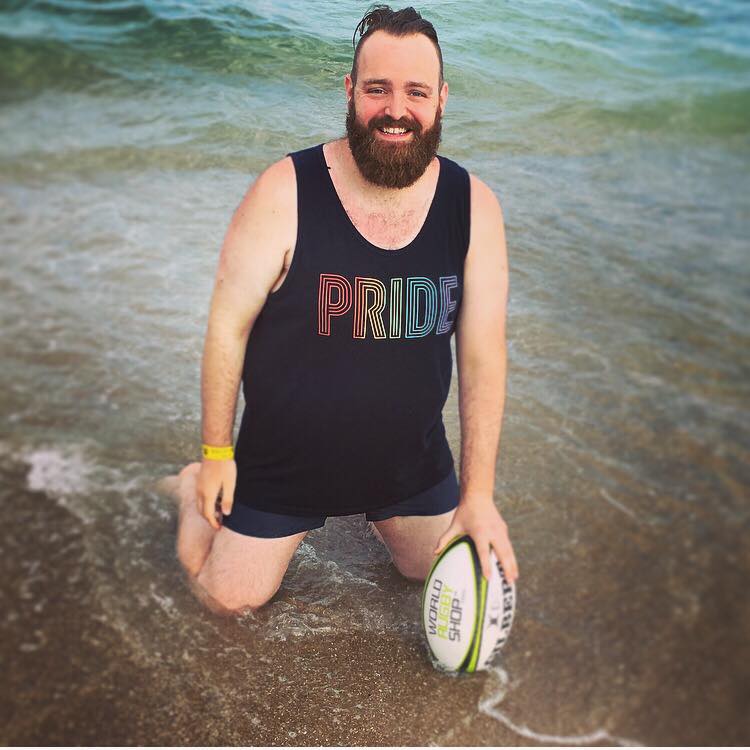 But, is that true? And where do we draw the line?

When I first moved to Greater New York City in the summer of 2014, after a particularly long day at work, I fell asleep on my train home. I ended up in a neighborhood I wasn’t familiar with; however, I knew I had a friend in the neighborhood. It was very late, my phone was close to dead, but I texted him. He invited me over to his place to let me charge my phone and then help me get home via Uber (an app that at that time I had never heard of and had yet to download).

The texts this friend had sent me before had been flirty. So, as I walked to his place, I told him I was coming over, but I wasn’t interested in doing anything sexual. I told him I just needed to charge my phone, get this app he told me about, and get home. I also told him I was happy to have a friend to talk to about what was bugging me. He said he understood.

Once at his home, which was largely packed up because he was preparing to move, he told me that the only place to sit was on his bed. We plugged my phone into the charger in his kitchen. Then, I followed him to his room. He closed the door behind us. We sat on the bed and quickly started chatting. Before long, he moved to where we were not sitting side by side on his bed. He sat in a way that his back was propped against his wall, one of his legs was placed behind me, and one leg was draped over my lap. He began lightly caressing his thighs through his basketball shorts. With his other hand, he started to rub my back and my arm. I turned my head so I wasn’t looking at him. Instead I stared at the closed door of his room. I felt my body tense, but ignored his advances and just continued talking hoping he’d get the message. 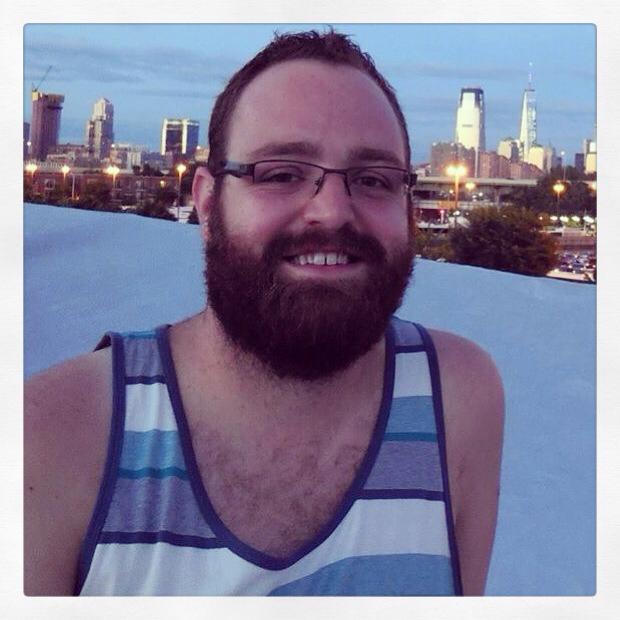 After another while, he got up from the bed. He stood squarely in my gaze, positioning himself between the door and I. He pulled his shorts down, exposing himself to me. That is when he put both his hands on my head and forced himself on me. I felt trapped and unable to get away. I was cornered.

Later, when he was done, I ran to his bathroom and vomited in his sink. He had ejaculated on my face and beard. I turned on the water as hot as it would go. I scrubbed my face. I soaked my beard. I ran soap across my cheeks. I worked up a lather in my beard. The whole time I was shaking. I wanted to leave, but didn’t know how. How could I tell him I wanted out of his home? Is this what my life as a gay man would be? Is this what gay friendship was? I felt terrible. I felt like it was all my fault because I willingly went to his place.

I opened the bathroom door. He handed me a wad of paper towels. I told him I wanted to leave. He handed me my phone, telling me the password for his wifi access. I downloaded Uber, as he suggested, and he gave me his discount code. I put in my credit card information, called a ride, and waited for it outside. I never looked back.

In early 2017, out of the blue, he texted me. He said he was sorry we lost touch. I found the strength to confront him and tell him how what he did had made me feel. He texted back, “I don’t remember it that way.” Then he implied that I was my memories were wrong. He practically told me that this was all my fault because I went to his place. He implied that I could have stopped him at any time, but I didn’t. And he wouldn’t acknowledge that I had told him, via text, that I wasn’t interested in sex beforehand.

He took my coming to his place as sexual consent. He applied the rule that being in a gay space—including his private apartment—was my consent. But, I hadn’t consented. And, I know that this is not the same as a flirty touch or grope at a gay bar. But, both are rooted in the same principle.

But to be perfectly honest, because of all of this, I truly don’t know how I feel about the casual groping that happens as part of “gay culture.” The couple of times that a stranger has gently patted my ass or squeezed my arm in a gay bar has completely shut me down and made my blood run cold. However, I don’t have the lingering feelings about those scenarios like I do when another man forced himself on me. If anything, I sometimes actually look back at those moments as moments of missed connections.

Likewise, I don’t feel that the men who touched me in the gay bars were ever exerting any kind of power over me. Those moments of touch were simply a way of them overtly showing interest in me. And, I was not ready to receive those kinds of overtures. I don’t know that I ever will be. 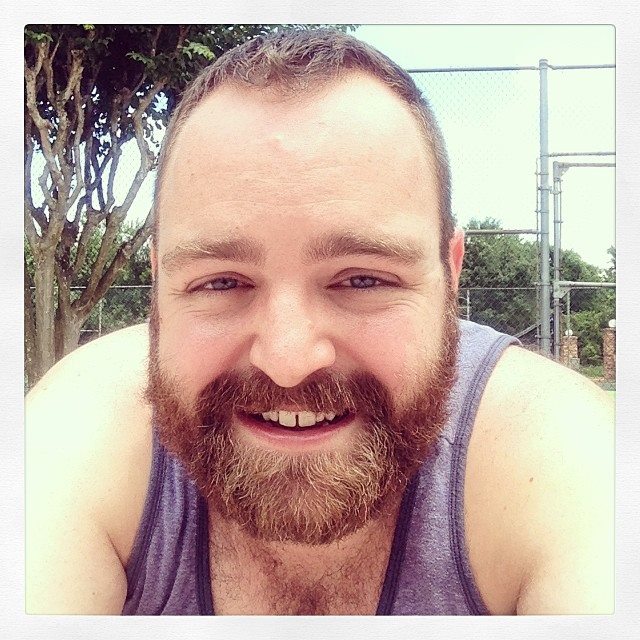 Regarding the instances where I was touched in a bar, none of those men continued to pursue me after I clammed up. Whether they acknowledged it on a conscious level or not, they read my body’s cues and left me alone. So, in my mind, I definitely cannot define those moments as assault. But, were they appropriate? Did I ask for them just by being in a gay bar? When one queer person in a queer safe space makes a sexual advance through minor touching of another queer person but that touch is not reciprocated in any way, that is the same thing as a verbal “no.” Right? But, is that touch “right?” Even if it is backed by the “rules” of queer culture? We all know there has always been a sexual edge to queer culture. And, for many, that sexual edge includes stepping beyond the limits and boundaries of conventional societal norms, such as flirting through male-to-male touches that would be seen as inappropriate outside of gay spaces.

I think that before you reach out and touch someone, you should get some form of consent. Always. We must acknowledge people’s different levels of comfort. I think a culture where making eye contact, asking “yes?,” and getting a verbal “yes” before touching someone could be a great culture. And, it could also be really sexy. After all, who doesn’t find a lingering, locked eye gaze with someone you find attractive alluring? Those moments of staring into the depths of the eyes of someone from across the room makes the world feel like it has stopped turning and can be quite intimate.

Have you endured a similar experience to David? Tell us your story. Get in touch at hello@guyslikeu.com