Danny Polaris: “Going to chillouts with other positive guys meant I didn’t have to face any judgement” 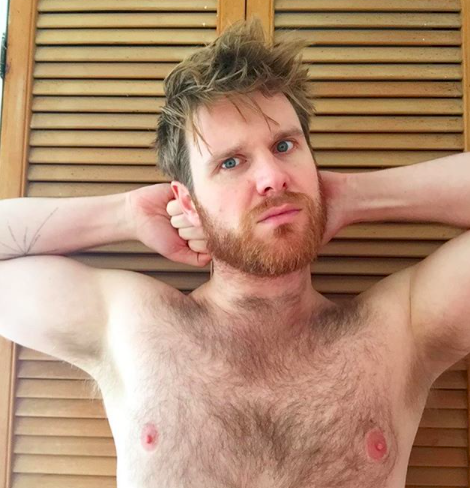 Talented singer, cabaret star and journalist Danny Polaris has opened up about the day he discovered he was HIV positive. In a beautifully written and touching post on Facebook, the handsome artiste spoke about the impact his diagnosis had on him, how his relationships changed, why he found himself drawn to “toxic” chill outs and how now he has finally found happiness in Berlin. 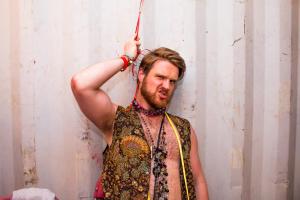 “If you’re HIV positive and living in a big city like London, the chances of your life spiralling into drug-addiction are way higher than if you’re HIV negative. For once perhaps, the stats don’t lie.

“When I got ‘the call’ in July 2014, my heart was beating so fast I thought it was going to stop. I was filled with terror. When I revealed to my bosses that I had to run off early to get my HIV diagnosis, it was quickly arranged that I should work from home, part-time. I was fired a few weeks into this arrangement. The hate I had for that woman ate at me for years, more than I’ve hated anyone before. Now I barely remember her face. 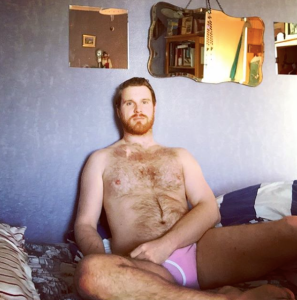 “The terror I felt was the unknown. I didn’t know what would happen to my health, but this fear was largely unfounded. Being HIV positive and undetectable has had no negative affect on my physical health. It still doesn’t. And it never will.

“My mental health was a different story. My relationship with my parents deteriorated. I couldn’t bare to tell my Mum, who I spoke to almost every day. I effectively cut her off for nine months. When I eventually told her, she was relieved more than anything. She thought I had cut her off because I didn’t love her anymore. The amount of lies I’d had to tell my parents over that time still eats away at me.

“As far as I was aware, there was nowhere to turn to, to talk to other positive guys, but via Grindr’s ‘poz’ filter. I spent the next few months at chillouts, feeling like I could only have sex with other positive guys, as they were the only ones who weren’t going to judge me. It was a safe, but ultimately toxic, space.

“When I did interact with HIV negative guys, the crushing shame and despair I felt when I was asked if I was ‘clean’ or often just blocked as soon as I told someone, was too painful to bare. Staying at chillouts with other positive guys meant I didn’t have to face any stigma or judgement. Nobody mentioned HIV. It’s like it didn’t exist in those airless smokey rooms.

“The world of Grindr in London is the darkest and most dangerous subculture I’ve ever come across. I’d often go from chillout to chillout, always having BB sex, always taking drugs, then moving on as soon as the anxiety kicked in. Once in 2016, I did that for almost 10 days continuously. I slept when I passed out.

“Being back in London [recently] dug up a lot of these old anxieties. I even got sucked into Grindr. But I escaped, last night and also, more importantly escaped in 2017 when I left London for good. After moving house three times along with three bouts of drug-related psychosis, I was really at rock bottom. 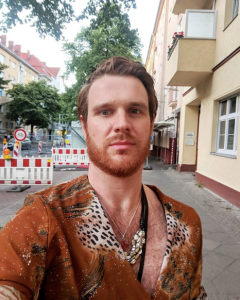 “When I look back, I wonder why my friends weren’t around to help me. It was a mixture of me hiding my problems so well and their being in such a state themselves, they weren’t able to help. And because in London, good friends are few and far between.

“My life in Berlin is incomparable to my life in London back then. I’ve not become a ultra-left-wing-vegan-drug-free-yoga-guru (yet), but now I spend time with my friends, not on Apps. 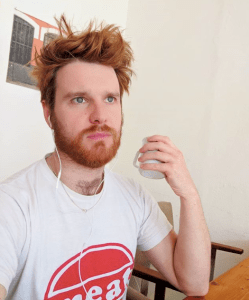 “It breaks my heart when I think of all the lovely, lonely, warm-hearted sensitive guys who are still stuck in this painful loop of Grindr, HIV-related shame and drug addiction. I was in London for 48 hours and I dipped back into it for 3. But this isn’t all about me. If you’re in London, and you’re suffering, there are some great sources of help out there.