Dan Clegg: ‘Our views on sex and sexuality come from self-imposed norms and ‘rules’ learned from growing up in the society we live in’ 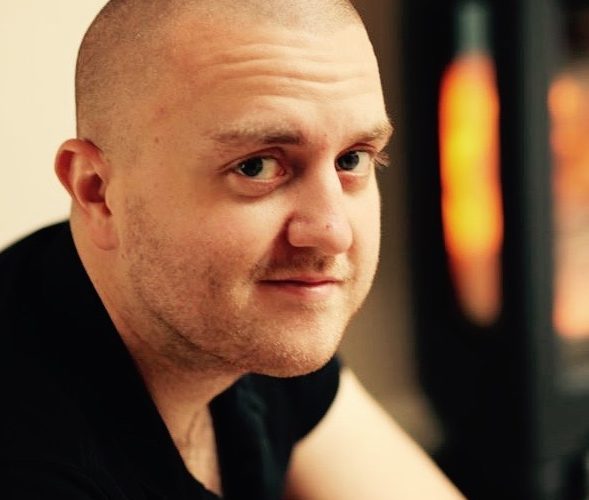 Linford Martin’s column criticising gay men who cheat and sleep around caused something of storm when it was posted last night on GuysLikeU. One of his Twitter critics, Dan Clegg, gallantly stepped forward to join the debate and write a measured response, which we were only too happy to run.

So, here we go again. Another gay man, shaming other gay men, for doing something perfectly consensual and harmless, purely on the pretext that it might make narrow-minded, judgemental people think negatively of him. Hasn’t this debate been done, over and over again?

When ‘out-gay soldier’ James Wharton said in 2014 that he thought gay saunas should close because they too, ‘gave gays a bad name’, he was rightly and roundly criticised for imposing his own prejudices and bigotry on our community and in my opinion, Linford’s view is no different.

So let’s break down exactly what’s going on here. First things first, doesn’t this really just perpetuate the myth that sex is somehow dirty and something to be ashamed of?

If we remove our heteronormativity goggles for just one minute, we quickly realise that all of our views on sex and sexuality come from self-imposed norms and ‘rules’ learned from growing up in the society we live in. There’s nothing ‘right’ or ‘correct’ about these rules, they’re just hard-coded to our brains and understandably difficult to break out of. Nonetheless, they’re utter nonsense and are there simply to make us feel guilty and to live our lives under the cosh of others.

Of course, if people want to continue to follow these rules, that’s up to them and the best of luck to anyone who can meet one partner and spend the rest of their lives with that person, with all of their sexual desires and needs taken care of.

I just don’t think it happens very often and we (allowing me to massively generalise here), as a community are just a bit more open about it. To think the straight community isn’t pretty promiscuous itself is delusional, they just have babies, weddings and other such societal norms to paper over the cracks.

On a more practical level, the happiest gay couples I know are the ones who have open relationships and we’re talking 10-15 years or more here, not a few months. One of those couples discusses the sex they’ve had with other people, together which in turn turns them on and leads them to have a full and healthy sex life; just not always with each other.

One half of a couple I know also has a huge interest in leather and fetishwear, which in turn does nothing for the other one. Their relationship allows him to continue to explore his own sexual interests which he doesn’t need to repress or hide, whilst the other one never has to get involved in something he doesn’t enjoy. Surely, this openness and communication is better and healthier than pretending that we stop fancying other people the minute we fall in love with someone?

Ultimately, this all comes back to my opening paragraph; why do we care about the views of someone who would judge us based on the same behaviour of someone else in our ‘community’? If someone wants to think I’m promiscuous, or camp, or bitchy, or shallow just because that person met another gay person once and made a snap judgment, who am I to care? That person is a small-minded idiot.

The idea that in order to be accepted, gay people must just become ‘like everyone else’ is offensive and absurd and it’s the same argument we hear every year at Pride events – ‘why do they have to wear gold hotpants, what’s wrong with wearing normal clothes’. Pride events are there for us to say ‘we may or may not follow the rules but whatever we do, you don’t get to think you’re better than us’. They’re absolutely not and have never been about being ‘normal’ and ‘fitting in’.

We gays have spent our whole lives being judged by other people. Let’s not turn on each other and continue piling on the shame.

Do you agree with Dan? Have we been forced into living a heteronormative lifestyle? Remember GuysLikeU tries to reflect the lives of all gay men… So please, join in the debate… hello@guyslikeu.com