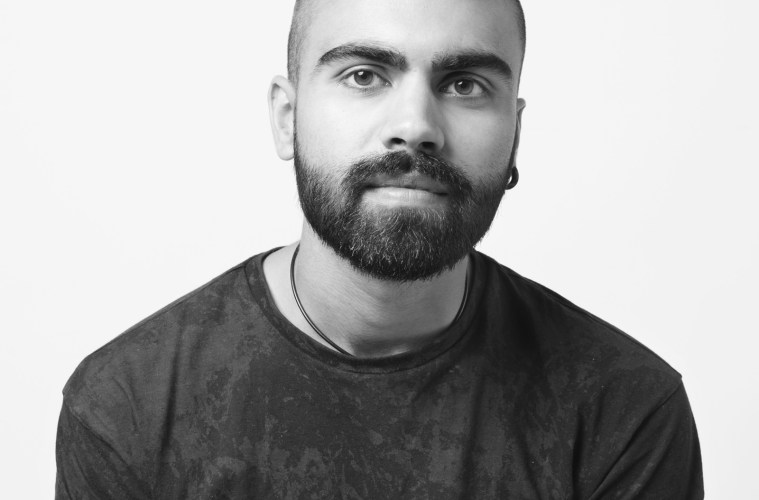 Craig Lee, 23, from Brighton on why he doesn’t like to be referred to as ‘the gay one’

Does it actually matter? It’s all relative to who you are and who you know, but it’s a topic that came up in conversation recently and something I’ve been thinking about. Apart from my ex-boyfriend, I never really had gay friends, with whom I would hang out regularly. Then a few months ago I met Ralph, someone who I see quite a lot and subsequently I have been making new gay friends. The dynamic is quite different to that which I’m used to.

When I asked Ralph what he thought on the matter, he mentioned Philia, the ancient Greek word for brotherly love and the shared experience. Suffice to say, friends who we can relate to, who understand the hardships we’ve faced and bridges we’ve built, will never disregard those matters as they have a deeper understanding of what it’s like; to struggle and eventually come to terms with your sexuality, to actually come out, to face segregation on any level… to be ‘the gay one’.

What I’ve noticed within myself, is an inhibition I cannot control. Something that stops me from behaving a certain way around straight people, because perhaps I don’t want to feel embarrassed or ashamed of having camp moments and theatrical outbursts. With time, this fades as you start to think “fuck it, what does it even matter?”

I’ll tell you why I may had developed a minor complex, in the past. Instances like meeting a straight friend of a friend for the first time, in my house, at my party no less, and he believes the proper way to introduce himself is: ‘Are you the gay one?’

I kid you not. Of course, I was shocked and I couldn’t stop thinking about this label. The one that many will attach to you as soon as they find out. Sort of like an MBE, but less well-regarded.

This meant that my friend had mentioned me and probably said something like “…yeah, I live with my mate Craig. He’s gay, but he’s cool.”

I looked at this innocent, but ignorant little man and felt so angry, I couldn’t talk to him. When I was introduced to people at a club as someone’s ‘gay best friend’, I think I just became indignant at the notion of being outed so casually.

I then had a conversation with my housemates and asked them if any of them had ever described me to a friend as ‘the gay one’. One didn’t seem to understand where I was coming from, even though he secretly kisses boys.

Another said he had, but because it was easy to distinguish me that way. The last one said she had never, but because there were so many other things about my personality she could mention. This was nice to hear, but it still didn’t settle me.

Sure, you could be all of those things and it might be harder to find the reassurance you need in order to be happy, but maybe all you have to do is find another ugly, disgusting, annoying freak and just fucking be there for each other.

Let us know what you think about Craig’s feelings on being referred to as ‘the gay one’.