Andrew Hayden-Smith: ‘When dad was diagnosed with leukaemia, I was angry!’ 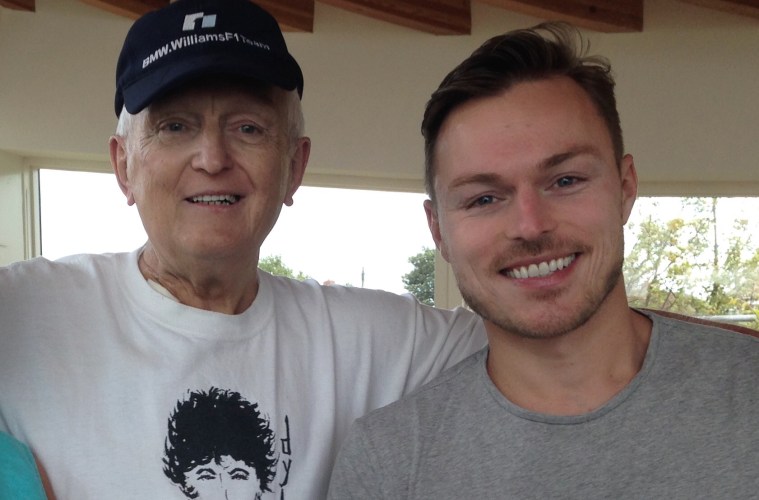 From what we saw of him in last year’s Cucumber spin-off Banana, we all know just how fit and toned gorgeous actor Andrew Hayden Smith’s body is. So it comes as little surprise that he’s always keeping fit in someway or another. (The glutton for punishment!)

But now, the fitness fanatic has added running to his repertoire. But, as he tells us, when we catch up between runs, it’s not just about keeping trim and oh-so-pec-tacular. Oh no, this exhausting new pastime is to help prepare himself for the upcoming London marathon in April, to raise money for  leukaemiacare.org, a charity close to his heart after losing his father to the disease last year.

‘I’ve been out hitting the pavement already,’ Andrew tells us. ‘I’m taking it slowly though and not going too hard just yet. I won’t lie, it’s pretty tempting to just stay in bed on a Sunday morning but I know I have to put the effort in and it’ll all be worth it when I cross that finish line. I’ve been in the gym doing some endurance training too to make sure I’m fit for the big day.’

Here, Andrew opens up about how life suddenly changed when his father was diagnosed with leukaemia and how it really felt for him to watch the man he loved most in the world lose his battle to this terrible disease.

You sadly lost your dad to the disease. When you first heard his diagnosis, how did you feel? Did you think it was something that could be cured and that he’d be get better again?

It was a very rocky road with my dad’s illness. He was diagnosed with Leukeamia in 2014 and went on to have a bone marrow transplant which at the time saved his life. After that he was in remission but six months later it had come back worse than ever and we were told there was nothing more they could do. They gave him two months to live which is the hardest thing to hear and it didn’t sink in for a while I don’t think. I miss him very much but he was a lovely man and a brilliant dad. I’m just grateful for the time we had together. He died two days before my birthday. I remember tweeting on my birthday as if everything was fine and thinking what are you doing, your dad’s just died. But you cope in your own way and perhaps it was a bit of escapism. 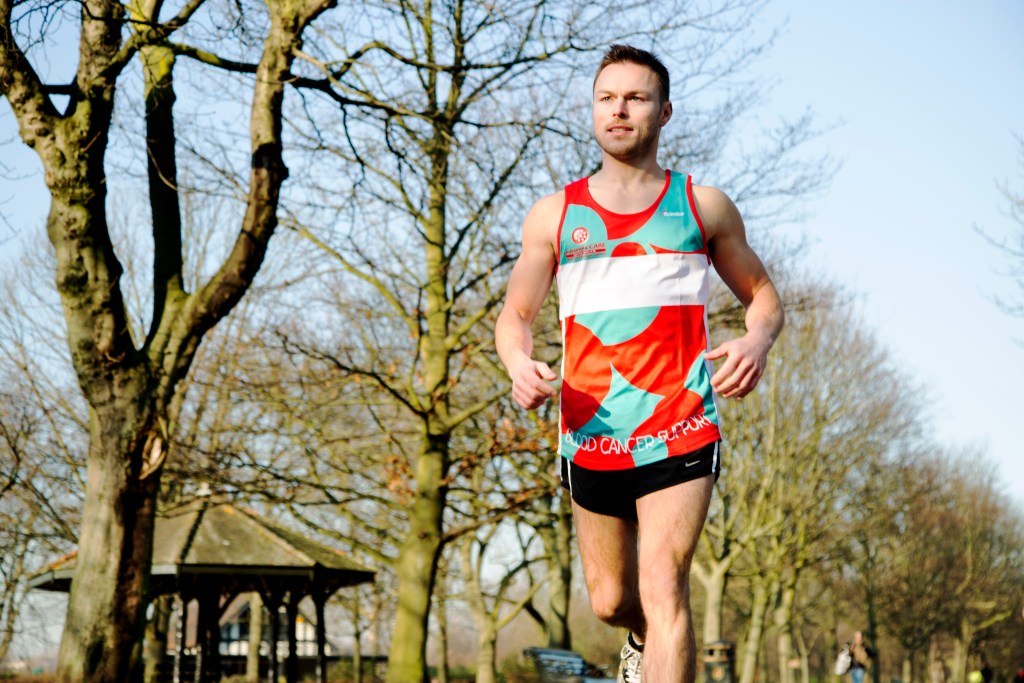 Watching someone with the disease must be so hard… What feelings went through your mind when you watched your dad going through such a tough time?

I felt angry for a while that it was happening to him. Then eventually I accepted the circumstances and tried as best I could to treasure the remaining time we had left with him. He didn’t seem like my dad for the last couple of months. He was confused a lot of the time and understandably he wasn’t too enthusiastic about anything. My dad was usually a very positive person and especially interested in whatever I was up to. That just seemed to disappear toward the end and it wasn’t very nice to see. It wasn’t him.

How did it effect the family?

My dad and I spoke on the phone a lot more after he was diagnosed. Even after he’d gone, and this might sound strange, the lead up to the funeral was actually a really lovely time. It brings you together as a family. Yes, it’s sad but we loved my Dad and it was a chance to celebrate his life.

When you found out there was nothing that could be done to help your dad, did that immediately spur you on to raise awareness and money?

It definitely made me more determined to help as much as I can. I’m now an ambassador for Leukeamia Care and my first role is to tackle the London Marathon and hopefully raise as much money and awareness for them as possible. I’m up for the challenge! 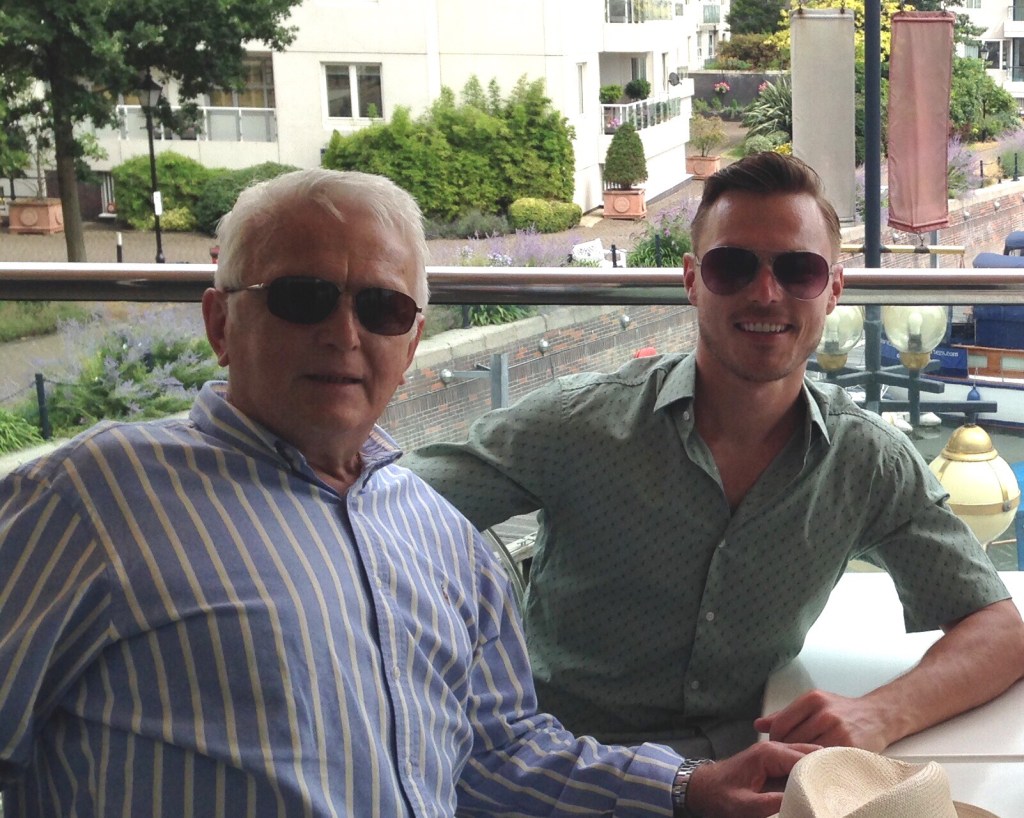 Did your dad have good medical care toward the end?

The staff at the Freeman Hospital in Newcastle cared for my Dad brilliantly during his time there. We couldn’t have asked for better. He wanted to be at home towards the end so my mam was taking care of him. Catching the train home to see him, I’d always worry what I was going to find when I got there. Thankfully, he wasn’t in any pain and his appearance didn’t change too much. He was just very weak. My mam did an incredible job of looking after him.

Did it make you think about your mortality?

Absolutely. I’ve always said, we’re not here for a long time, we’re here for a good time and losing my Dad too soon has confirmed that.

Have you had any scares you self?

No, thankfully. But I do make sure I have a good feel around down there every now and then just to be sure.

What advice would you give someone who was watching their loved ones go through a tough time with leukaemia.

Stay strong for them as much as you can and never give up fighting. I’d give anything to pick up the phone and give my Dad a call now. He pops into my head while I’m out doing my training and it helps spur me on. I’ll be thinking of him on the big day. 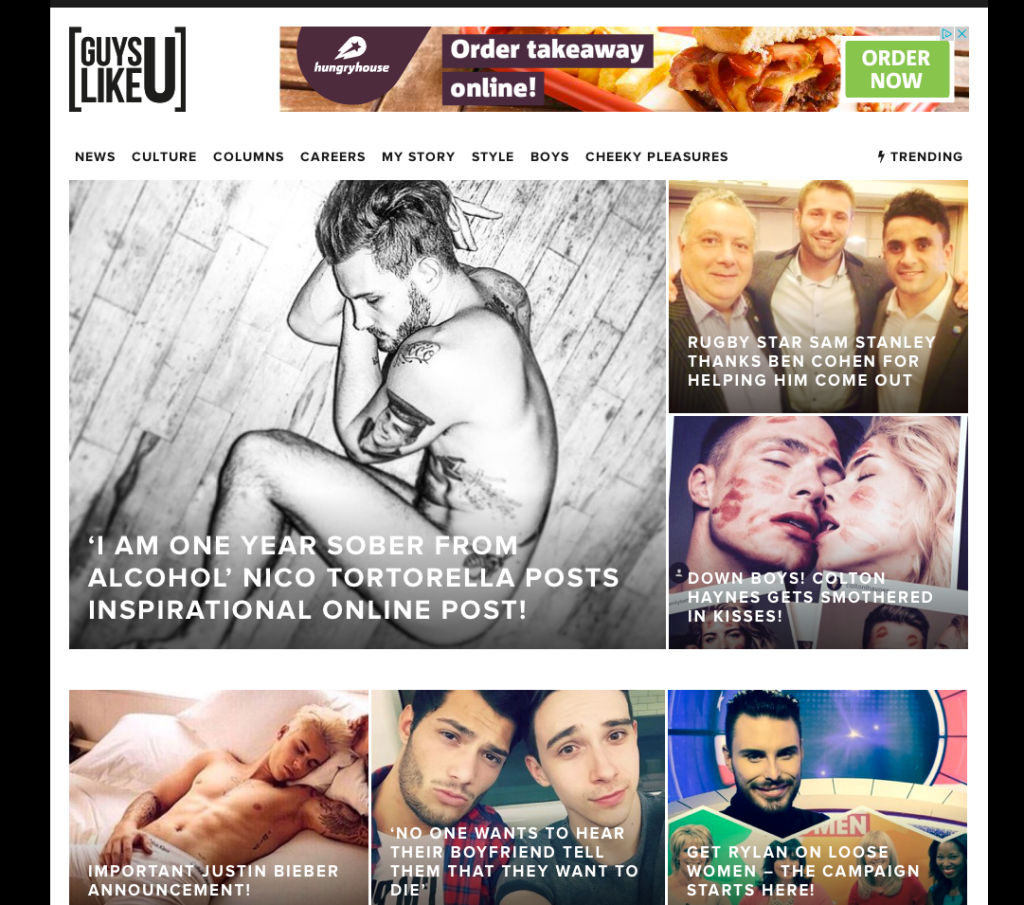