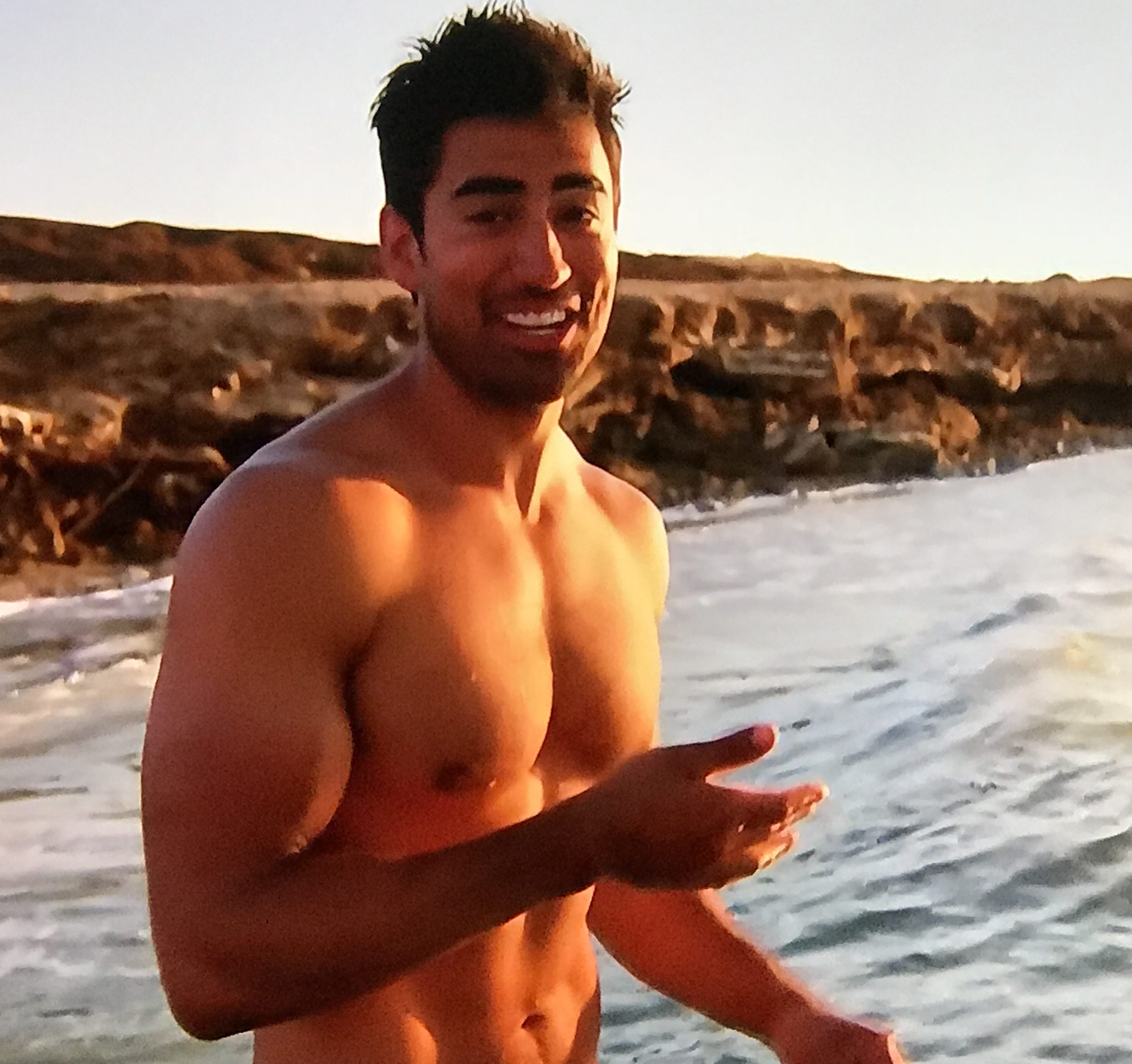 Thank you so so much to the folks at This Morning for giving us a very lovely treat in the perfectly formed shape of Instagram travel spunk Jeremy Jauncey, who appeared in the first of a series of travel films.

Yes, boys, we admit it, we’re being shamelessly thirsty, as we celebrate not the gorgeous sights of the world he is showcasing in his new Instagrammable Holiday destination segment on the show, but the insanely handsome fella himself.

It's been a long time coming but finally today we launch our exclusive collaboration with @orlebarbrown for the @beautifuldestinations swim short 😎☀🌎 Over the years we've had so many companies ask to use our images for their products or followers ask us to create BD clothing that we've been looking for the right partner to create the first physical experience of our brand and bring our images to life 😊 @orlebarbrown is that partner and together we've created 3 limited edition shorts from our favourite photos in Miami, Bali & French Polynesia that went on sale this morning (I'm wearing the "Jeremy" Bali short in this pic!). The link to the site is in my bio and if you go and visit you'll see an exclusive video we created showing the inspiration for the shorts and how @tomjauncey @therealobman and I came together to create them! #bdteam #obsaroundtheworld #partner

If you haven’t heard of Jezza before, here’s the lowdown. He is a former rugby player who decided to set up an instagram account to show off the most beautiful holiday destinations in the world. No sooner had he uploaded his first few pics and he had gained over 640, 000 followers!

“Initially, the focus behind @BeautifulDestinations was on building a community of like-minded travellers, photographers, artists, surfers, people that were just creating travel content where they lived, to give them a place to share their work,” he told GQ India. “We started with this community focus that then became bigger and bigger and bigger. As it became more successful, we then worked out how to turn it into a business, but it started out with people just sending us photos and then growing from there.”

Two weeks til Maldives 🇲🇻😎🌴☀️ Huge thank you to everyone that has sent recommendations for places to go and people to shoot with – you guys are awesome, thank you! Big shout to @therealobman @the_tld @orlebarbrown and the legend @kingy_kings for this shot back in the Bahamas earlier this summer. Happy Sunday! #bdteam #obsaroundtheworld

Born to a Colombian mother, he grew up on a farm outside of Perth, Scotland and developed a taste for beautiful landscapes and travel.

Although he wanted to be a rugby Jeremy ( and we can tell from that bod) Jez had a fiercer drive to set up his own business.

“I was very lucky to be given an opportunity to set up and run the UK arm of a US ecommerce company and ended up running the company for seven years,”Jeremy told MailOnline. 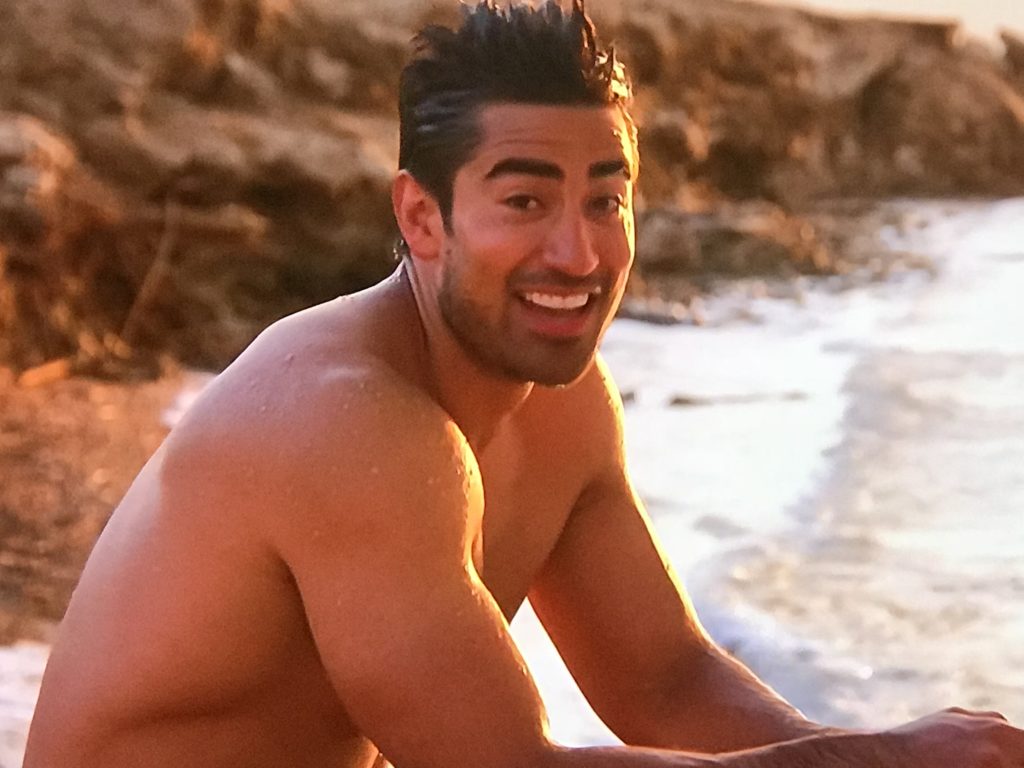 “Aged 27 I left, sold my equity in the company and started investing in early stage tech businesses. 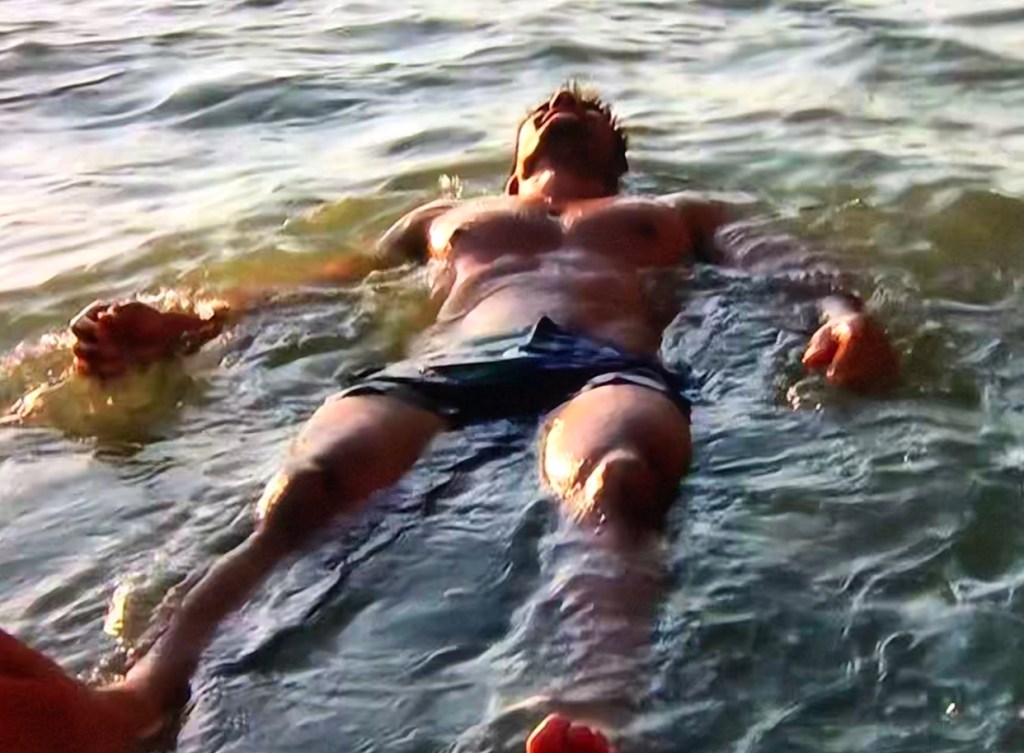 “A few years later a close friend and I formalised this and created our own investment fund ADG Ventures, which provided the initial funding for Beautiful Destinations.”

But hey, who cares about all that. Thanks to This Morning we got to see the fine looking fella flash his toothy smile and the camera lingering over his deliciously toned and tanned bod. More, more, more please This Morning.