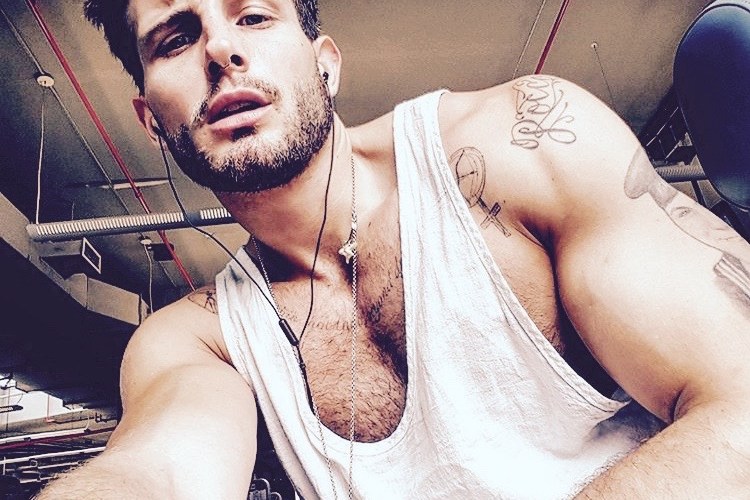 Every once in a while, comes along a hot new thesp who can not only act his pants off, but can hold his own in the drop dead gorgeous stakes too.

Enter Nico Tortorella, the latest hot kid on the Hollywood block. Already making a name of himself in the US TV show Younger, the 27 year old is yet to explode into our lives in the UK! However, eagle-eyed readers may recognise him as the cute boyfriend from Scream 4 and one of the creepy  cult followers who faked being gay in the gory serial killer series The Following!

Until then, you can get to know him better by spooling through his Instagram account, which sees the sexy devil posing shirtless on a regular basis revealing not only a buff hairy bod, but one that’s covered in tatts!

What makes us adore him more is that gorgeous Nico appears to be no meathead and is actually something of a philosopher, stating rather eleoquently in a US mag interview recently: ‘We’re living in a time when age, race, gender, and sexuality has become fluid. Not this. Not that. Beyond definition.’ 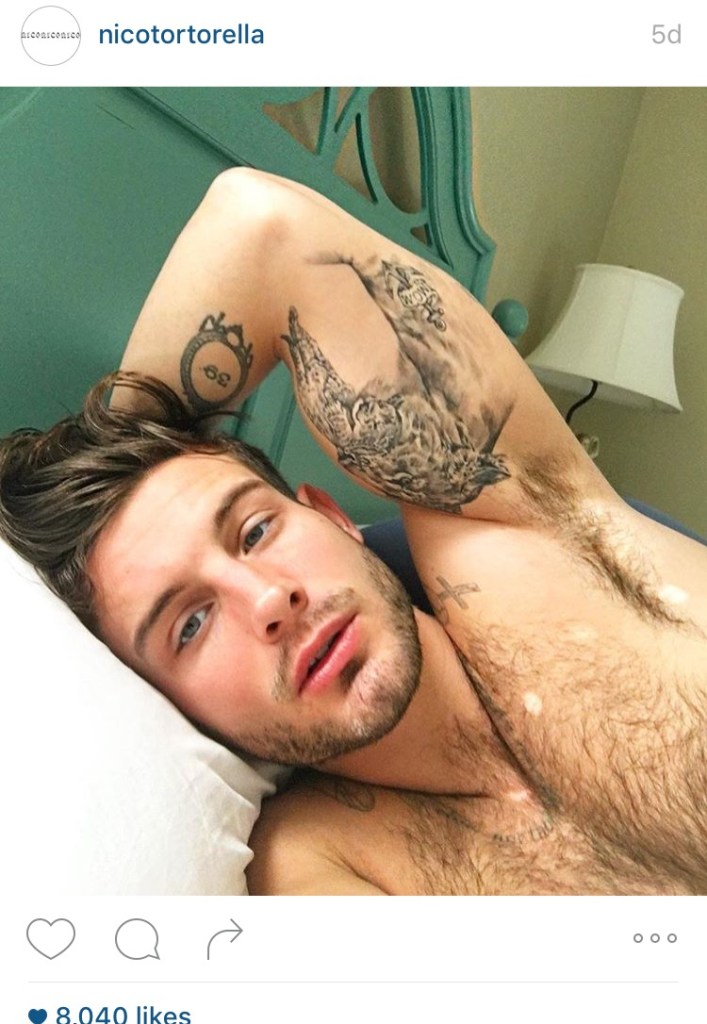 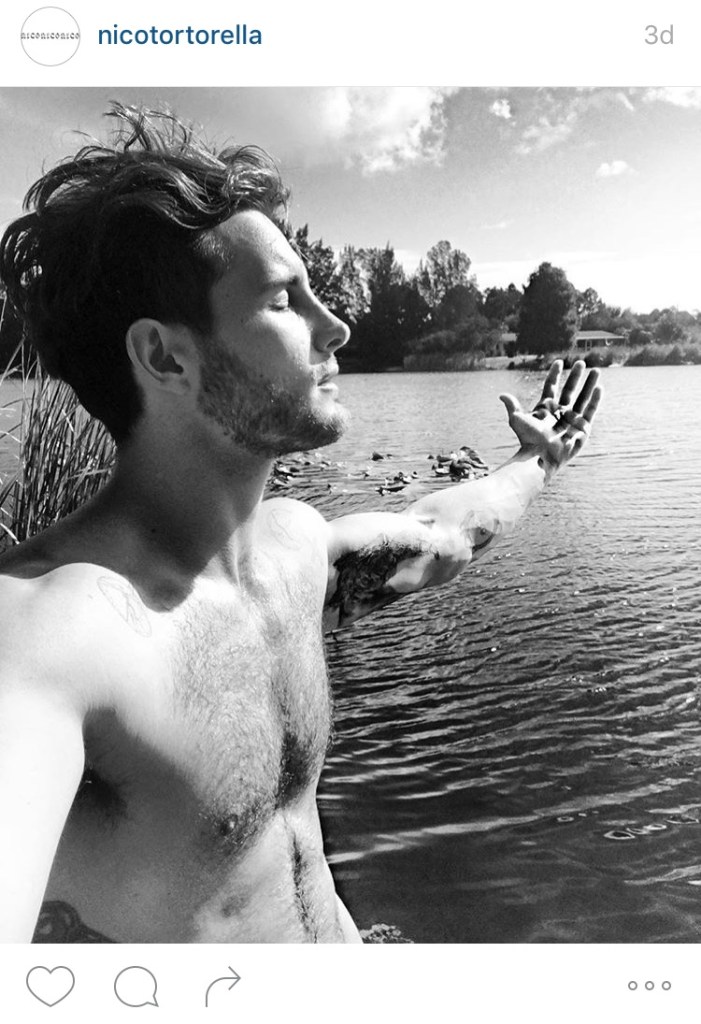 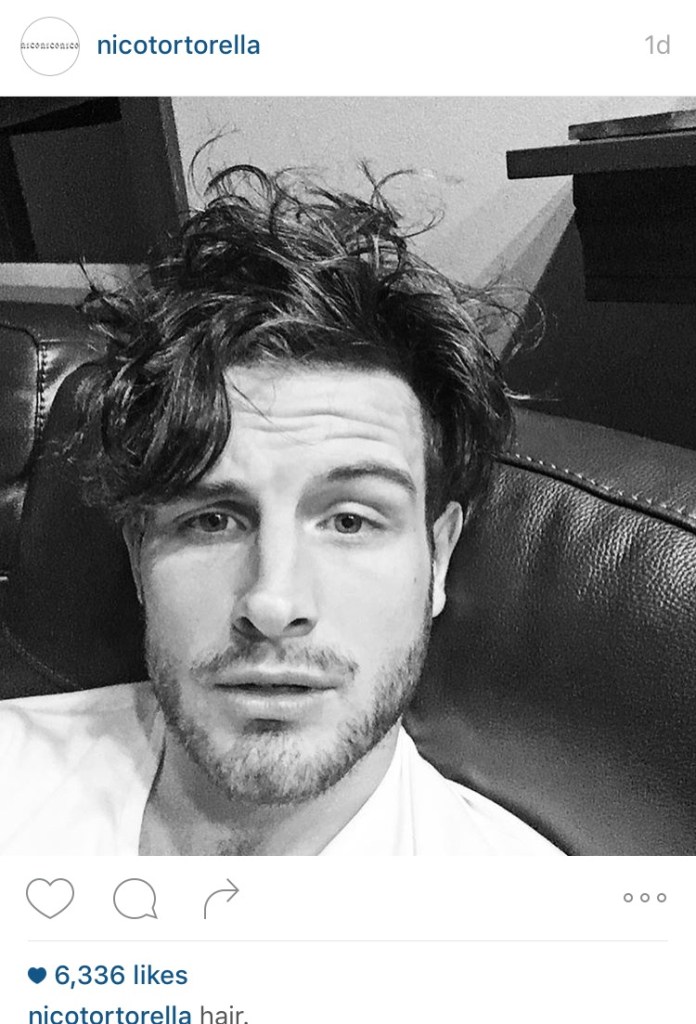 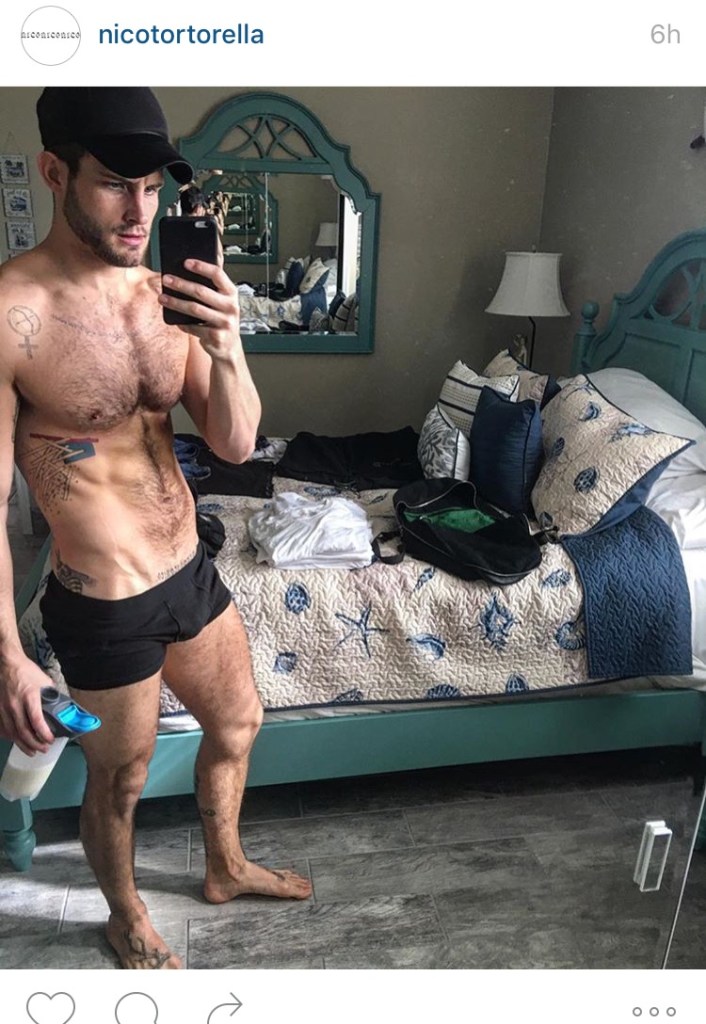