Christmas Crime: The Festive song they tried to forget! 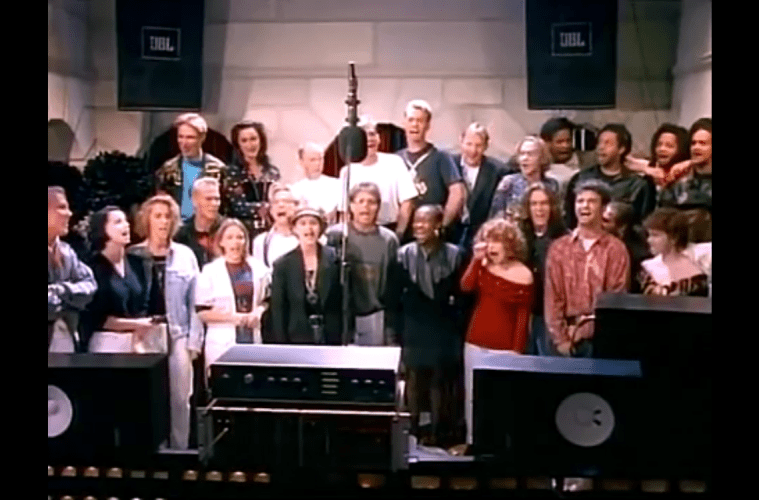 It’s Christmas, a perfect time to look back at those joyous times of old when we didn’t have a care in the world! 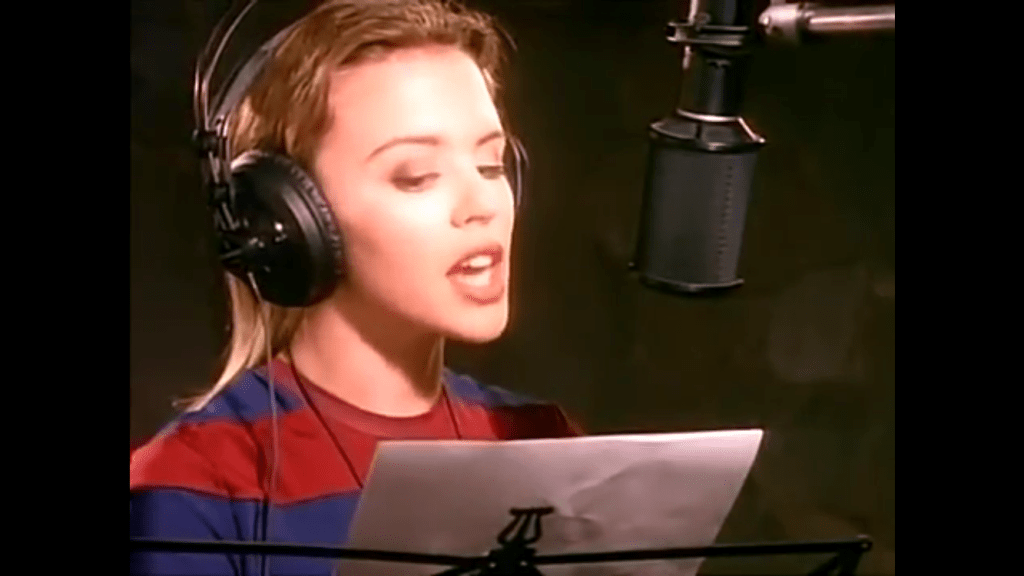 Here, we take a step back in time to 1989, the year legendary pop knobtwiddler Pete Waterman got his disco fingers on Bob Geldof’s do-gooding charity record Do They Know It’s Christmas? featuring the cream
Of the crop of popstars the late 80s had to offer. 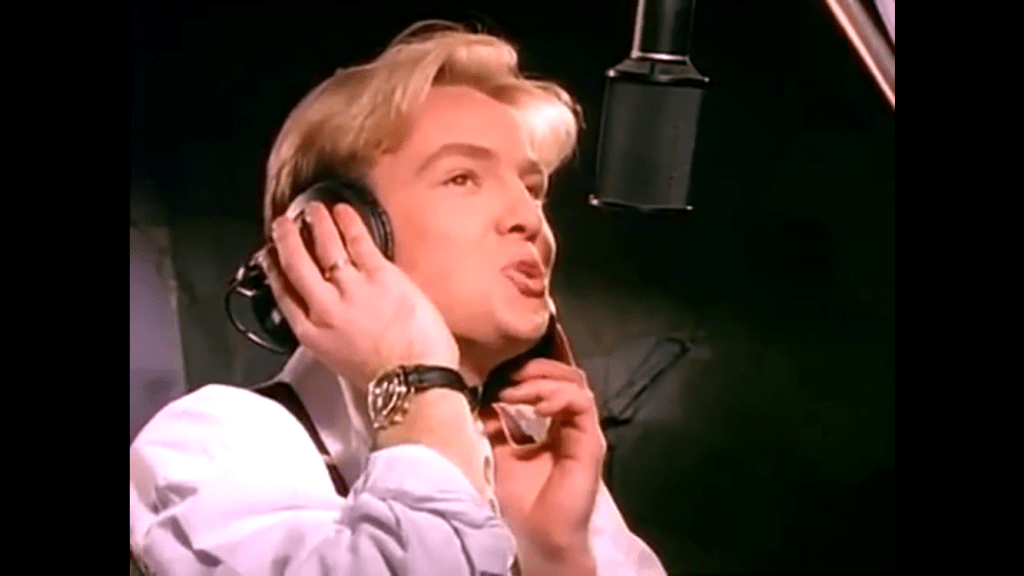 Although the tune came just four years after the original, and has been subsequently followed by two oh-so-worthy new versions, it is rarely remembered by snooty music critics who merely dismiss it as a throwaway fluff! Apparently Kylie, Jason, Big Fun, Sonia, Bros and Bananarama just don’t have the same cultural significance of Chris Martin, Bono and, er, Dizzie Rascal! Who knew, eh? 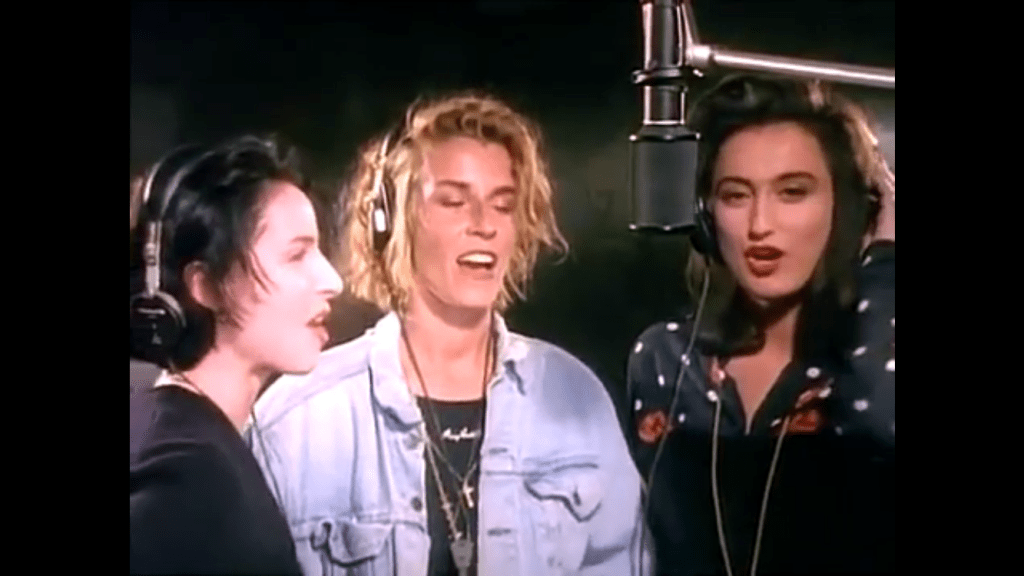 But the tune, which is undeniably hiNRG and fun, has a cult status among music fans due to the fact it had SAW’s unique sound plastered across it! 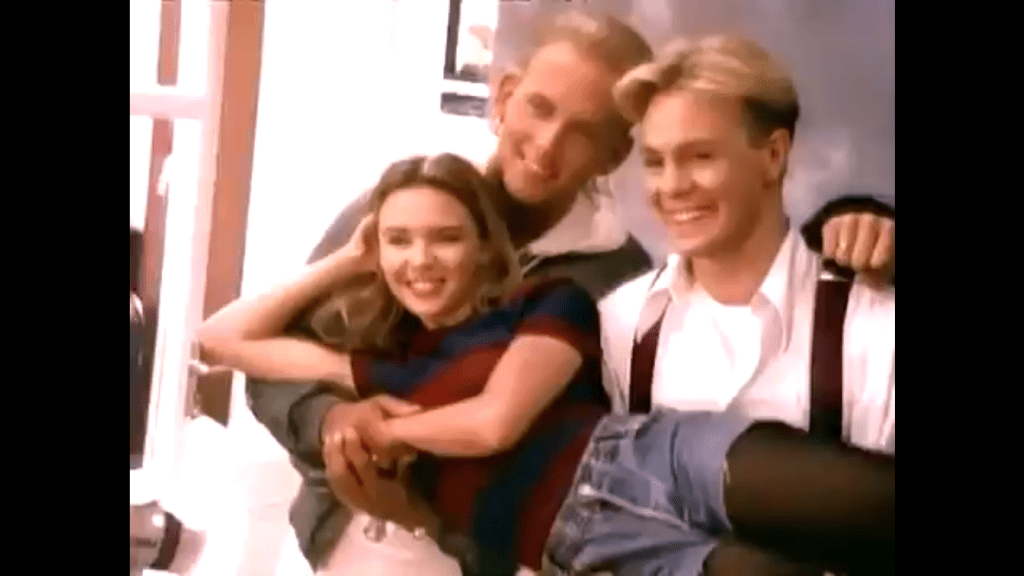 Sit back and enjoy the pure pop sounds of a song that not only made people smile but also encouraged to dig deep in their pockets for a good cause.