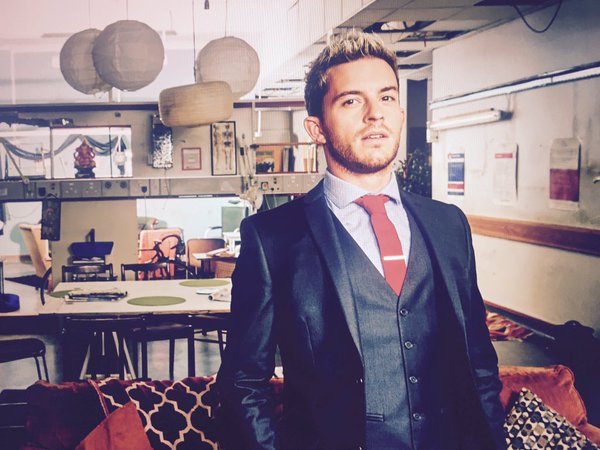 Have you been watching the rib-tickling comedy Crashing on Channel 4? If not, check it out pronto. Not only does it have Being Human kookster Damien Molony amongst its witty cast, it also stars insanely handsome thesp Jonathan Bailey. With a brand new blonde do!

As we’re still giddy from feasting our thirsty peepers on him in this week’s episode, we thought we’d furnish those of you not yet acquainted with Jonny with some handy facts about the dashing chap! 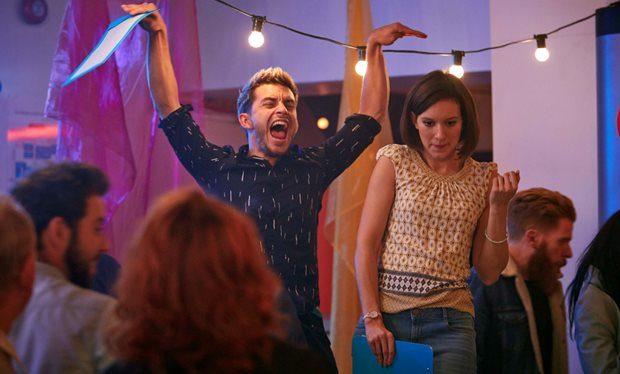 1) You’ll know him from shows like Campus, Me and Mrs Jones, Some Girls, Broadchurch and Doctor Who.

2) He played Jamie, one of the two gay guys in the 2006 stage version of Beautiful Thing

3) When he was younger, his naughty sisters dressed him up in ‘suitably androgynous clothing’ and forced him to sing Sister Sledge. ‘They were my heroes growing up,’ he said. ‘I blame them! 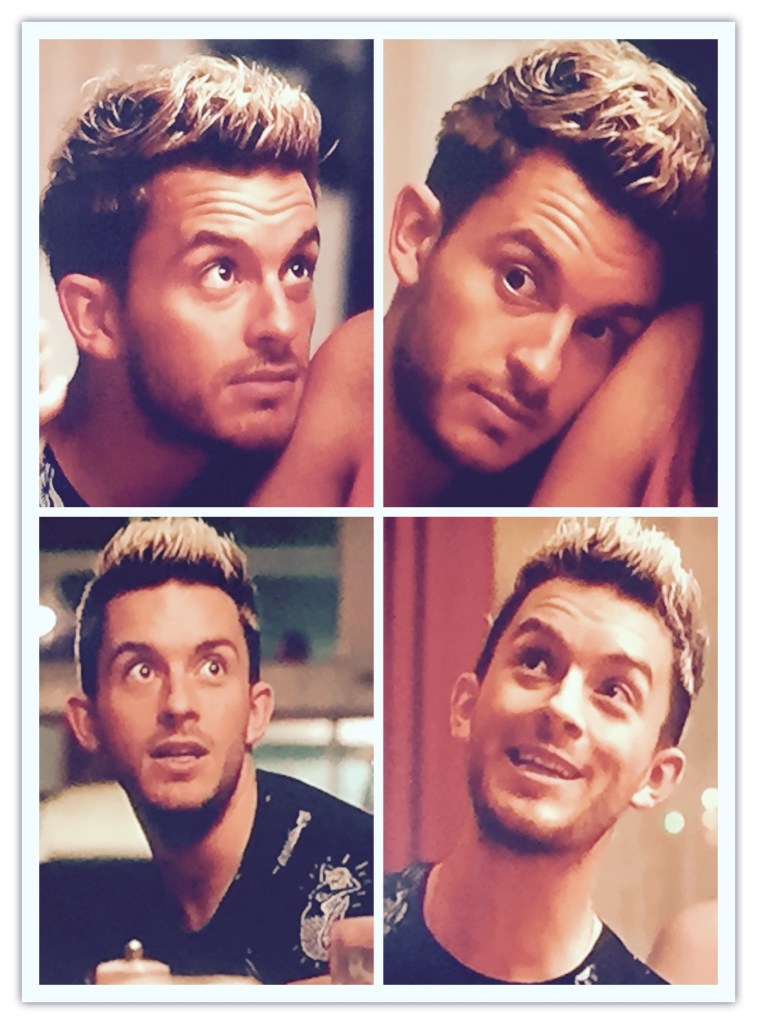 4) He always wanted to be an actor or musician but to get his doubting parents and teachers off his back, he used to tell everyone he wanted to be a pilot. 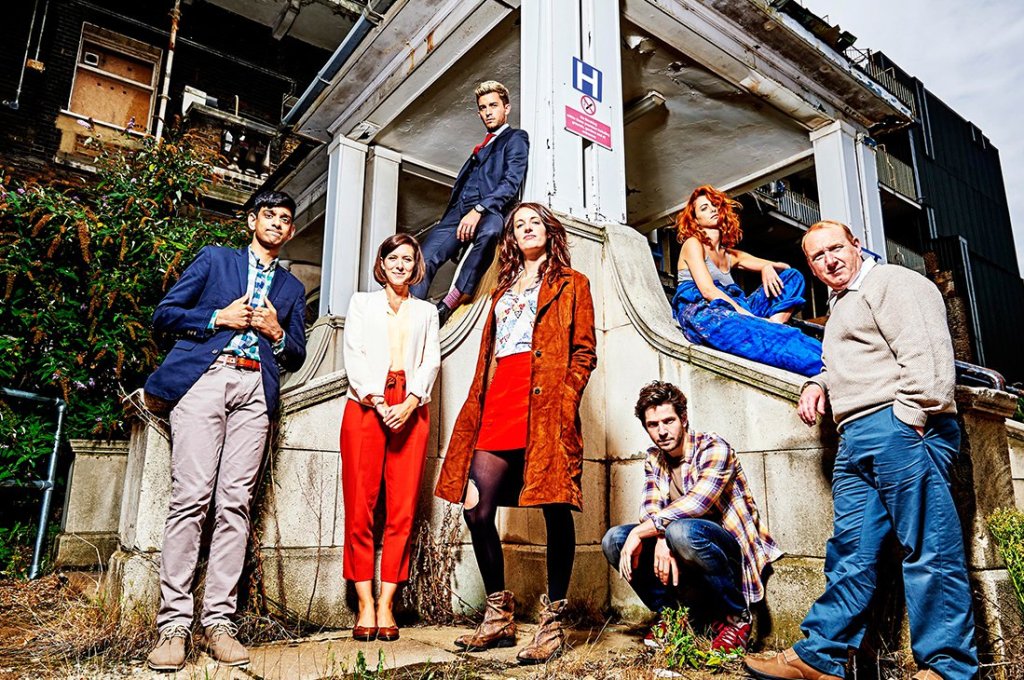 6) If he could choose the guests for his own special episode of Come Dine With Me, he’d invite Kirsty Young because ‘she’s met loads of people so the anecdotes won’t run dry. Unless she’s really tired or something. And if she is, get Lena Dunham in. Paul Simon. And Beyoncé.’

8) He’d never be seen dead in a catsuit. Or clogs

9) His secret tip for a good day – if you have good socks on you are going be fine.

10) He plays the cello. Apparently.

Crashing is on Channel 4 on Monday nights at 10pm. 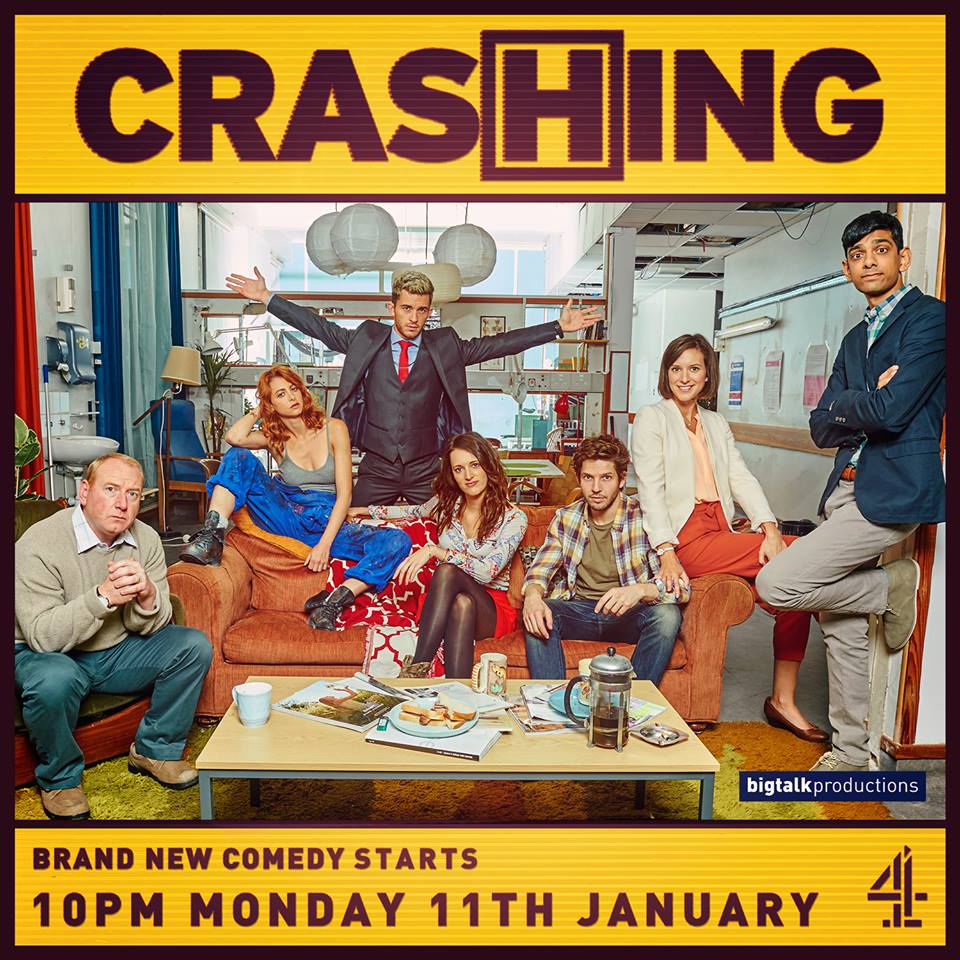