Fox On The Box UPDATED 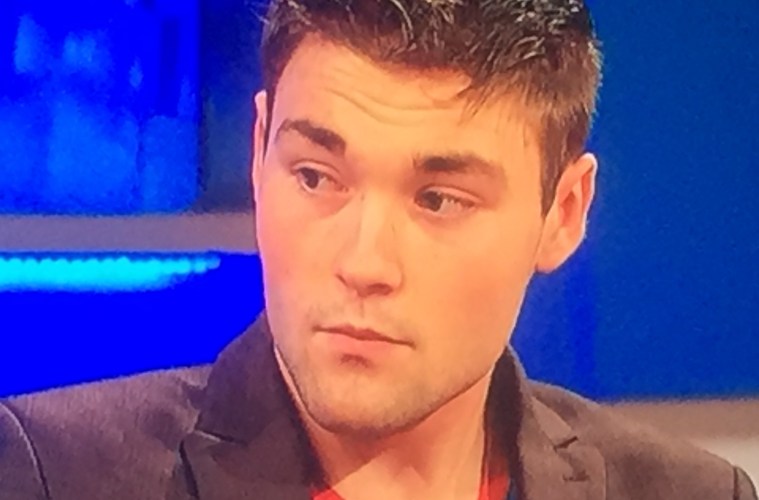 Spotted an everyday hottie on the telly? Then let us know and we’ll include them on our Fox On The Box round up! 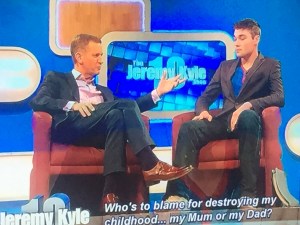 In an episode called ‘Who’s to blame for destroying my childhood?’ a gorgeous young guy called Craig joined Jeremy on stage to chat about the parents who had left him in care! It was such a sad and touching story that we almost shed a tear! However we were shedding tears from other eye when he clocked how gorge he was. 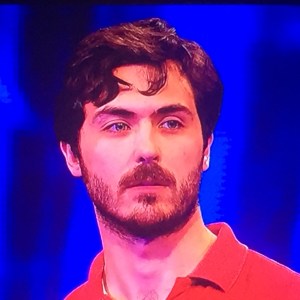 This handsome chappy caught out as he was dropping his discs on everyone’s favourite show, Tipping Point! So handsome he’s actually got part of our anatomy pointing north! Ouch! 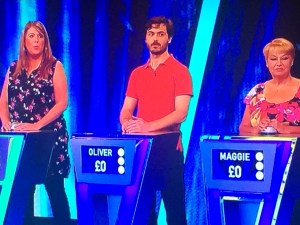