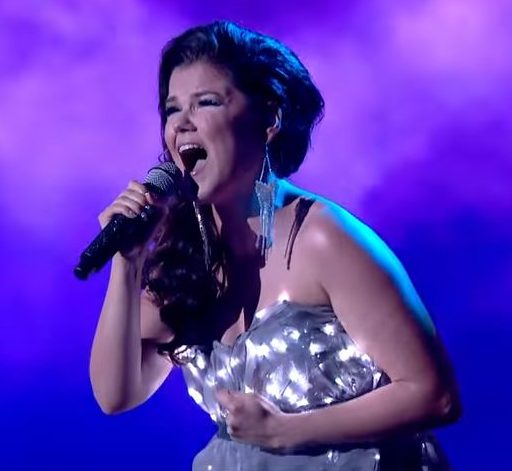 From the moment we laid eyes on her, we knew there was always something we liked about Saara Aalto.

It wasn’t just her thunderously brilliant voice that had us tickled, it was her kooky campness that won our hearts. 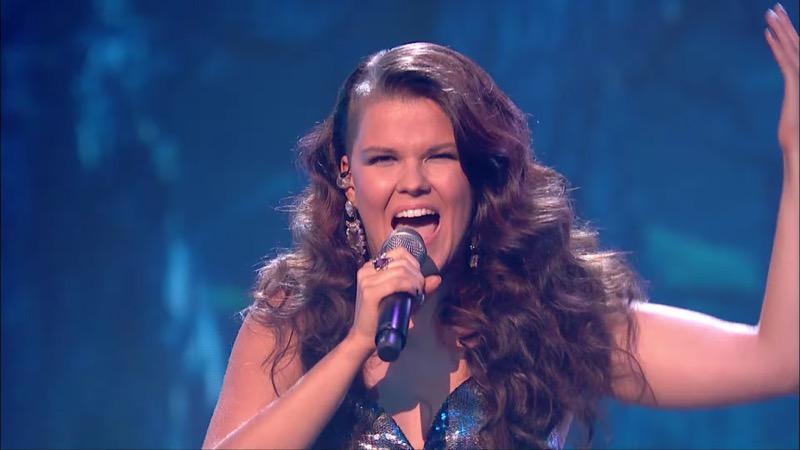 She was unlike most of the usual corporate cut out X Factor wannabes. She had an exceptional talent, she had a high profile (she was already established in Finland and surrounding countries) and she quite clearly  enjoyed the the kitschy trappings of pop music.

Finally here we had an X Factor star who understood what music fans wanted from their potential divas; great tunes, charisma and a spectacular stage performamce. Saara had it all. And we loved her for it and were totally beside ourselves when she came runner up to what-ever-his-name-is in the X Factor final last Christmas (as we know being an X Factor winner isn’t always the best result).

And it looks like post X Factor, she is still intent on becoming the world’s most exciting pop diva, which is just what we need right now in this troubled old world of ours.

Just last week she won even more gay hearts by performing Kylie Minogue’s classic track Your Disco Needs You at Pride In London. It’s a track, it turns out, she’s been singing at various prides across Europe, so we’re hoping that it might appear on her upcoming album due out at the end of the year.

Hell, why can’t it even be a single? After all, Kylie never released it seventeen years ago, so maybe Saara should finally make it the hit it deserves to be. 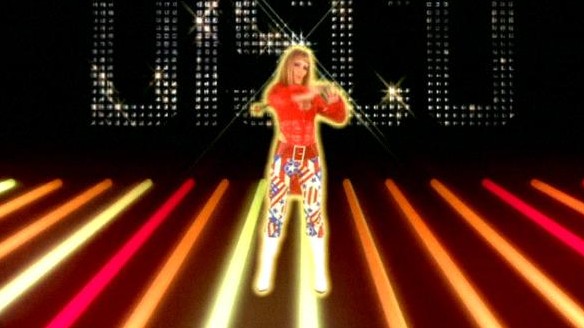 Saara’s currently beavering away on the album with a gaggle of amazing pop producers, so fingers crossed this corker makes the final cut!