OMG! Who does this spectacular body belong to??? 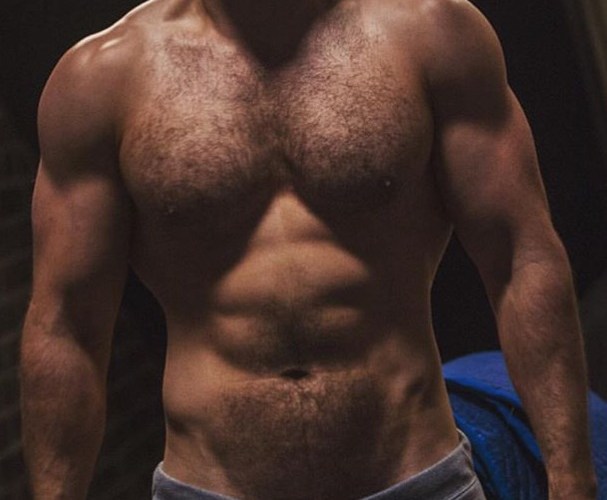 What a bod, eh? But can you guess whose it is? Why, it’s Henry Cavill’s delicious torso, of course!

They say, a picture can paint a thousand words, so it’s our pleasure to present you with a saucy snap of the Superman star, stripped to the waist and flaunting a chest so ridiculous, it’s enough to make a grown man weep!

And yes, folks, we are in floods right now!

Henry says he posted the old pic to give himself the drive to stick to maintaining his superhero physique.

Wow! What a man! It’s almost enough to make us hit the gym. Well, almost!

Hopefully, we will get to see more of Henry’s sensational bod when Batman v Superman:Dawn Of Justice hits our screens later in the year!

Warm up phase for Superman training started today! Posting this pic to set myself a minimum goal…and force myself to actually keep going haha! @gritandteeth