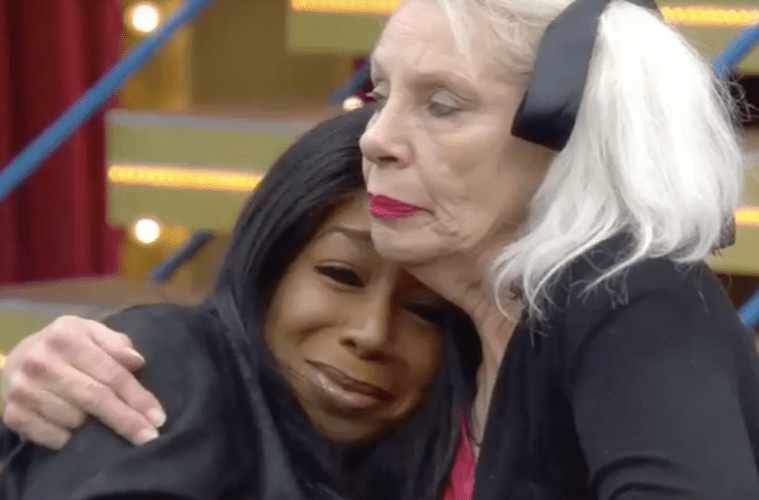 OMG! THIS IS THE FUNNIEST TV MOMENT EVER!

Say what you like about Celebrity Big Brother, but every so often it throws up some fabulous golden TV moments.

In what is arguably the FUNNIEST TV moment ever, Angie Bowie broke the news to US reality star Tiffany that ‘David’ was dead. The news was enough to get Tiffany hyper-ventalating. But what the sassy sister didn’t realise is that Angie wasn’t talking about their CBB housemate David Gest, who had been bedridden with a cold, but her rock star hubby who had lost his battle with cancer. 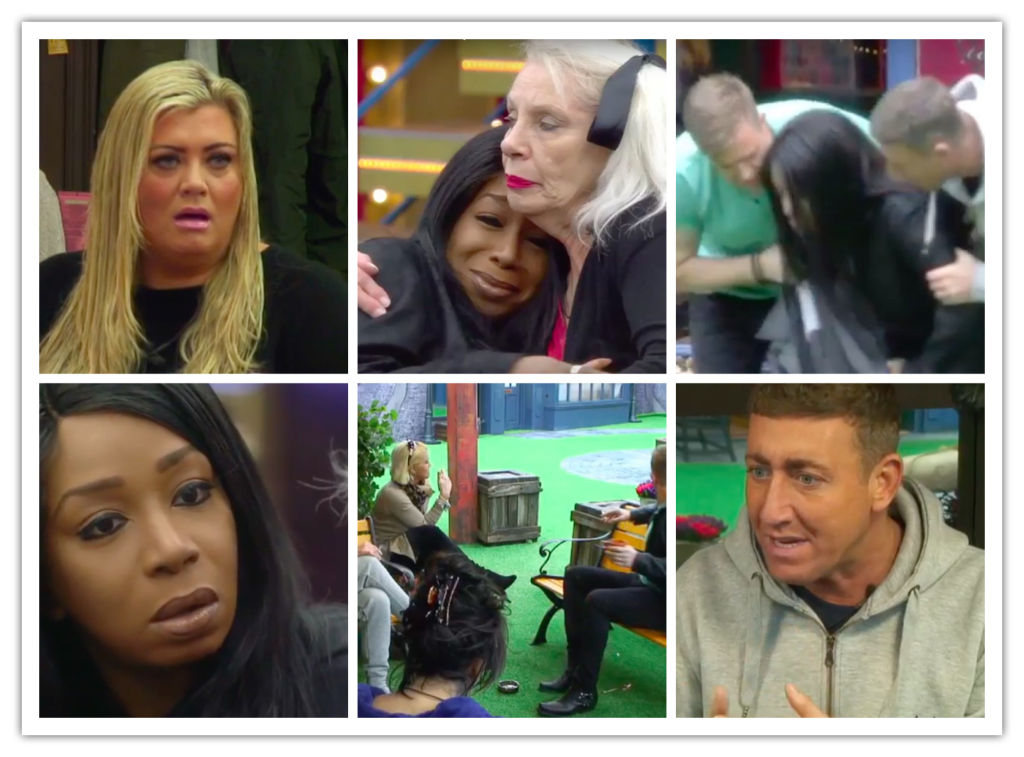 Cue, hilarious overreactions, Tiffany telling everyone David is dead and Darren Day pulling back the duvet to check if David Gest was alive.

The moment could not have been written. But forget about words, watch the moment for yourselves!