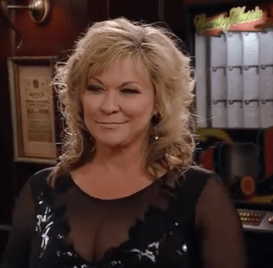 Writer and soap fan Paul Lang writes an open letter to the producers of Emmerdale to bring soap superb itch Kim Tate back to to the Dales.

You’re no doubt already aware that Claire King – your former superbitch, Kim Tate – has quit her role as Erica Holroyd in Coronation Street. This will most likely have been as much of a shock to you as it was to us viewers – she’s hardly been in it for the last year, so you probably thought she’d left ages ago. 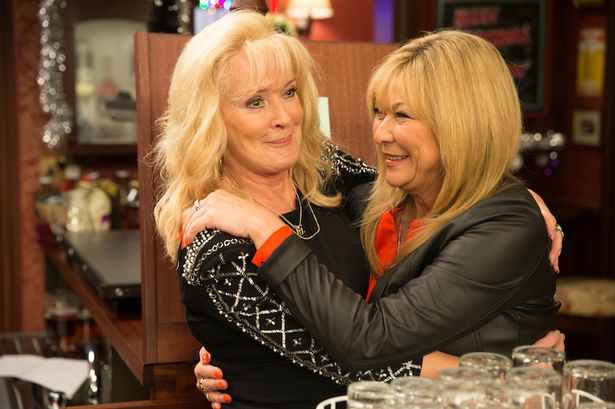 Read more: Who’d have thought EastEnders’ Josh would look this good WITHOUT a shirt?

Like us, you probably felt a bit sad as you watched Erica’s storylines dwindle away to nothing. Introduced as an old pal of Liz McDonald’s from her days in Spain, it seemed at first that she might help to fill the Deirdre-shaped gap in the landlady’s life – and ours. But it wasn’t to be. 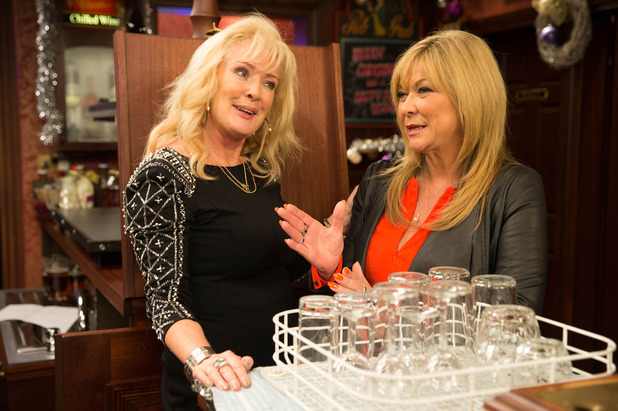 At first, the signs were good, when she ended up pregnant after a shock bunk-up with Nick Tilsley. There was loads of dramatic potential in her being an older mum, especially as it would have made her a natural adversary for Gail, who firmly believes no woman is good enough for her beloved Nicky. 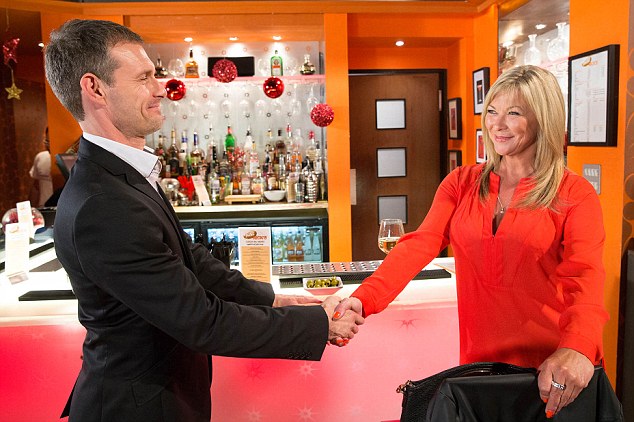 Sadly, she lost the baby and drifted apart from Nick – right into the arms of dreadful Dev, who she’s been lumbered with ever since. Stuck behind the counter of the corner shop, which nobody ever seems to visit these days, Erica has been pricing up Happy Shopper beans when she should have been out on the cobbles, getting up to mischief.

There are rumours flying around that Erica’s about to have a summer fling with notorious love-rat Kevin Webster. Firstly, that seems like it’s too little, too late. And secondly, KEVIN WEBSTER? No. This woman is a legend to a whole generation of gay men of a certain age who wanted to bag off with Dave Glover behind the stables, and we think it’s about time she got the recognition she’s earned. 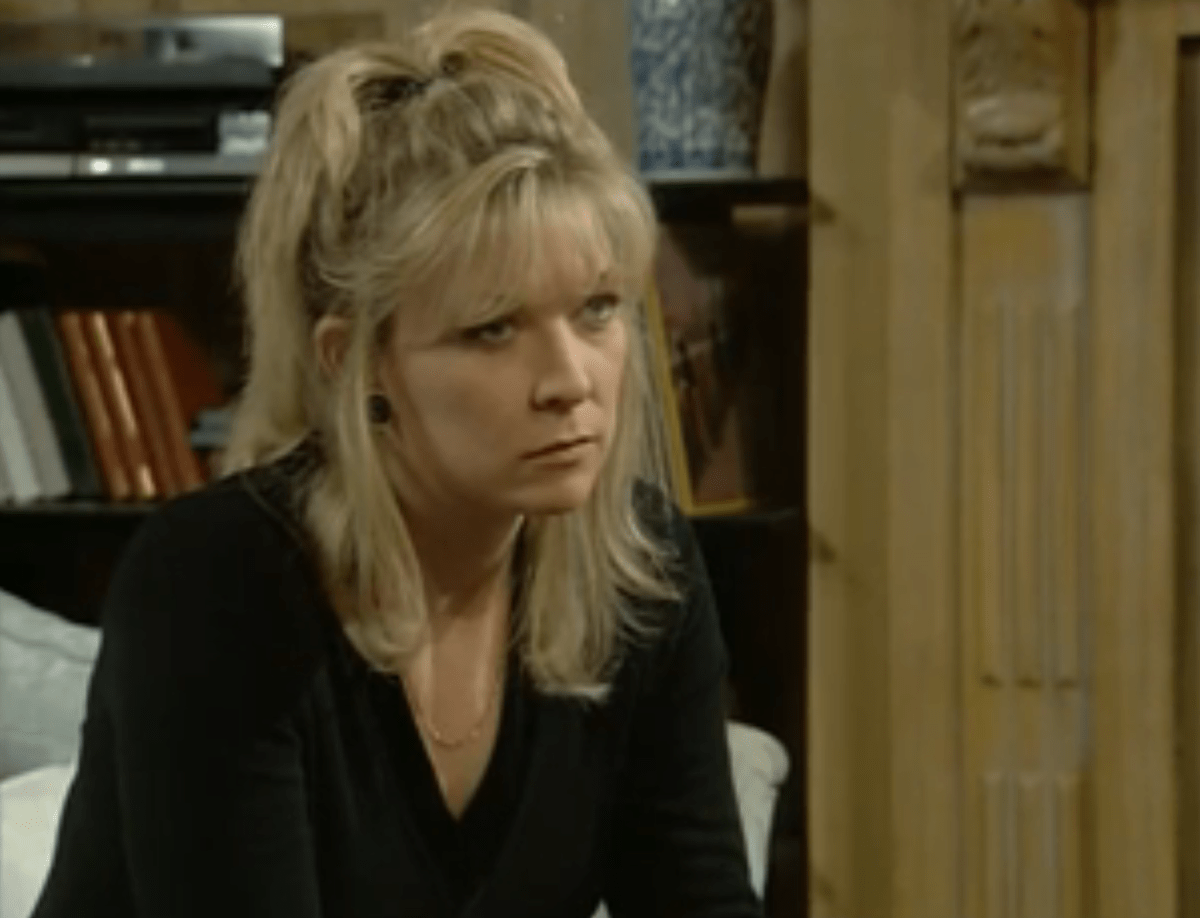 I mean, seriously. Claire King was KIM BLOODY TATE. She deserves better. And you can make that happen. Yes, GuysLikeU is begging – no, DEMANDING – that you snap Claire up immediately and bring back Kim Tate to cause havoc in Emmerdale once again. 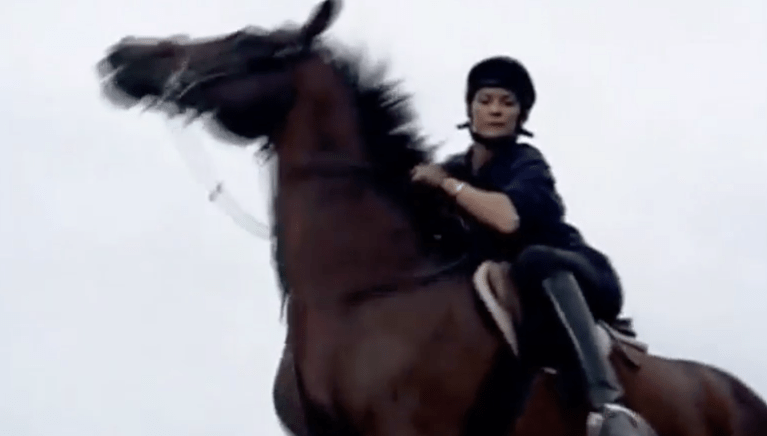 Let’s not forget, Kim was a woman who could bed a toyboy, fake her own death, stand smirking while she let her husband die of a heart attack in front of her, plot a daring helicopter escape AND deliver a foal that’s got stuck half down a horse’s whatsit WITH ONE HAND TIED BEHIND HER BACK – and all before the Woolpack even opened its doors at 11am. 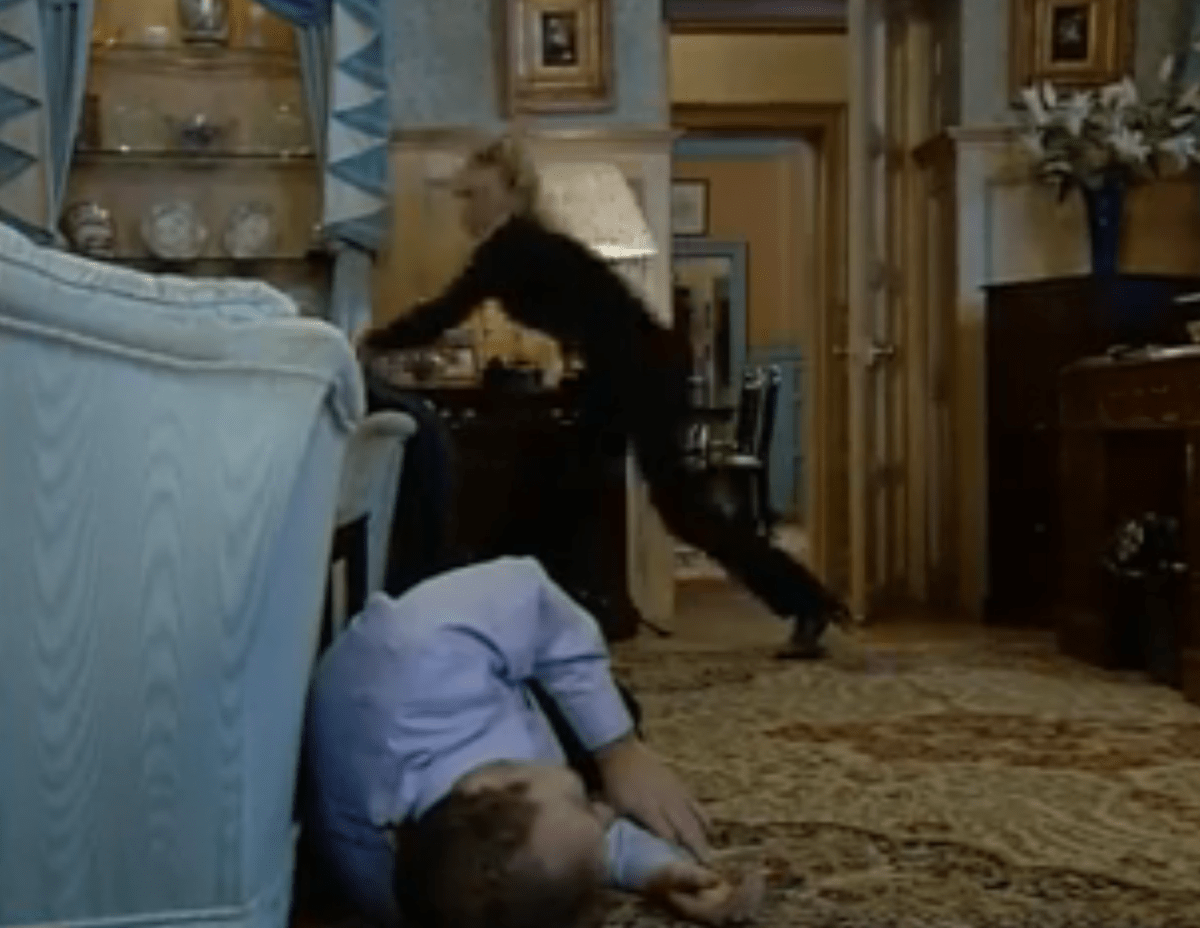 With the rumoured departure of John Bowe as the current Lord Muck of Home Farm, there’s even a likely to be a vacancy. What could be a better Christmas present for soap fans than to see Chrissie and the rest of the White clan slung out on their ears, turkey and all, before they’ve even pulled the first cracker. Kim could then resume her rightful place as Queen Bitch of the Dales, and be rolling in the hay with a hunky young lover by Valentine’s Day 2018.

Come on, Emmerdale – make it happen!

ps – she was pretty good in Bad Girls too.