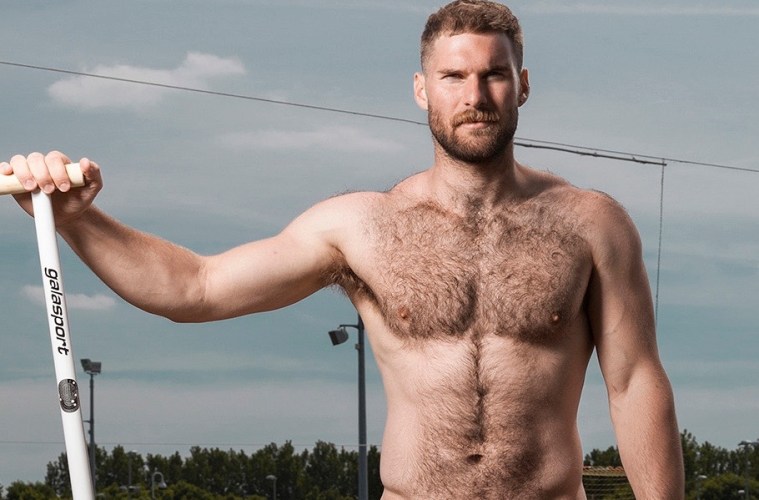 You may not have heard of Matt Lister, but believe us, after checking out these sensational pics, you will never forget him!

Well hello there, Mr Matthew Lister. Where have you been all our lives?

Well, as it turns out, he’s been busy for years training to be a hugely successful canoeist in the British national team. Not only that, the strapping fella is an out and proud gay guy who has proved to have a very sensitive soul.

The folks at SummerDiaryProject.com and brilliant photog Lee Fairclough have very kindly shot the talented sportsman for your pleasure. And my, what a photogenic guy he is. 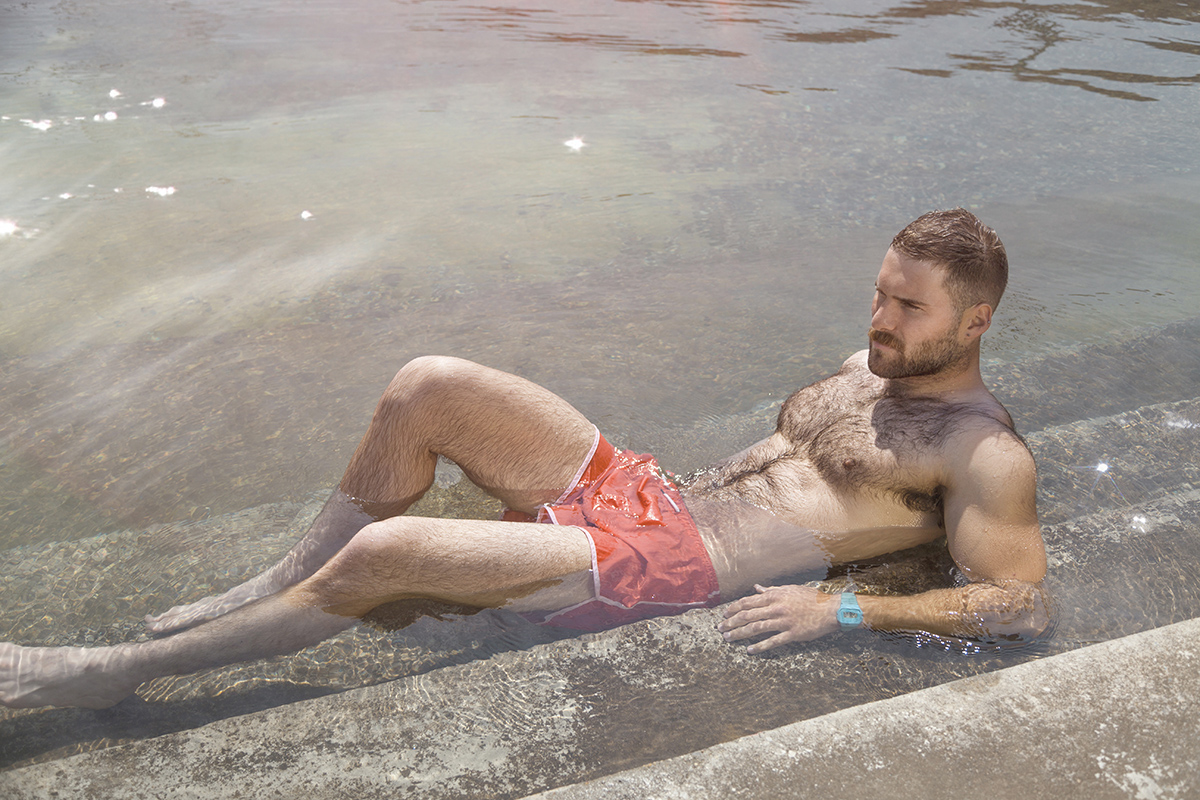 Although he has been out for a couple of years, the British Athletes Commission LGB Athlete Ambassador and Stonewall LGBT Role model, moved us all when he opened up about his coming out experience on RUComingOut.com.

In his emotional essay he explained that although he had had a happy childhood, he realised he was gay and fell victim to bullies at school who would brand him every name under the sun!

However, after his emotional outpouring, Matt said he was touched by the responses he had received from his British and International teammates and ‘it brought about so many close relationships’. But one response took him by surprise.

‘Somehow one of the boys that had made my school experience a living hell had got hold of my number,’ he recalled. ‘My stomach hit the floor. What the hell was this going to be about? He said he had read my RUComingOut story via a mutual friend posting the web link on Facebook. He was mortified about the way I felt about how I had been treated through my teen years and in particular, his own contribution.’ 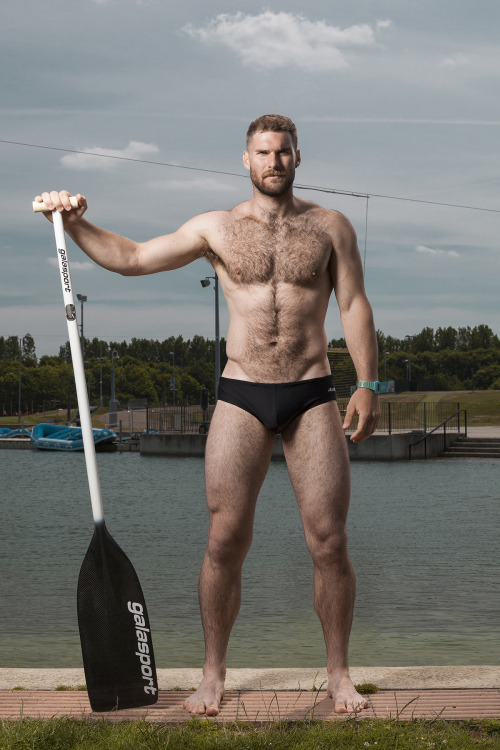 Matt continued: ‘He spoke of how reading my coming out story had really moved him. He thought about the strength it must have taken me to continue even turning up for school each day. He knew he couldn’t go back and change the past no matter how much he wished he could. He said that had he known the extent of my suffering then he would have backed off for a start, maybe even tried to support me. He said that he had just become a father and with his new born son ready to take world, he promised to make sure he was brought up to know right from wrong. He said that he hopes his son will become at least half the man I was back then and that he is proud of the man I have become.’

Not the end result we had hoped for. But definitely the performances we wanted. So proud of what we achieved. 5 out of 6 times we were the fastest C2 down the course but it just wasn't meant to be. No more Olympic dream for us. Devastated and heartbroken. Time to regroup and move forward. #athlete #road2rio #race2win #london #rio2016

Matt says he had a ‘wholly numb’ feeling when he read it but felt a ‘sense of relief, some closure at last’. ‘The individuals who had caused it actually knew what they had done,’ he said. ‘It may seem stupid to be so emotional about the response but it just made me wish I had spoken up sooner, I owed it to myself to do so, but was so scared I just kept ploughing on for over six years through some of the most life-shaping years of my life.’

What an inspiring guy, huh? Tell us what you think below.