MASS DEBATE: Do we like the fact Zac Efron is turning into He-Man? 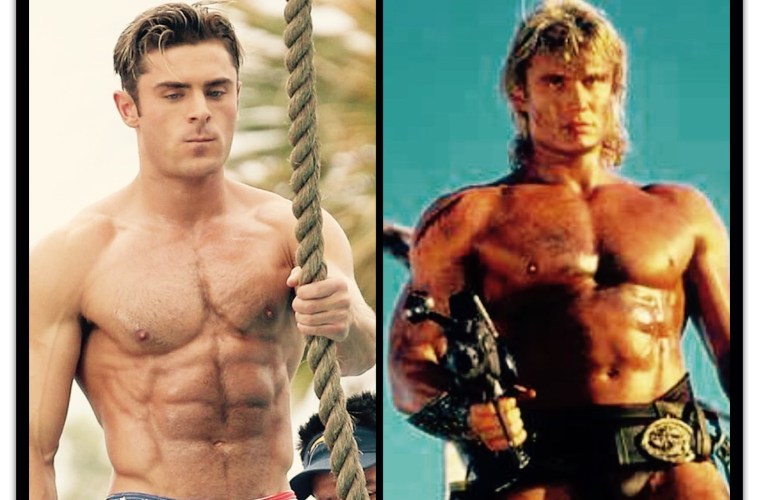 We love Zac Efron, we really do. But we’re starting to worry that he might be taking his bulking up regime a little too far!

While we most definitely admire his beautifully sculpted physique, we could’t help but notice in shots from the set of the big screen Baywatch that Zac’s bod is beginning to look a little bit like it’s at the point of bursting!

Just look a the on-set pic above – the six pack is so super defined, you can almost seen the outline of his organs! Worse still, his bulking up is beginning to give his face that kind of 80s Dolph Lundgren look. Eek!

Back and bi's #baywatch

Not that we’re complaining. Zac still looks hot, albeit a lot less boyish than he used to. But we’re just worried that one day he’s just gonna ‘kaboom’ and all we’ll be left with is a steaming pile of muscle, nipples and great hair.

Just got my tickets for the weekend. And you? #dirtygrandpa

Do you prefer this new beefy Zac or is he going too far? Let us know what you think?