Mamma Mia 2 – This must NOT happen! 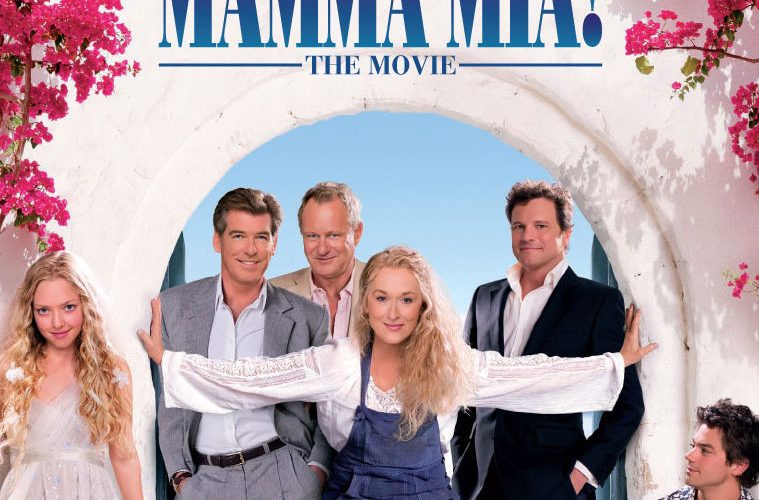 A sequel to movie blockbuster Mamma Mia is on its way!

Universal Pictures has confirmed that a follow up to the box office smash hit is in the works. 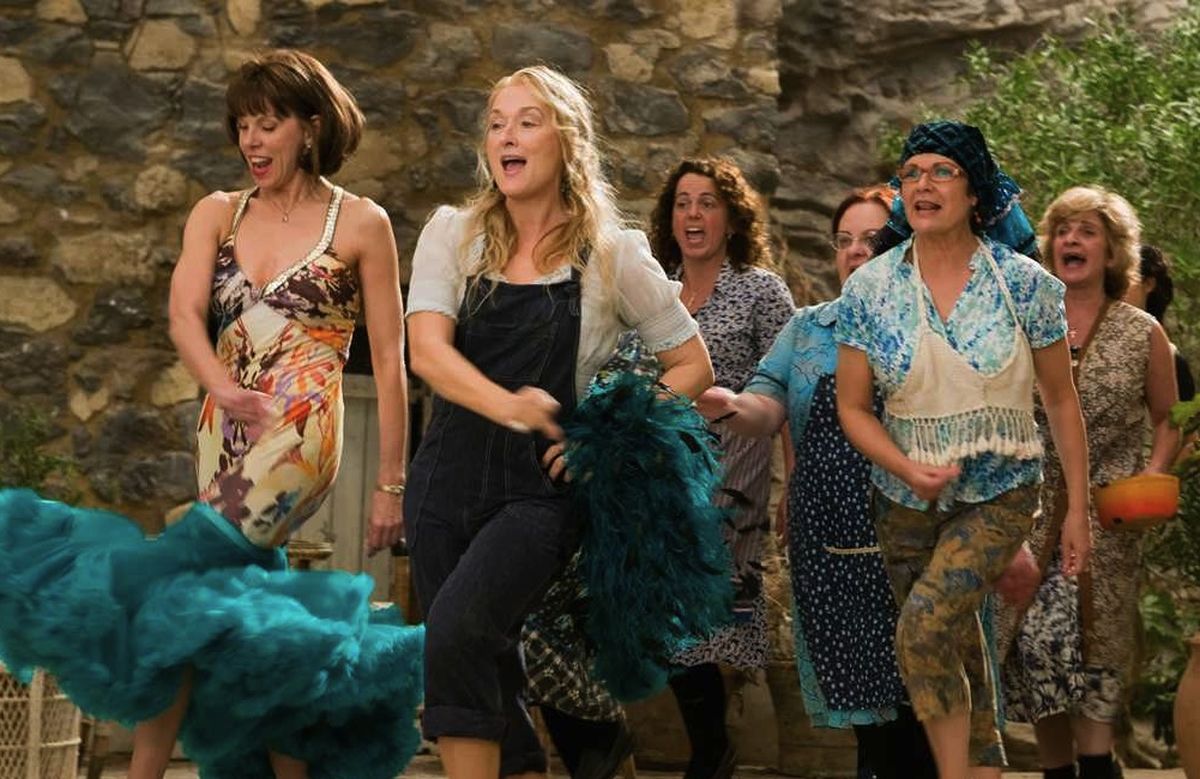 Don’t get us wrong, we LOVE the first movie. It might have a pretty ropey storyline but the classic ABBA songs and the performances from Meryl Streep and the gang were just brilliant!

So why oh why are they even contemplating a sequel?

After all, what ABBA songs are left to dust off? 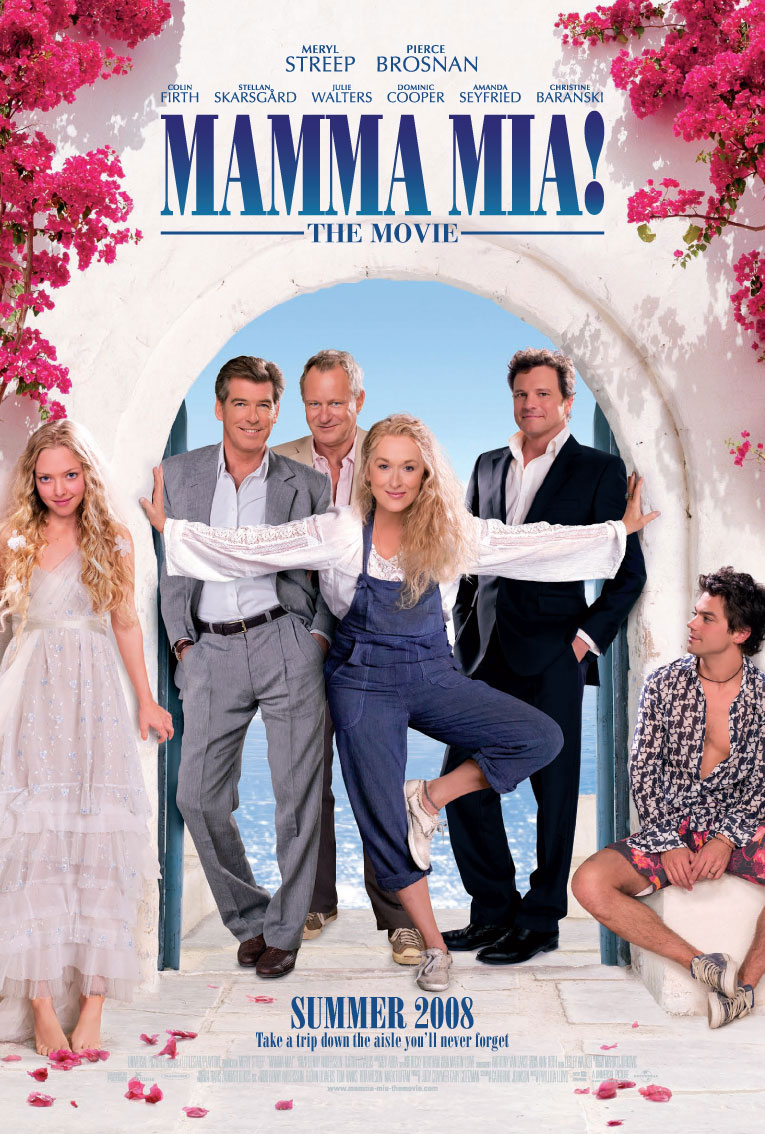 Surely all the good old fashioned classics have already been used in the first film. But it looks like there’s nothing we can do.

Mamma Mia 2 will be written and directed by Ol Parker  who also penned The Best Exotic Marigold Hotel will be released July 20, 2018. 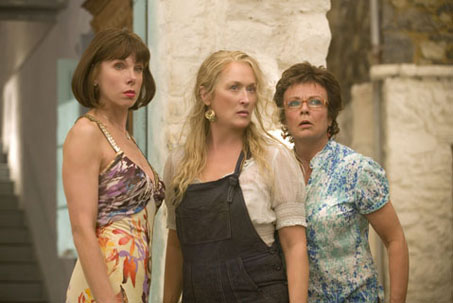 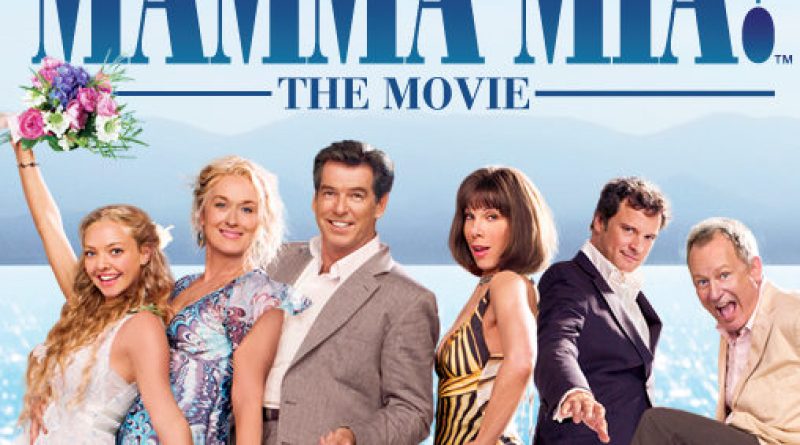 Should there be a Mamma Mia 2? Or is it a bit mistake?