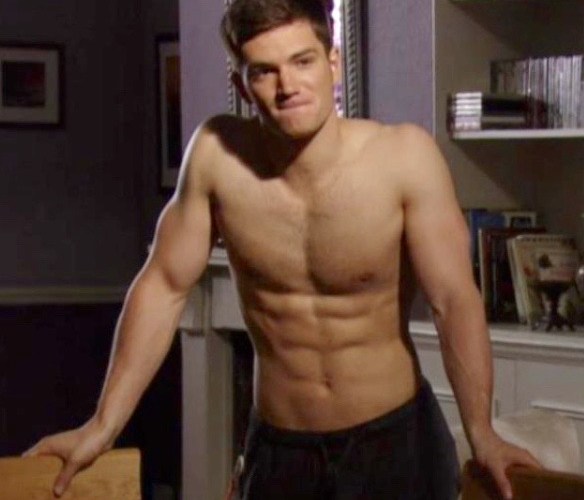 Who didn’t lust after EastEnders hunk David Witts? Well, if you’re wondering where he’s been hiding since 2013, we can reveal ALL!

Watching EastEnders‘ new hottie Jack Derges steam up the screens in just a towel last night, got us thinking – whatever happened to David Witts? Remember him? Course you do! He was the gorgeous guy who played Joey Branning, the muscley so-and-so who broodingly stomped around the Square and dated his cousin – yes cousin! – Lauren Branning (Jacqueline Jossa). If you still can’t remember him, then you’ll no doubt remember him for his occasional shirtless scenes. If you don’t, then you must be blind. Or straight!

Sadly, David quit EastEnders at the end of 2013 and sort of disappeared without trace. Well, not exactly. The talented so-and-so actually went off on a UK tour of Hairspray and appeared in a production of Aladdin in Hull in 2014.

Since then, he has been sunning himself over in Hollywood where he landed a role as a geeky looking counsellor on critically acclaimed new teen drama Recovery Road. 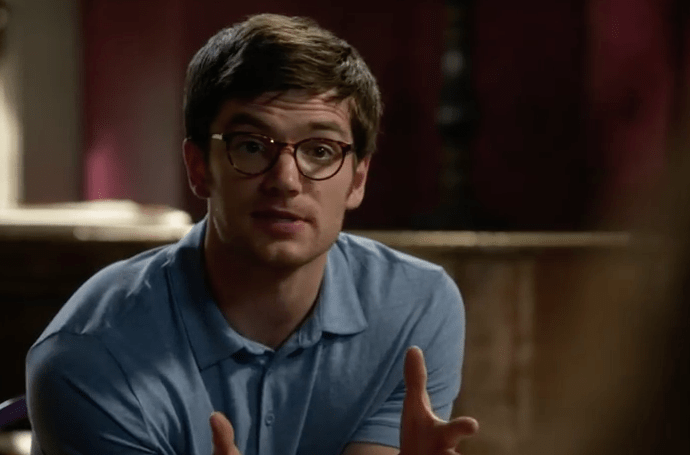 The series, which aired in the US back in January, follows the troubled lives of a bunch addicts in a halfway house and stars Daniel Franzese from Mean Girls and Looking, plus a lots of other young hotties. 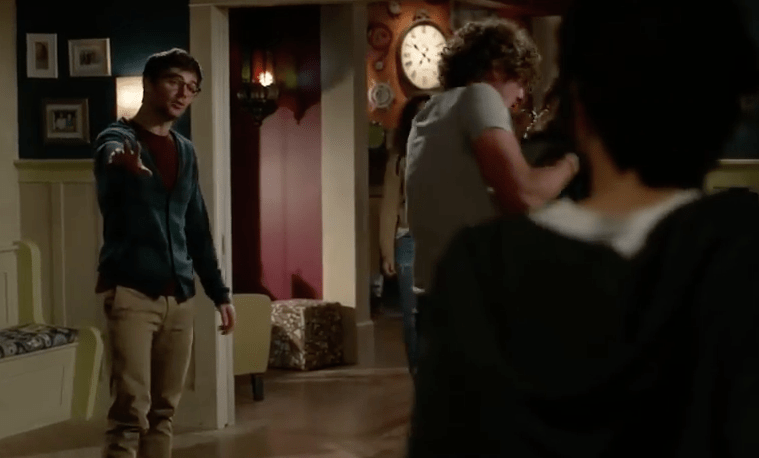 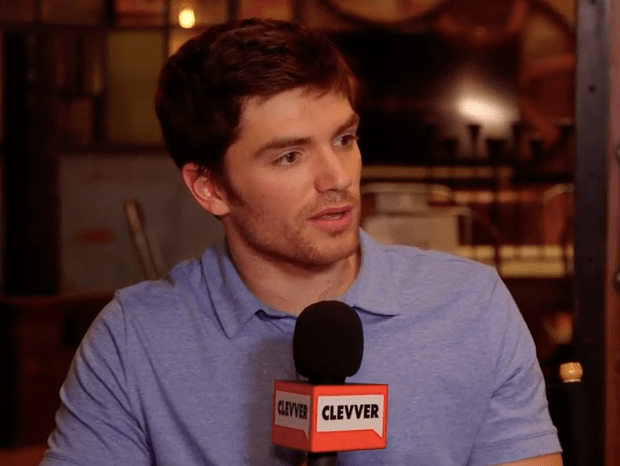 David’s character Craig is English so there’s no opportunity for him to attempt an American drawl and from what we’ve seen so far, he also keeps that amazing physique of his under a very sensible T-shirt/cardie combo for the duration of the first series! Here’s hoping season two may find an excuse to have him stripped to the waist!