Listen to the first Eurovision songs to be confirmed. 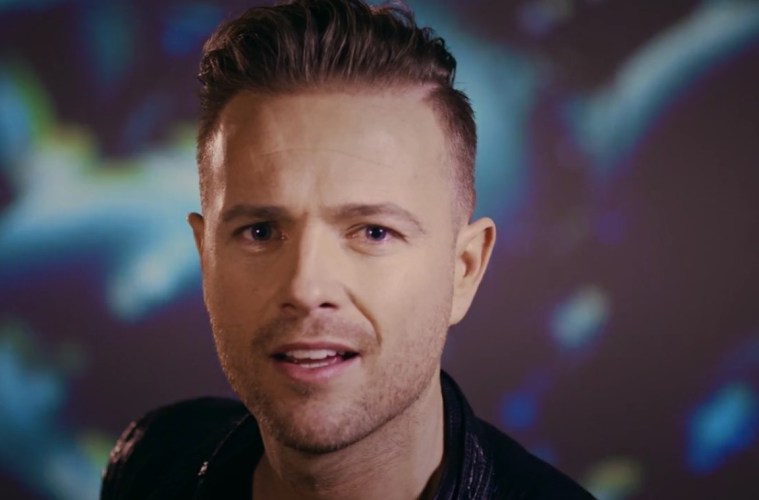 We all know that the BBC has dumped the Eurovision preview show on BBC4 next month, but that doesn’t mean the rest of us don’t care about the big music event in May!

And the great news is, three songs have been confirmed already and one of them is sung by Westlfie’s Nicky Byrne. So let’s have a listen to see what the entries are like.

What’s it like: Starting off a bit directionless, the song kicks into life at the chorus where it goes all James Bond-y. But sadly not a great one! Actually, this is one of those songs that sounds better after a couple of listens, though Eneda’s vocals are little bit waily!

Chance of winning: Not much.

What’s it like: The kind of song Fleur East would whip her weave off for. With its catchy 70s funk baseline, you hear a  a nod toward Bruno Mars (oooh, that Mark Ronson has a lot to answer for!) and 90s funksters Brand New Heavies. It’s a catchy enough tune, but if Laura wants to do the business in Stockholm, she’ll need a better stage performance and more exciting costumes.

What’s it like: It’s upbeat definitely, with a very American radio friendly sheen, but there’s just something missing. Although the middle eight is the best part!

What do you think about these entries????? Tell us below.