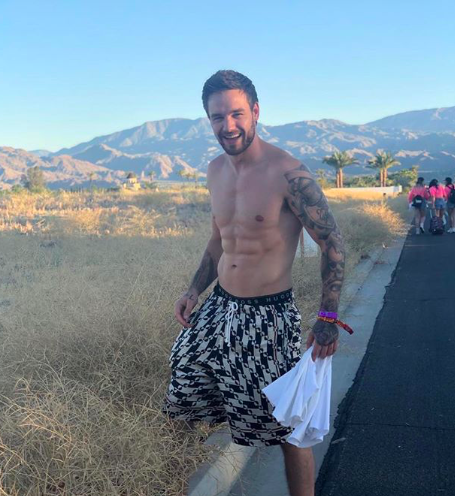 The award for the funniest news story of the week goes to the Daily Star who reported that fans are begging former 1D hunk Liam Payne to become an Only Fans star after his debut album didn’t fare so well in America.

The calls for the singer to sign up to the saucy sex site came after his long player LP1 reached No. 111, shifting just 10, 000 copies. Fans reckoned that because he was so happy to strip off for his rather naughty pics for a recent Hugo Boss campaign, he’d be happy to do the same for subscribers.

Sadly, we’re not sure Liam will answer fans’ prayers as he said the nudity in the brilliant Hugo Boss campaign took place after downing shots of booze.

He also reckoned his ‘my mum was going to kill me’.