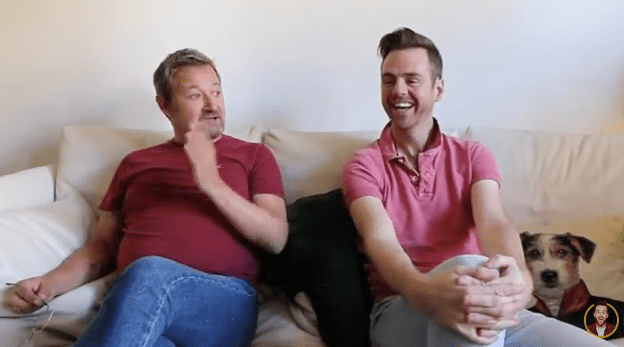 In a world exclusive interview Gimme Gimme Gimme legend James Dreyfus says he thinks there is no chance whatsoever that the show will ever make it back on to our telly screens – because the world has gone PC mad! 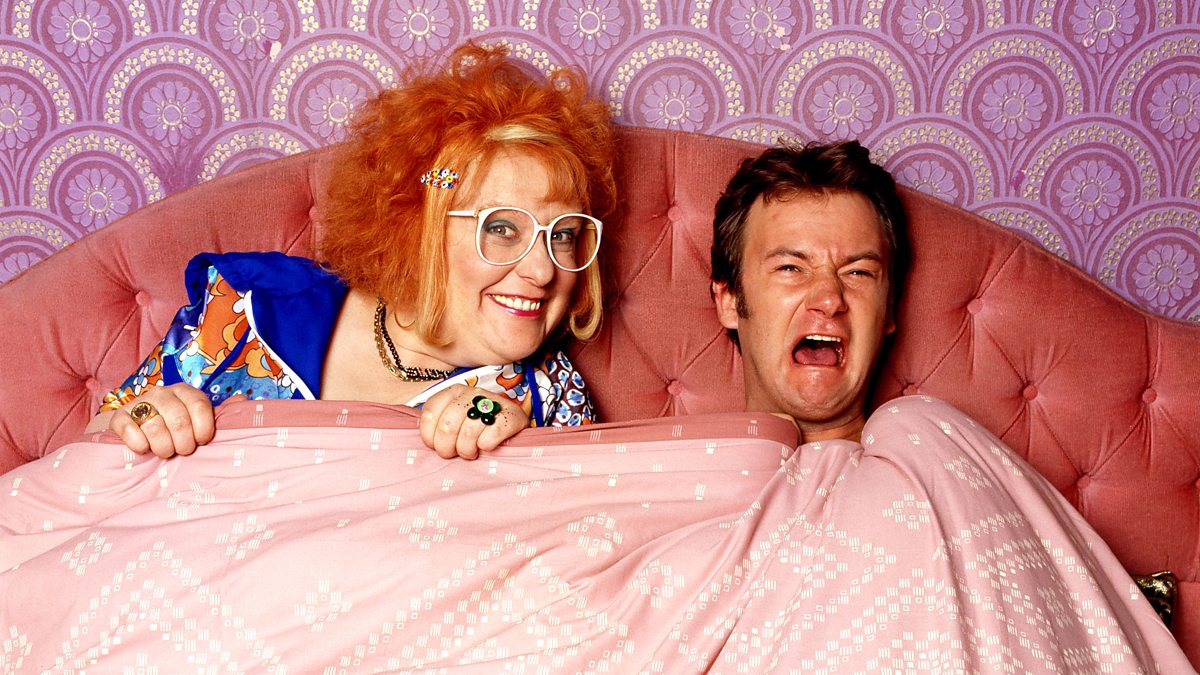 Speaking to TV’s Andy West, the hilarious actor said: ‘We wouldn’t be able to do Gimme Gimme Gimme these days because you could only go further. But with censorship you just couldn’t get away with it. We made fun of religion, and of things that are a lot more sensitive now, we would be able to get it on telly.’

Openly gay James, who also starred in Notting Hill with Julia Roberts, also went on to say that he reckoned that he may have missed out on several roles because of his sexuality.

‘I’m sure I did lose out on parts because I was openly gay,’ he explained. ‘Anyone who comes out as an actor, even now, you can say goodbye to a Hollywood career,’ he said. ‘You come out at your peril. People should come, the more who do the less problems there will be. If you come out as an actor, you are making a very brave decision.’ 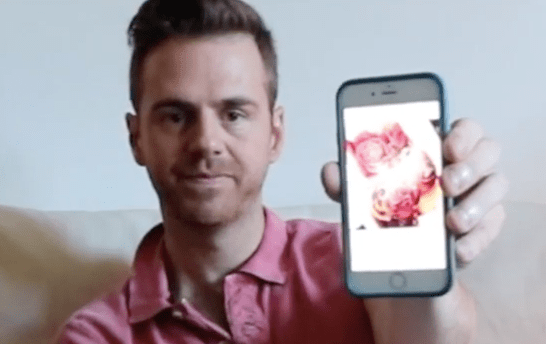 In another part of the epic twenty minute interview, Andy shows James a picture of Cheryl Tweedy / Cole / Fernandez-Versini’s rose bum tattoo for the first time and his reaction is priceless.

We could tell you what he says, but we think it’s best for you to have a look for yourself. Check out 15mins35secs…..