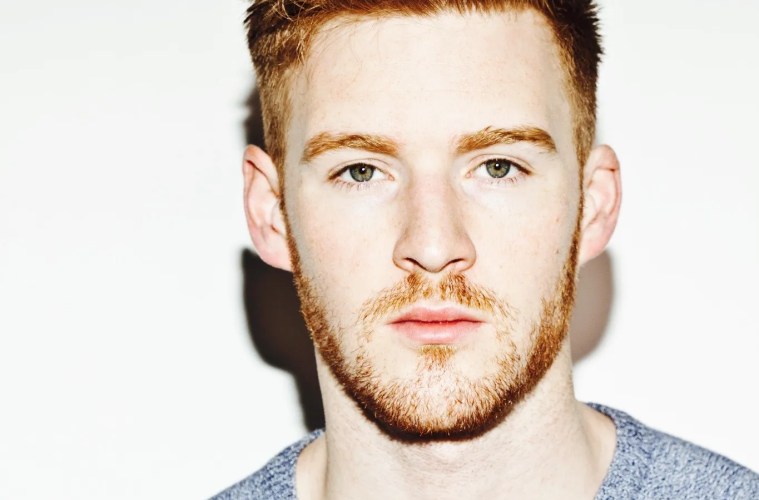 One day every year we mark #KissAGinger, but we reckon everyday should be a day to celebrate titian beauties. So we hooked up with tantalising red head Alex Mountain to find out what a great kisser he is and more! A man of many talents in business and fitness, he is probably best known as one of the models from Thomas Knights’ RED HOT exhibition and calendar.

So Alex, tease us… how do you rate yourself as a ginger kisser?

I’ve been told I’m a great kisser! Ha! I have found that there is a certain talent to it … You either have it or you don’t, lol! I do think I’m a good kisser as I think it’s only fair that you give a good first impression!

When  did you have your first kiss – what was it like?

My first kiss was actually with a girl… I was 12 and she was 16! I lied and told her I was 14 so that she would get with me. The experience was actually not that bad… She was a great teacher … She simply said follow what I do with my tongue! It was strange but also really nice! But I was super nervous as you are with most things at that age ! 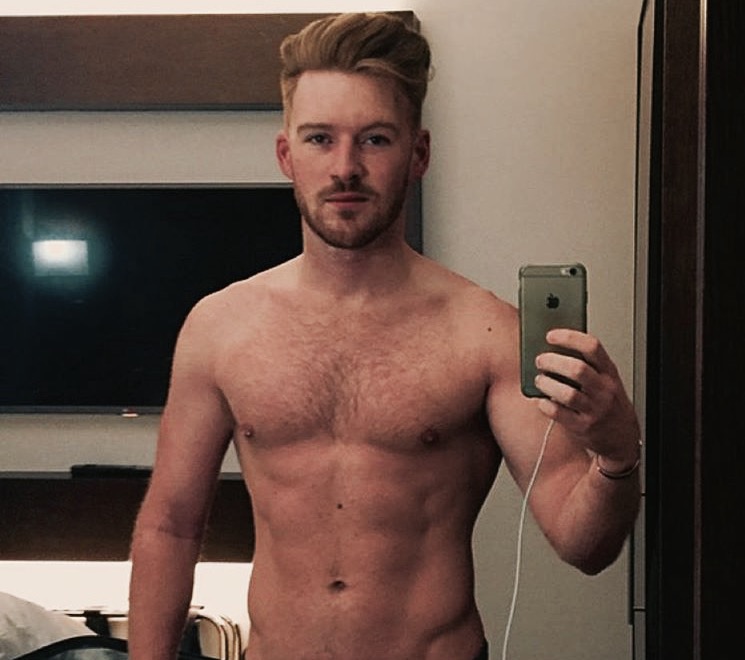 That came a bit later on my first kiss with a boy… It was a friend and I was probably about 13 innocent stuff at that age really but very different to a girl and I kinda knew then and there at that point who I was and what I liked. It was funny because at that age it’s like instant viagra and both are standing to attention and not knowing what to do next. I can’t really remember the details but I think from that point I knew what I liked!

Well, I actually think kissing is more intermittent than a lot of other stuff so it has to be done right. I think it depends on mood and circumstance but my ideal kiss would be gentle kiss on the lips, closed mouth obviously then a gradual build up to understand what the other guy is all about. You can tell from a guy what he is going to be like in the bedroom from a kiss… I’m a firm believer of that! So you have to impress from the get go otherwise you have no chance getting me into bed! Lol! 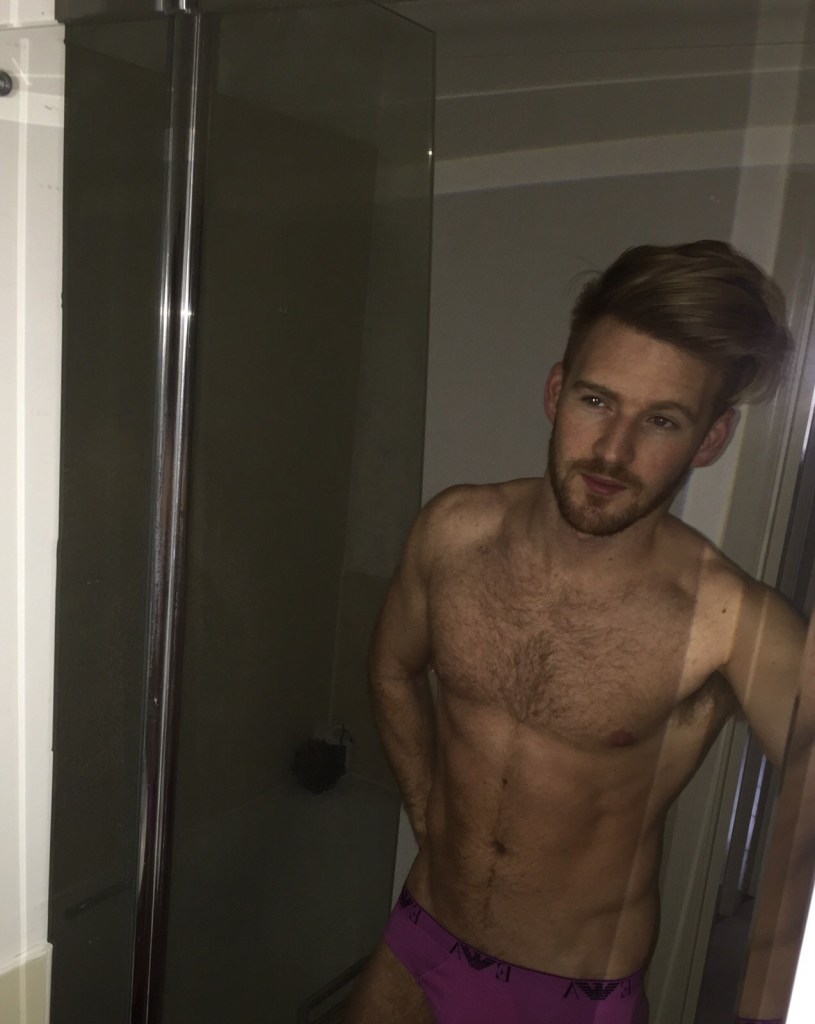 Do ginger guys have to make an extra effort to kiss, or are gingers among the most talented kissers?

Gingers are surprisingly good kissers and I’m told great in bed! we haveit more passion and fiery personality really helps I think with something so intimate 🙂 Iv not kissed many though so I’ll have to do some market research for you 😉

If someone sees you today should they jump on you and kiss you?

Was it hard being a ginger growing up? was it harder than being gay?

It wasn’t hard but you do get teased and made fun of…. I think at the age it used to happen I didn’t really even understand why it was an issue so i didn’t understand what they were taking the piss about! I didn’t actually come out until I was 18 so it was hidden and therefore I wasn’t given a hard time for being gay. But emotionally it was much harder coming to terms with my sexuality than being called carrot all the time 🙂 a term which my mates throw around all the time and I think I’ve actually grown to like it . 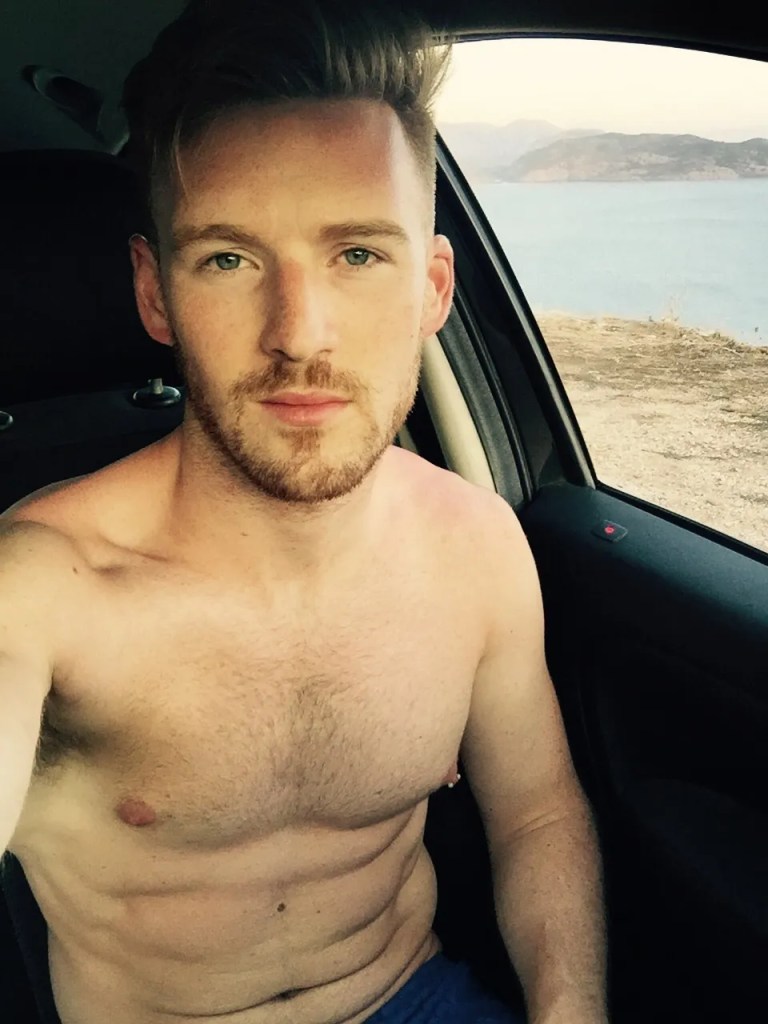 What kind of prejudice did you experience?

I walked in to a toilet at school and went to the urinal as you do, and some older boys spun me round and started chanting ‘ginger pubes’ which was weird and majorly embarrassing. But as I was so young I didn’t even have pubes so it made even less sense. I remember asking my mum what it meant and she went mental saying how out of order it was. It still didn’t make sense to me so I just forgot about it… It was only when I got to about 13-14 that I realised what they meant and that got me really paranoid when things started to grow!

Thanks to RED HOT, gingers are hot and cool – do you feel empowered now?

To be honest even before RED HOT I loved my hair colour because I valued being different even through my teens. It stands out, it gives you an edge and my advice to anyone who might think otherwise is take pride in who you are and the cards you were dealt!!

Have you found that people are more up for snogging gingers now?

I have found that there definitely is an almost fetish aspect to being ginger. You hear about guys only being interested in gingers which is incredible don’t you think? We are a niche and that’s amazingand look what Thomas knights has achieved by introducing an iconic visualisation of the redheaded human. It creates a special vibe about a ginger now … We are treated as a valued and rare commodity. Ha! 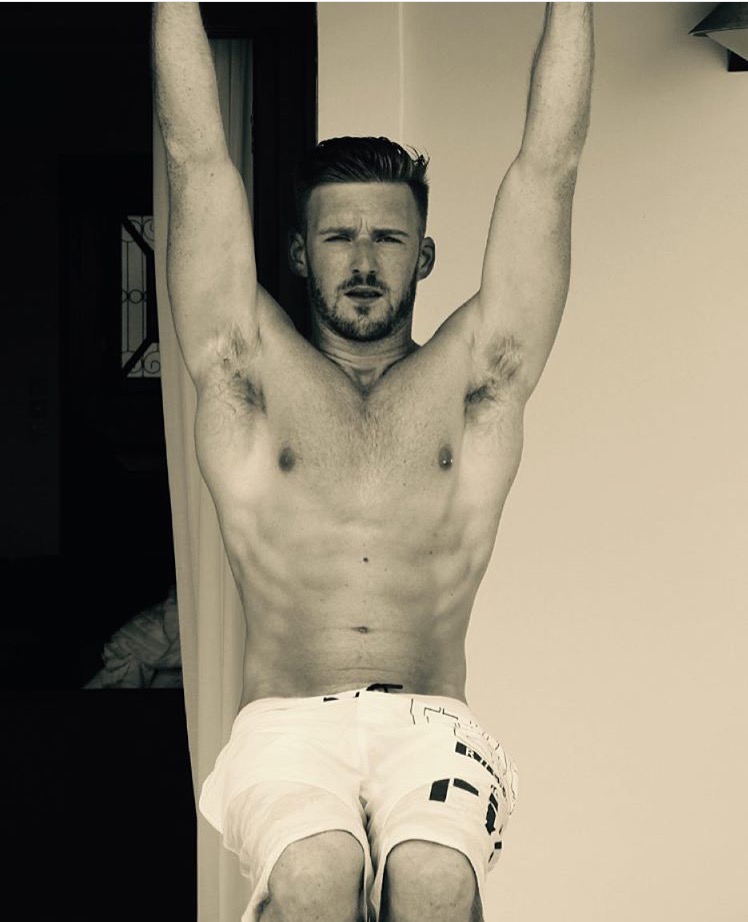 Do you have guys coming on to you all the time?

I wouldn’t say all the time, but I get my fair share of attention which is nice. You do have to be careful about filtering certain people out as I have found people’s motives for becoming friendly with you come to light rather quickly and that can be a good and a bad thing, just depends on the person really. But everyone reading this will know what the gay world is like. If they want something they will take it ….It’s extraordinary the lengths people will go to get what they want !

What kind of guys find you most attractive?