Is Kylie Minogue recording Your Disco Needs You 2????? 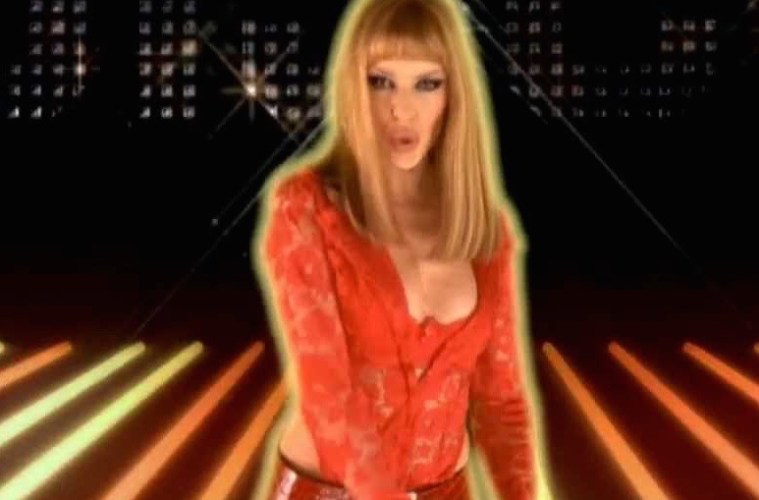 Could Kylie Minogue be about to surprise us with Your Disco Needs You 2?

We ask, because the Aussie songstress has been pictured in the studio knob-twiddling with writer-producer extraordinaire Guy Chambers, the man who co-wrote her legendary cult smash as well as the kitschy Light Years delights LoveBoat and Kids.

Fabulous day with the Queen of Pop @kylieminogue pic.twitter.com/nBjlgZSkXf

And in response to our story, Guy even tweeted us to let us know that in fact the new track includes the word DISCO!

@4GuysLikeU @kylieminogue it does feature the word Disco in it

The 47-year-old star has had a rollercoaster few years in terms of releasing albums, with Light Years considered by many fans to be the most consistent and fun of her Parlophone releases. Although she sold millions with Fever in 2001, her last album, Kiss Me Once – dubbed by some fans Kiss Me Flops – failed to light up the charts around the world when it was released and had even Kylie considering whether it had all been a big mistake, admitting: ‘Maybe it wasn’t successful because it wasn’t good enough or it didn’t deserve more. Who knows? Even in retrospect, it’s hard to say why something works or it doesn’t. It’s dependent on what else is out there and the way it’s promoted.’

And it looks like Guy Chambers might not be the only old collaborator she intends to work with. ‘I would definitely love to go back into the studio with Richard Stannard again. We actually tried to do it already but we didn’t have time. So if that opportunity was to arise, which I guess I could just make happen, I’d be very pleased!”

Well, we hope this new album is as fun and frothy as Light Years, which in our  eyes didn’t have one dud track! And if she is feeling particularly nostalgic perhaps  she could consider working once again with Xenomania who worked with on Giving You Up and Made Of Glass and Saint Etienne, who we reckon could bang out some great tunes for her. What ever did happen to that tune they write for her 1994 When Are You Coming Home, considered ‘too pop’ for inclusion????

And don’t get us started on a SAW reunion…..