Strictly’s Thom celebrates his birthday with his lookalike bro! 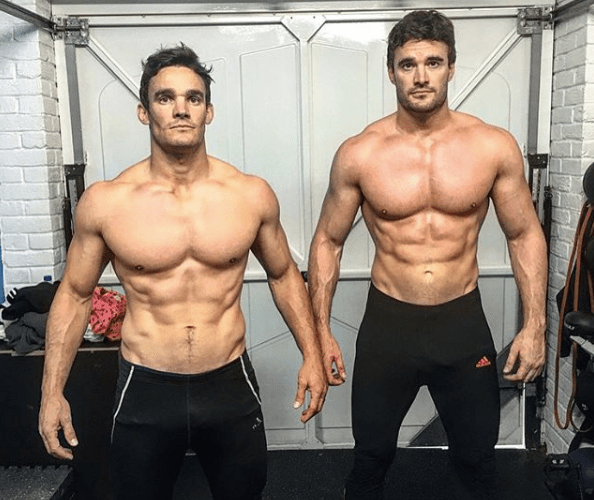 Bless Thom Evans, but he doesn’t quite seem to understand how birthdays are supposed to work.

You see, normally, it’s the birthday boy or girl who are the recipients of gifts, but when the former rugby player and Strictly Come Dancing star turned 31 years old on April 2, he got it all wrong and gave us – his fans – a birthday treat instead! How? By whipping off his top and persuading his equally shirtless older brother Max to join him. Hoorah!

Well, actually, the pair were just having some down time from training to take the celebratory snap, but hey we’re just grateful for the flash of Evans flesh as it’s been a good while since we’ve seen the Thomster since he appeared on Strictly in 2014.

At the time he said he was planning to become an actor and was busy studying acting in LA. He even revealed that he had auditioned to play Christian Grey in Fifty Shades Of Grey (now THAT would have been a great). But since then, he’s been a wee bit quiet. So here to jog our memories are a few pics from his Instagram feed to remind us what we’ve been missing. 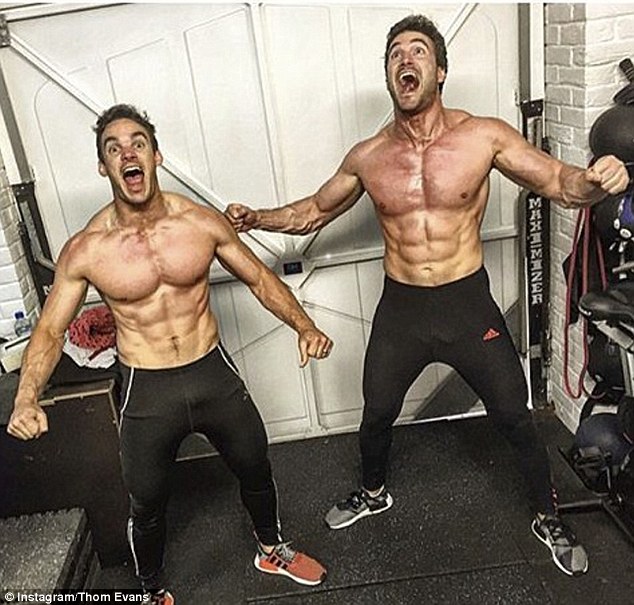 On top of the world! Thank you to @clubdandd for an incredible couple of days. #notcoldatall #skitrip