Collabro’s Richard shapes up for the new year! 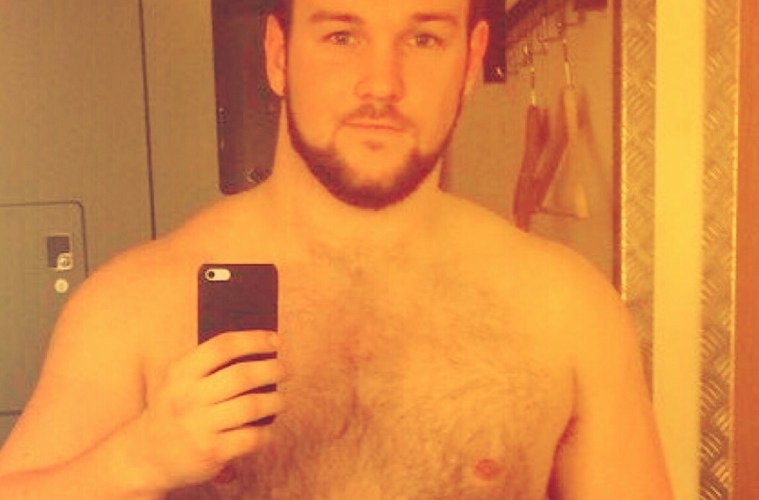 We already know that Collabro hunk Richard Hadfield is a cheeky so-and-so, having told GuysLikeU that he is the proud owner of a novelty snowman thong. But now he’s whipping us into a whole new frothy frenzy by posting shirtless pics of his fitness progress.

The gorgeous singer is currently shaping up for the group’s upcoming UK tour that kicks off on February 22 and posted a pic on Twitter stating, ‘GYM SESH done. Quick shower then a @Nandosuk. #protein.’ And to keep us up to date, he has decided to post pics of his progress. What a thoughtful guy, eh?

Although we think beefy Richard is one hot dude, he has previously explained that he has battled with weight. 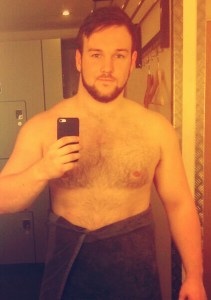 ‘When I was at school I was teased about being heavy and I have to admit it did upset me,’ he’s admitted. ‘Then I realised I had a body built for rugby so did that. When my rugby career was over, I lost a lot of weight dropping from 18st to 15st. Then in Collabro I put the weight back on and when we did the Royal Variety performance people said, ‘Oh he’s gotten fatter since BGT’. And it wasn’t just muscle — it was fat too.’

But in spite of his body angst, he says he’s a firm believer that ‘you’re given the body you get’. ‘We all have different body shapes,’ he reasoned. ‘The thing is, I love eating. I love chicken and I love my Nandos but I do train hard and try to look as good I can with the body I have.’

Well, Richard, we love you just the way you are, but will be checking in to see more progress pics. 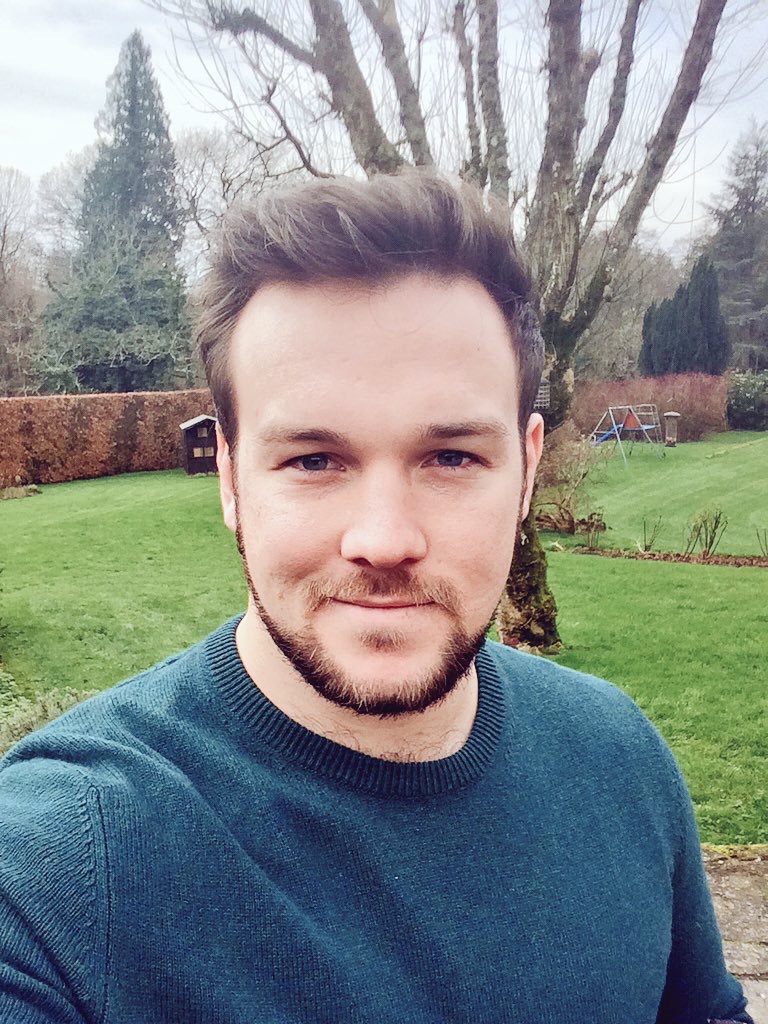 Meanwhile, when he hasn’t been pumping his muscles in the gym, Dickie’s been the gallant hero and standing up for X Factor winner Louisa Johnson’s disappointing single sales.

In a post on Twitter, he argued that the poor chart performance of Forever Young has just as much to do with illegal downloads as it does viewers’ lack of interest in The X Factor. ‘Too often we have seen full albums uploaded to YouTube and free access MP3 sites. Even Spotify hit the music scene hard with difficult album/ single sale measures. I wish mainstream publications wrote more often about musicians struggles with piracy and these giant corporations like YouTube and Spotify taking advantage of the music industry. I wish Louisa the best of success with her single and career but these kind of articles that are hounding her single will be large hurdles to overcome for the young musician.’

If you want to catch Collabro on tour, click here