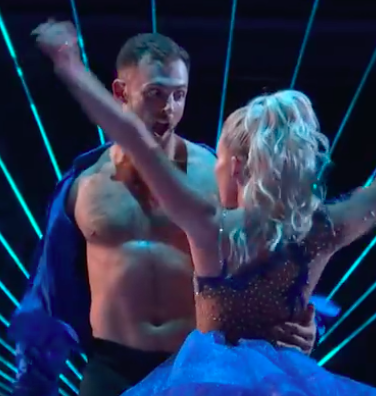 As you know, we are big fans of the very talented Olympian Chris Mazdzer here at GuysLikeU Towers, so when we heard he was taking part in the new series of Dancing With The Stars, we were beside ourselves. 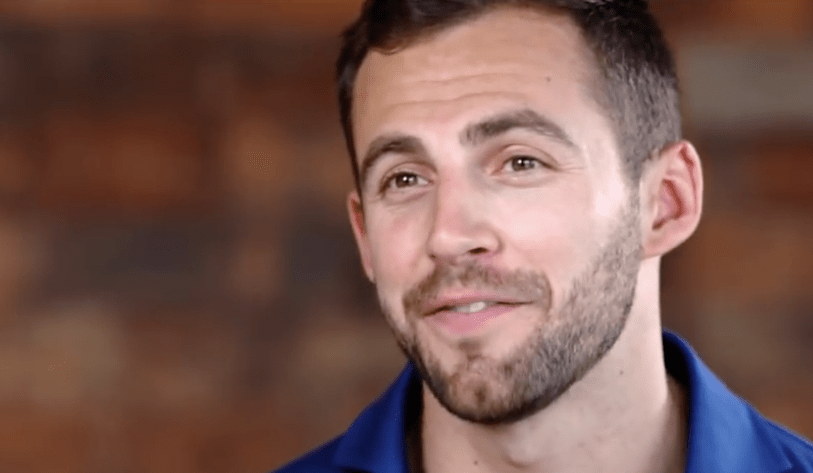 And he didn’t disappoint in the show’s premiere episode which aired in the US last night, as he and his dance partner Witney Carson performed a rather nifty hip-shaking salsa to Ricky Martin’s Mr Put It Down. 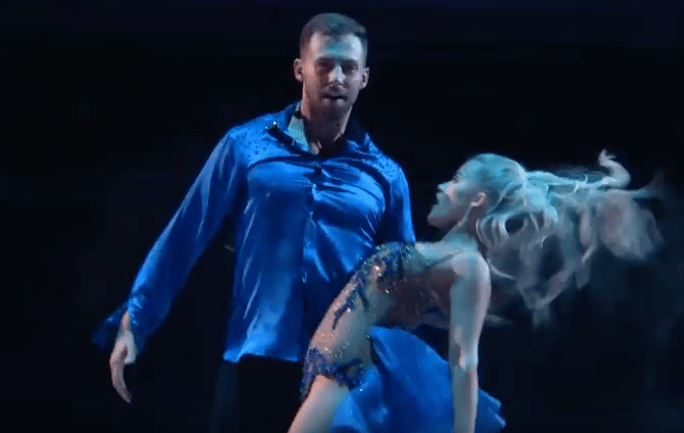 While his moves impressed judges and audiences alike, we and Bruno Tolioni were particularly impressed by the choreography at the start that saw Witney rip open Chris’s shirt. 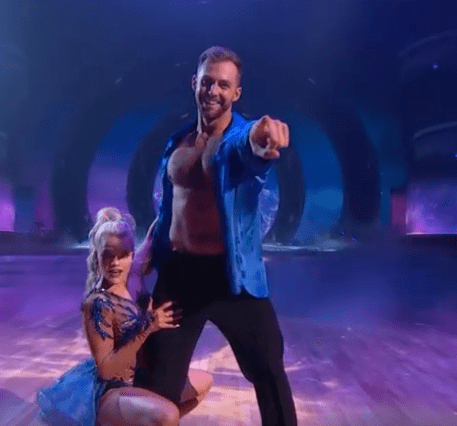 Oh yes, the handsome star flashes that treasure chest of his! And none of us are complaining. So thank you, whoever it was who came up with that idea! 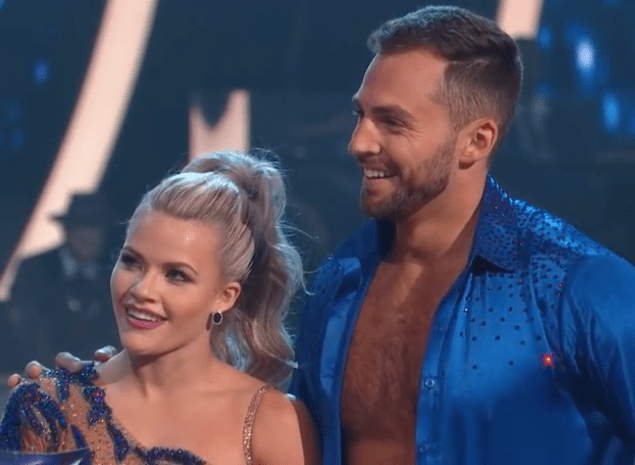 As it turns out, the novice groover went down a storm and the judges praised his routine and gave him three ‘7s’.

Check out the routine here…..