Boyband superstar’s body transformation is out of this world! 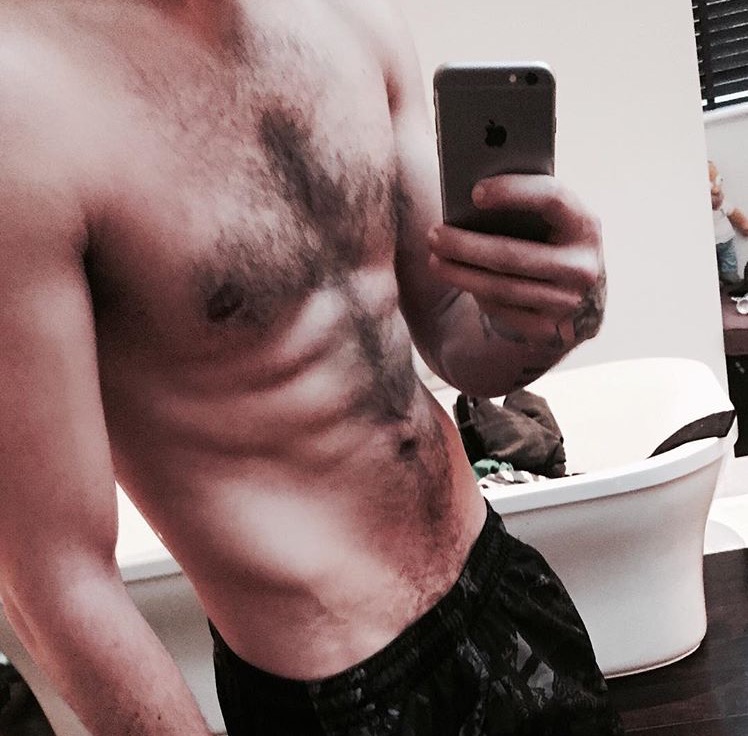 Amazing, aren’t they! And they belong to One Direction’s Liam Payne. No, really!

From what we can see of Liam in this peckertastic pic posted on his instagram channel, it looks like he must have laid off the extra portions over Christmas because his fur-covered torso has never looked looked so good. Just compare this bod to the one he displayed a few months back aboard a yacht. 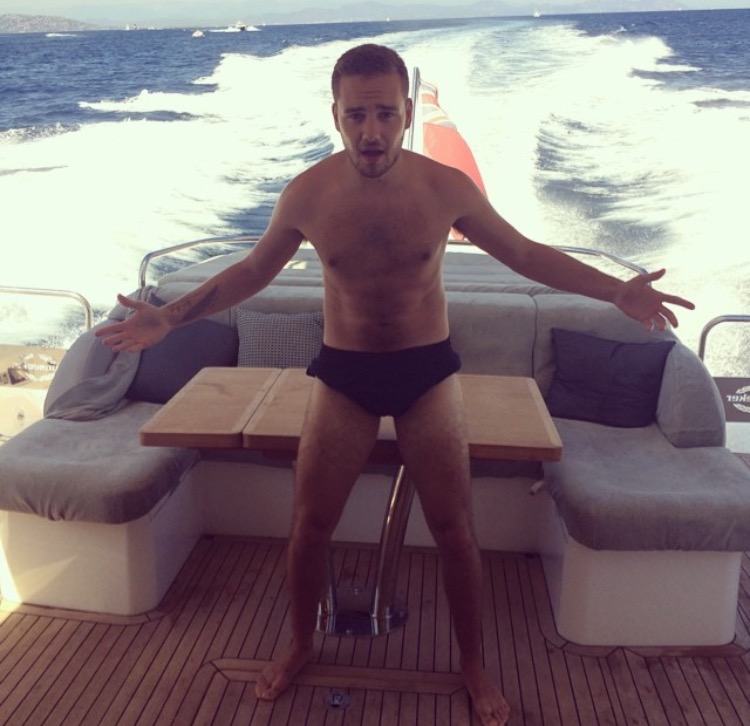 Liam recently revealed that that after he had first got his body in shape, he lost it all by partying too much! ‘I started drinking a lot and I began to get a bit tubbier,’ he told Attitude magazine. ‘In fact, because of that I was getting fat jibes all the time, which hurt me…I’m not afraid to say I went through a pretty bad stage. And for that time in my life, that was perfect for me. That’s what I wanted to do and so I enjoyed myself..

Prior to that, he admitted that when the boys were on the road he indulged in some boxing training which normally left his body so taut.

Well, it certainly looks like he has really put the extra work in on achieving that body of his. Congrats, Liam, we can’t wait to see more of it.