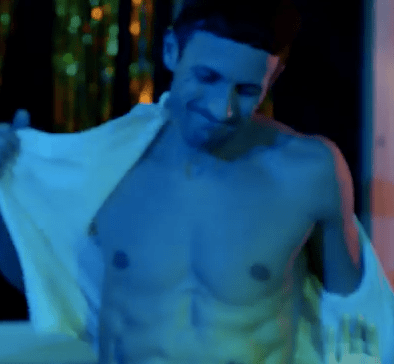 Last week, we brought you the news that one half of Same Difference, Sean Smith, has returned to the world of pop with a brand new single and an amazing new new body.

And now we can bring you the video to his debut single Turn Me On. And as you can expect, it’s a saucy affair, which features bra-cald gals having a pillow fight, saucy party games and Sean taking off his short to reveal his ridiculously hot bod! 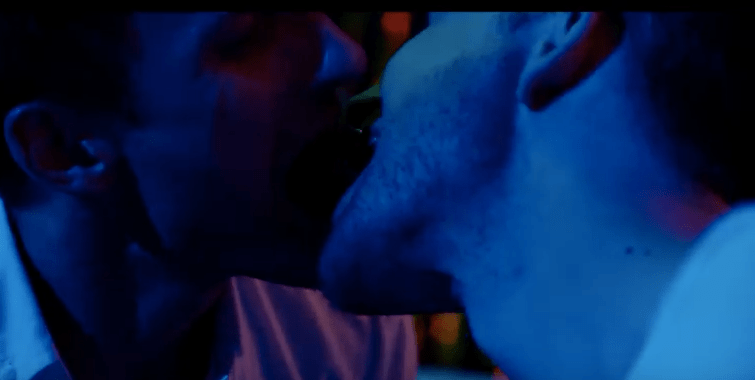 Also watch out when Sean and a fella end up lip locked in a steamily hot moment. 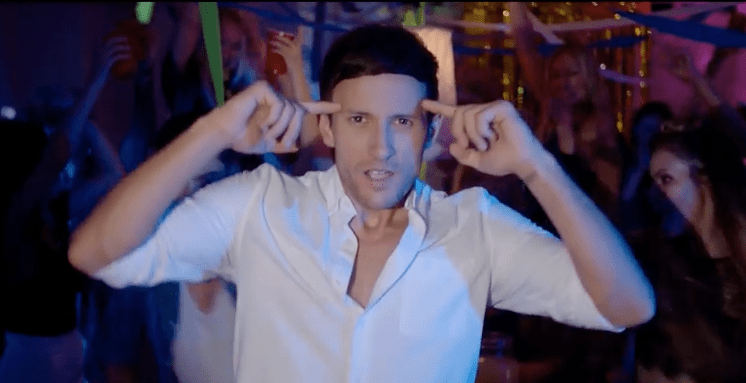 We could give you blow by blow details of the clip, but why bother when you can watch it all for yourself. 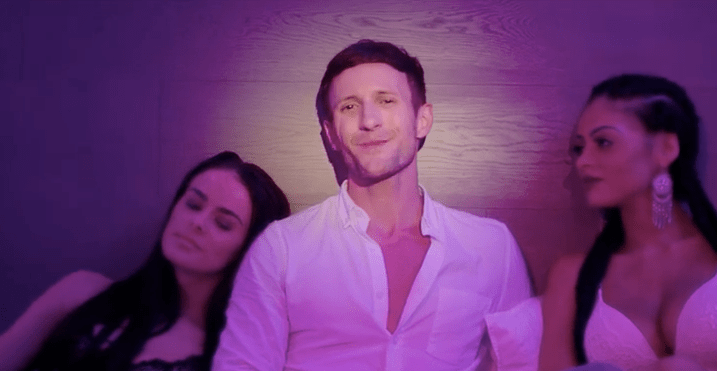 WARNING: If you have a tendency to get turned on by the glimpse of a nipple and perky pec, then DO NOT watch this at work!