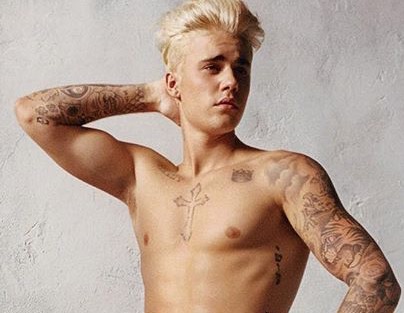 Oh my God. How bored are we of seeing Justin Bieber in his pants? Not likely. Unless we’re talking bored STIFF, that is!

In fact, we simply can’t get enough of pop’s baddest geez flashing that fantabulous birthday suit of his. After all, when it looks that good, it’s the least he can do.

In fairness to the Biebs, he’s just doing his job, modelling the latest range of Calvin Klein undies. So it’s not like he’s an exhibitionist or anything. Even if he was, somehow we’d find it in our hearts to forgive him.

There’s even a video clip where you can glimpse the fella shooting the campaign, during which he says he’s, er, turned on! Well, fancy that!

I flaunt in #mycalvins. Introducing the @CalvinKlein spring 2016 campaign