Italians do it better? The Rebirth Of Milan 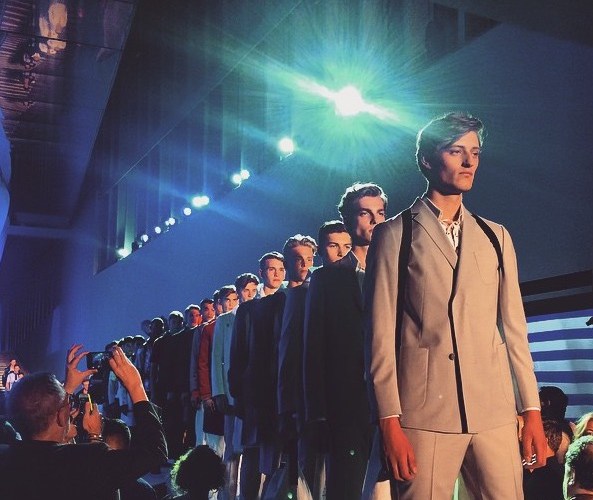 GuysLikeU‘s style and fashion guru, Andrew Whitty, pays homage to one of the most celebrated fashion capitals of the world.

The old saying goes that with fashion, ‘one day you’re in, the next day you’re out.’ Cut-throat I know! Where as this can be true of a certain designer, model or magazine, can it really be true of an entire city?

My own experiences of Milan began when I was personal assistant to the head of footwear at one of Italy’s biggest brands. My tenure was an interesting one filled with both fond and forlorn memories . Let’s just say this time the devil wore custom John Lobb brogues, not Prada.

Back then, the city was still seen as one of the global fashion giants, even outshining London with it’s high-octane sex appeal and recognisable names. However, like with most things, people crave something new. 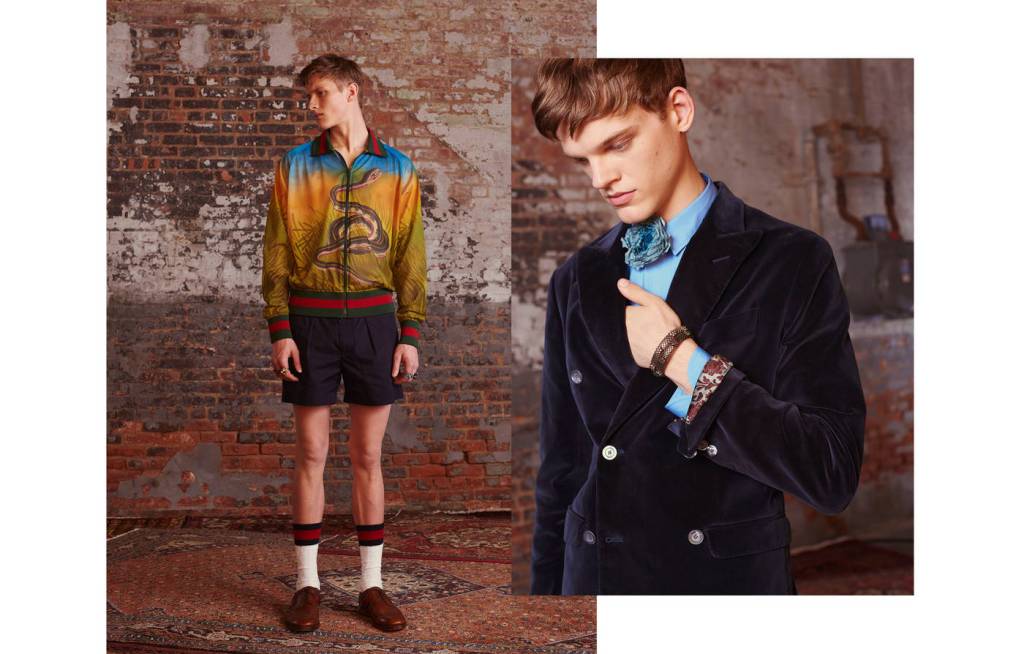 The demise of Milan began in the early stages of the recent economic downturn, Prior to this, the Northern Italian city was renowned for its craftsmanship, its quality and its thriving luxury goods manufacturing industry. All had been booming since Italian style came to prominence in the early Fifties with the likes of classic movies such as ‘Roman Holiday’ and ‘La Dolce Vita’.

It benefitted from a second Golden Era in the Eighties and early Nineties when big brands meant big bucks. The likes of Giorgio Armani, Gianni Versace and Dolce & Gabanna all cashed in on the consumers hunger for glamour and opulence.

Fast-forward twenty years, and this would turn out to be its downfall. From 2008 onward – as we all became cash strapped – the frivolity and showmanship of the Italian brands seemed tacky, inappropriate, and despite the hefty price tag, a bit cheap.

Milan had become too focused on fast cash and had to forgotten its heritage. A heritage responsible iconic words. Three words that upon seeing them on a label, you knew you were in safe hands – Made In Italy.

Over the last few seasons the National Chamber of Italian Fashion (Camera Dell Moda) has put measures in place to promote the country’s creativity around the globe, with a host of designers including Armani and Donatella Versace playing their part in nurturing Italy’s young talent and future brands – something they picked up from London, a city known as the ‘fashion lab’ where new trends are born and names are made. 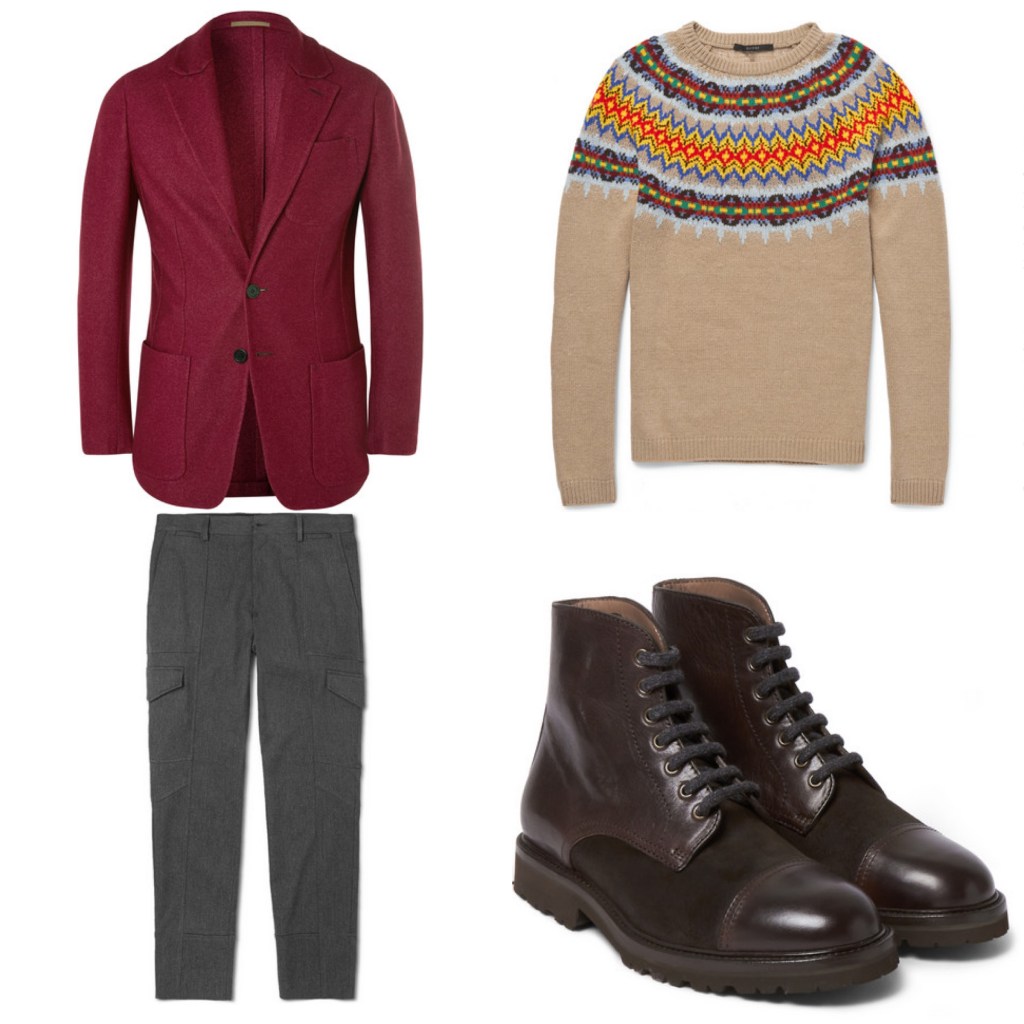 This seems to be doing the trick. Recently, Gucci hired a relatively unknown to head up their entire design division and inject some much needed freshness into the house. Alessandro Michele – in the space of two seasons has transformed the company’s profits, gained critical acclaim from the fashion press and picked up the award for International Designer Of The Year at the British Fashion Awards.

There’s also confidence from investors. Roberto Cavalli recently sold 90% of his business and replaced himself with the younger, more contemporary designer Peter Dundas, Versace – one of the last family owned brands – is in talks to float on the stock market, and Muicca Prada, the godmother of Italian fashion has opened her Fondazione Prada, drawing all matter of arty, cultural types back to Milan.

Italian designers have always had an eye for style. Even today you’ll see guys dressing ‘spezzato’ – the art of mixing smart with casual and looking as if you’ve not tried to hard. They just got blinded by the Euro symbols. With foreign wealth transforming London into an almost unrecognisable city, pushing out creatives and those it once welcomed, maybe now it is Milan’s time to be the jewel in Italy’s crown once again. Third time lucky!