Zayn Malik has just made us cry! 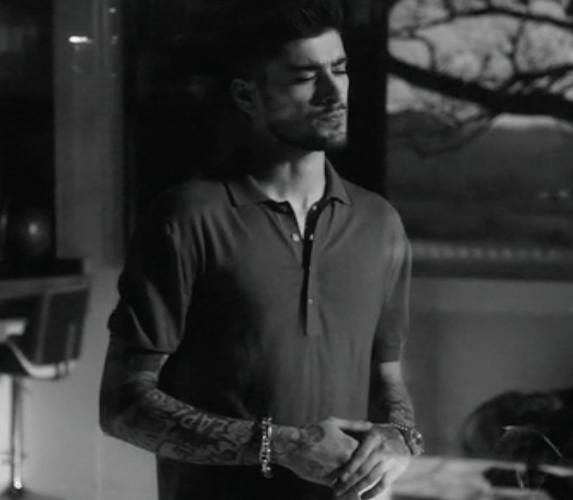 We are falling more and more in love with Zayn Malik after hearing his gorgeous new single It’s You!

When he first went solo we thought Zayn would come back with a load of angsty sounding rock tunes but this beautiful fragile ballad is just so exquisite and has had us in tears since we heard it a week or so ago.

In fact, it’s only now that we have managed to pull ourselves together and be able to talk about it without breaking down again. 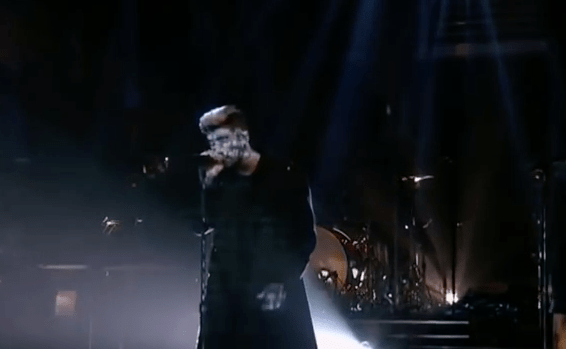 Zayn recently admitted that the track was written about his break up with Little Mix ex Perrie Edwards: ‘I just felt like I needed to put myself out there on that just because it was a form of therapy for me and it did help get me through some shit.’

The accompanying clip is a black and white stunner in which Zayn wanders solemnly around a large mansion, looking like he’s either lost the love of his life or is suffering from a severe constipation. Either way, we’re mesmerised!

The former 1D hunk recently performed the haunting track live on The Tonight Show With Jimmy Fallon and shocked viewers across the world with his polished falsetto. 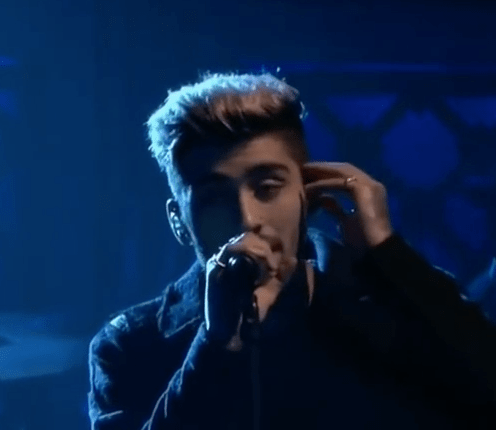 The track is the second to be released from his eagerly anticipated debut album Mind Of Mine in March which features a cute pic of him as a young boy sporting tatts (which were added later in post!)