Your life will never be the same after you hear what Cody does in this clip! 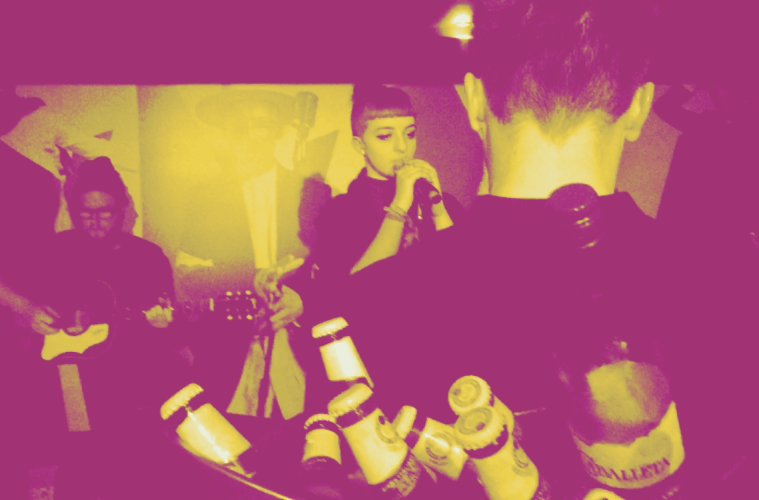 When Cody Frost, one of The Voice UK‘s twelve finalists, took to the stage at a secret gig in central London to perform her haunting rendition of Lay On Your Love On Me, the assembled crowd was instantly bewitched.

We kind of knew what to expect from the punky little madam, as she’d already  sung the stunning ABBA cover at her blind audition. But to hear her sing the same song live, accompanied only by a guy on a keyboard was simply astonishing.

Launching into the track, Cody’s voice sounded as fragile as glass, pulling at the heartstrings like no one’s business, but when she reached the chorus, she became as a ferocious as a lion.

It was one of the amazing, captivating and enchanting performances we at GuysLikeU have ever experienced and one that will linger in our minds for some time to come. (Thank God for YouTube, eh?)

As no one’s ever really covered this often heard track in such a way, it would be foolish for someone NOT to release this as her first single, regardless of whether or not she wins the series! So please someone, do the right thing and get it on iTunes NOW! In fact, let’s start the campaign here – #LayAllYourHandsOnCody

But while Cody’s performance blew everyone away, the rest of the contestants were just as amazing, proving that Will.i.am, Paloma Faith, Boy George and Ricky Wilson really do know what they’re talking about. Our boys Vangelis (read his interview HERE) and Kevin Simm (read his interview HERE) were particular faves of ours, but to be honest, every one of the contestants proved just how much they deserved to be in the final twelve. 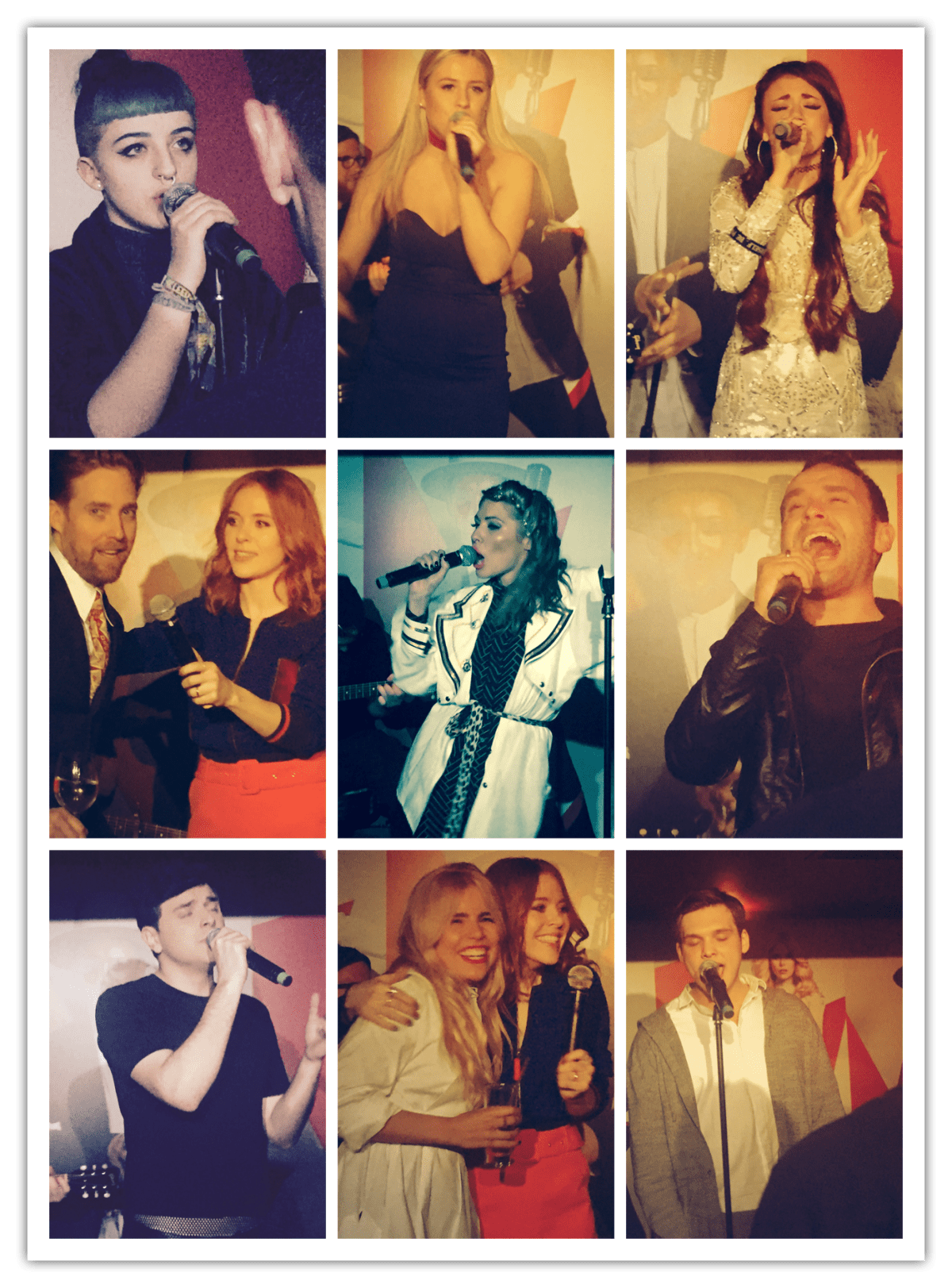 Tell us what you think about Cody’s haunting cover ABBA’s Lay On Your Hand On Me and tell us which contestant you like most!