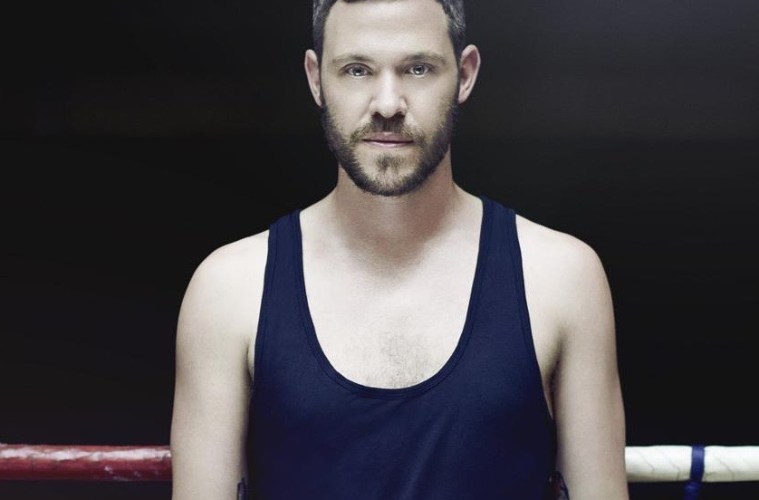 Will Young has lashed out at Education Secretary Nicky Morgan at this year’s National Student Pride for ignoring the mental health needs of LGBT youth.  The outspoken pop star also announced he would be picketing outside her offices until she finally listens and answers to the community. ‘The only conclusion that I can draw,’ he said, ‘is that she doesn’t give a shit about it.’

During the discussion, he told the audience he had met with the Ed Sec to discuss matters such as the negative use of the word ‘gay’ in schools, but left the meeting feeling unsatisfied. ‘It breaks my heart,’ he told them, ‘that there are going to be more and more generations of young LGBT people that are going to continue to have a lack of nurture and have this internalised shame which can be changed within the education system.’

Do you think we need more education about LGBT and mental issues in schools? Let us know!