Why our BGT winner Wayne Woodward is the new Adele! 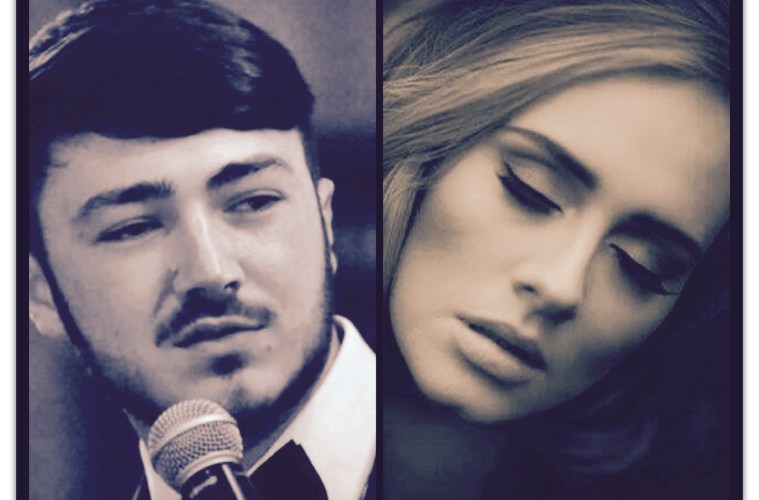 Wow, we were thrilled by Wayne Woodward’s stunning performance on the BGT final tonight. Whether he wins or not, we have a feeling in our water that this is just the beginning for the lovable rascal. And if he plays his cards right we reckon this mouthy so-and-so could one day be as big as Adele.

Big words, we know, but just check out out the evidence…

So fingers crossed for the weekend that Wayne makes it through. But to be honest, we are pretty confident that he’ll beat the competition hands down. Then  – who knows? – perhaps one day we’ll get to hear an amazing duet with sister from another mother – Adele. And if it doesn’t work out musically, just shove ’em in a room and film ’em. It’d be hysterical.