Why aren’t you watching Dynasty on Netflix yet?????? 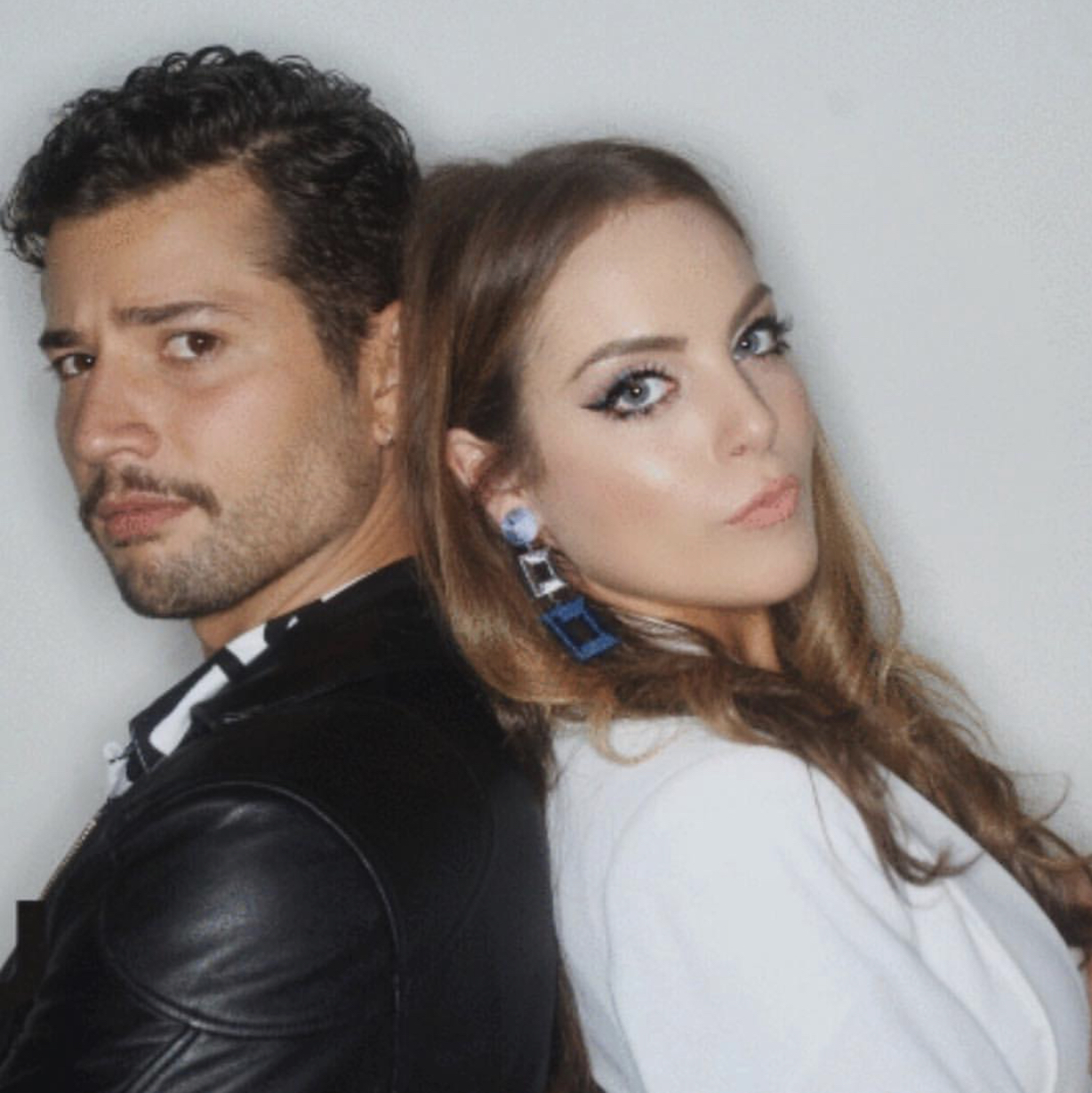 With so many amazing shows fighting for space on Netflix and the limited time we have to binge on them, it’s little wonder some shows may get lost in the deluge of must watches.

Well, it’s our duty at GuysLikeU to bring one particular show to your attention. Dynasty, the reboot of the camp 80s classic, has been on Netflix for just over a year and has dazzled viewers with a gorgeous cast, sharp, sparkling and sassy scripts, sumptuous cinematography and ridiculous storylines.

Ratings have been healthy though not exceptional in the US but the series has been given a third series which has left us here in the UK thrilled.

The sassy one liners are scorching hot. Get some mates around and play the shot game and swig one whenever Alexis or Fallon spit out a stinging barb!

The on off relationship of Fallon and Liam

The Wizard of Oz dream sequence has to be seen to be believed….