Flirty Dancing’s Ryan: ‘I’ve learnt to put down the dating apps and get out more’ 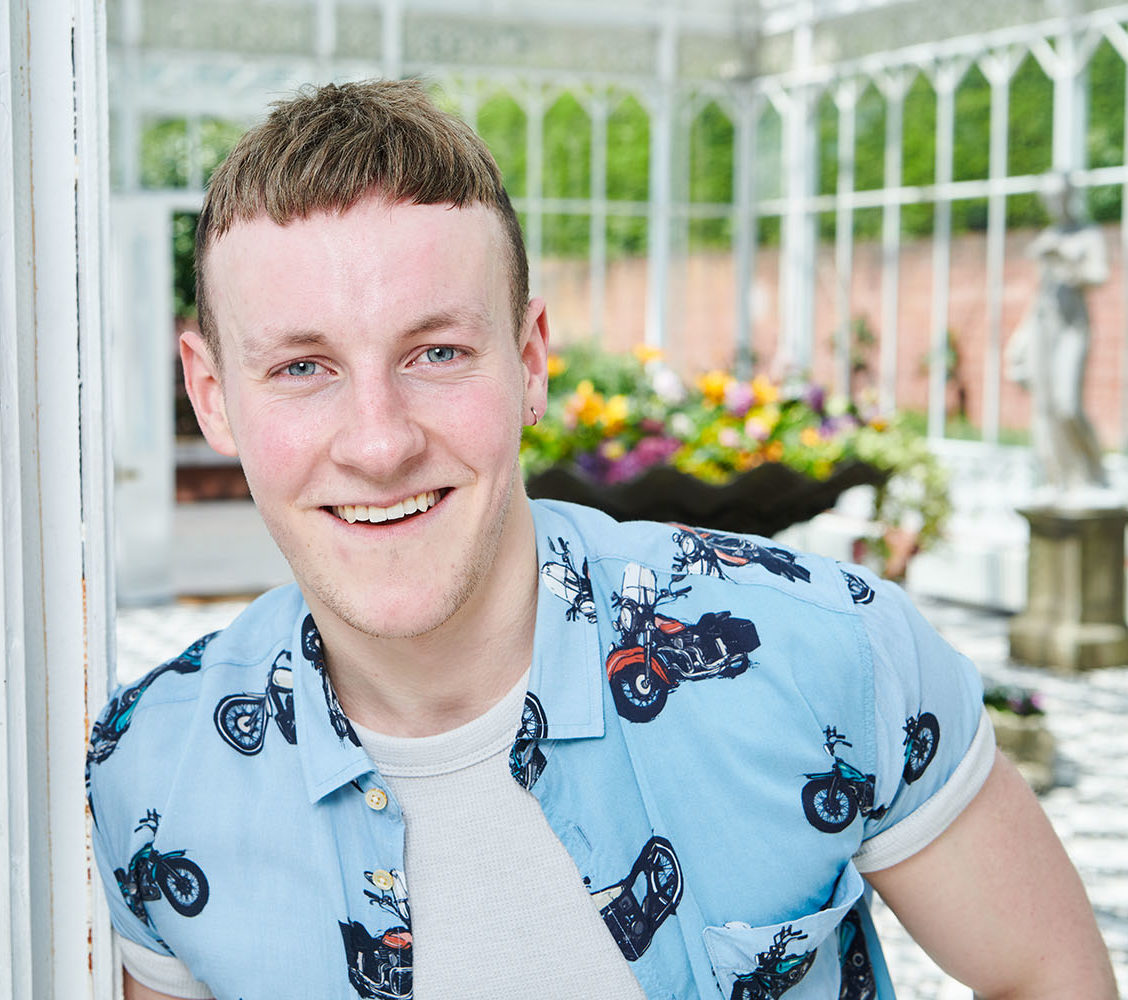 In this cold tough world we live in, there’s nothing better to warm the cockles of our heart at this chilly time of year than settling down on the sofa watching a cosy romantic dating show with a difference. So imagine how happy we were to discover that Flirty Dancing is back for a second series. This week, we were introduced to two foxy young fellas called Ryan and Garry, both looking for love. Those of you who saw the show – SPOILER ALERT – will know how the date worked out. Here, GuysLikeU meets 2 year old theatre wigs assistant Ryan from South London, who reveals what happened after their date and looks back at the time date’s father accused him of turning his son gay!

Ryan, we were enchanted by the date. What made you do the show?

I hadn’t been on a date in a good while and I wanted to see somebody else’s perspective on who might be a suitable match for me.

Did you find the process of the rehearsals easy to get your head round?

I went into the rehearsals knowing I wanted to do the best I could possibly do, to hopefully impress this guy, so a lot of hours of practicing went into it.

Well, you did very well. We were very impressed but your moves. What was the date actually like? Was Garry your type?

I didn’t go into the show with a certain type of guy in mind, it actually made the dance date even more exciting because I had completely no idea who might be waiting for me. 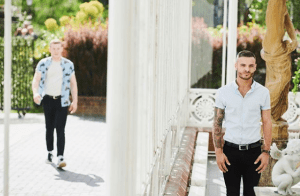 READ OUT WHAT GARRY THOUGHT ABOUT RYAN

Well, he was a cutie. You said you had never had a boyfriend before. How come – you’re cute!

I don’t know… I like to think that perhaps our paths just weren’t aligned to meet yet.

I’ve learnt to put down the dating apps, get out more and actually meet and chat to people

Did the success of the date on show make you feel better about your self-esteem?

I have to admit that it definitely made me feel like I could walk into another date with a lot more confidence, which is good.

When you saw Garry for the first time, what did you think about him?

Garry has an awesome tattoo sleeve on his right arm. I was thrilled that he said I had strong arms, I’ve been working on those a lot at the gym.

You saw each other afterwards, has that given you more confidence.

We have this amazing connection because of the dance date, it’s such an unusual situation to be in and only we know how it felt. I think we’ve learnt a lot from each other and boosted our confidences.

I had a massive crush on a guy when I had just turned 11, he was visiting my hometown from London and I talked about him non stop for weeks. I don’t think I realised at that point I was gay, I just knew I wanted to marry him. I think really I was about 14 when it clicked, I’d started watching episodes of Queer as Folk when my parents were out of the house.

Not long afterwards I came out to my parents, I remember being so nervous I just ended up shouting it at them.

what was your first gay experience

My parents actually took my brother and I to The Rocky Horror Show in Bristol, thinking it was a musical suitable for kids, and there were loads of gay couples. I could not stop looking around the room, I had never seen guys kissing in public before – there were also a lot of skimpy gold hot pants as well!

Did you have gay role models growing up.

Growing up a lot of my role models were in the music industry; Will Young, Stephen Gately, Mark Feehily. I think Calum Scott is an amazing role model now, his song writing is so honest and relatable.

Was school an easy place to be – did the other guys treat you well?

My entire year group at school were really supportive, I was a bit of a social butterfly and spoke to everyone. The most trouble I had was from guys in different year groups who might of known of me, but didn’t actually know me.

What do you make of the gay scene?

I don’t actually go out much, I’m more of a shove my slippers on and catch up on junk TV kinda guy. I do like the gay scene in London though, I think there’s so many options of night out available. I’m a huge Sink The Pink fan, and I’ve made quite a few friends at their events – plus it is such a good reason to get creative and dress up.

The gay scene is very body conscious, can’t it?

Absolutely it can be, although I’ve found as long as I’m happy with how healthy my body and mind are then it doesn’t phase me very much. 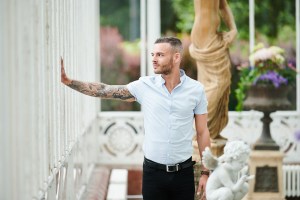 Have you had any terrible dating experiences along the way

I went on a couple of dates with a guy who wasn’t out to his family at the time, his Dad actually ended up messaging me afterwards accusing me of turning his son gay. That wasn’t so great.

Sometimes I get somebody being really nice and flirting a bit mixed up, I’ve often thought I was onto a winner in the past and then they’ve turned out not to be into guys.

I have yes, whilst I was a student I was beaten up my four guys in the street in the middle of the day. It left me shaken.

You mentioned you were small, did that bother you?

I was quite a big kid, and others in the my class picked up on it at school, so for a while I was just focussing on being skinny. Then as I got older I realised actually skinny isn’t that great, and it’s actually more attractive to be a healthy size.